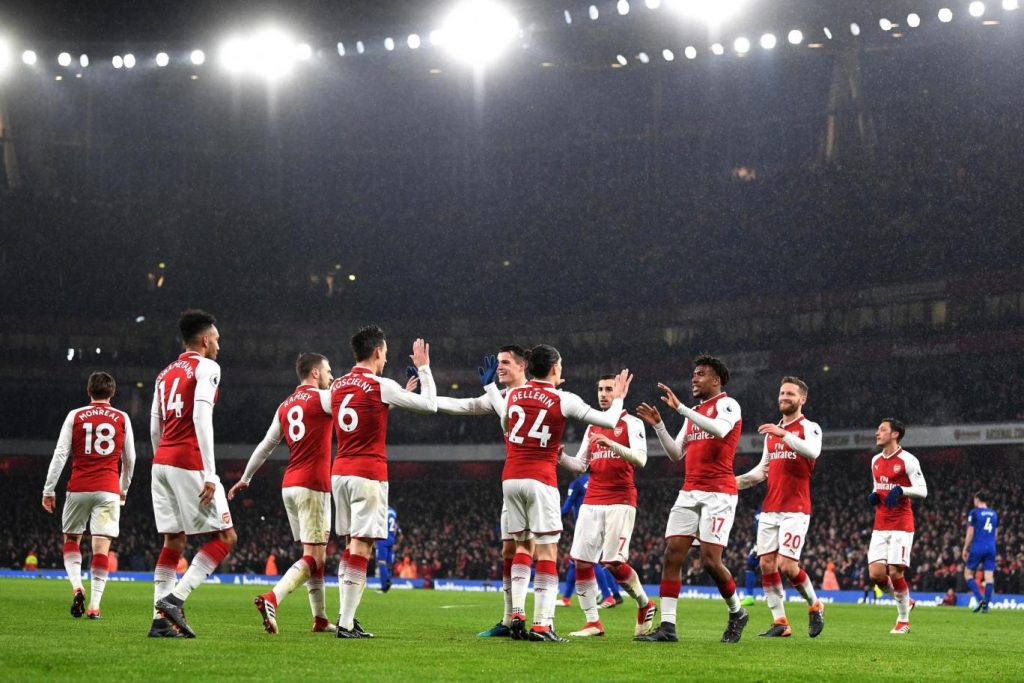 The Gunners need to put their League Cup final defeat behind, sweep it under the carpet and shift their attention towards the top-4 race again when they take on Manchester City for the second time in a week’s span. Their record against the Cityzens has been poor, as they have come out on top only twice in the previous 10 clashes.

Although the win is a must, they must keep in mind that against a fellow big six, they have won only twice in 16 games. One can expect the blockbuster game to be full of goals, as both managers follow high flying attacking tactics. Currently on the ladder, Arsenal are on 45 points, 10 behind arch-rivals Spurs and 27 behind league leaders.

Henrikh Mkhitaryan was cup-tied for the final but will return to action here. Nacho Monreal is unfortunately injured, which means he will not feature in the fixture. David Ospina will give way to veteran gloveman Petr Cech. Santi Cazorla remains a long-term absentee.

Wenger failed to get his tactics right on Sunday and could mostly revert to his natural structure. He will surely return to a back four, with two central midfielders and not three.

Cech will guard the goal instead of Ospina. He has been in poor form of late and will look to make amends on Thursday.

Bellerin will bombard the box with deliveries and run forward, with the attempt to add more firepower up front.

Koscielny should keep his place at centre-back. His presence at the heart of defence will be crucial for the Gunners.

Mustafi will continue as the centre-half. He needs to improve his positioning and partnership with Koscielny.

Kolasinac’s dynamism, strength and pace will be seen at left-back. Although the back four is quite flat, one could expect him to surge forward.

Elneny could replace Xhaka in midfield due to the poor show by the Swiss international in the Cup final. He will protect the back four and spray passes around.

Ramsey will play in the holding midfielder role, with the license to get forward and get into the box.

The class and innovation of Özil will be displayed on the right-wing. His positioning sense, ability to get forward with the ball and play key passes is unmatched.

Mkhitaryan will return to the squad without a doubt. He should play as the No.10.

Iwobi needs to be installed in the lineup as there isn’t any winger with that amount of pace and drive. He should play on the left-wing.

Form has dipped to a notable extent due to the lack of service but otherwise, Aubameyang will spearhead the attack. He is quick, can run in behind the defence and finish beautifully.