The defending champions showed no signs of slowing down in their FA Community Shield game against Chelsea. The Pep Guardiola juggernaut seems to have driven them well to go another season winning silverware. The team’s stability from the back to the front is something to admire, and it will be tough for any club to come close to challenging them.

Guardiola knows how to get the best out of his players and play them according to his system. He has an array of fantastic talents in his squad to pick and choose from. The Spaniard will also have one eye for continental competition this year, having strengthened the forward line by signing Riyad Mahrez.

Manager’s System – A joy to witness

Guardiola’s “Juego de Posicion” is something which has awed the footballing world since his Barcelona days. He took his time to adapt to the English conditions but stayed true to his philosophy all the time. The reward is telling, as Manchester City are now at least the best team in the Premier League. 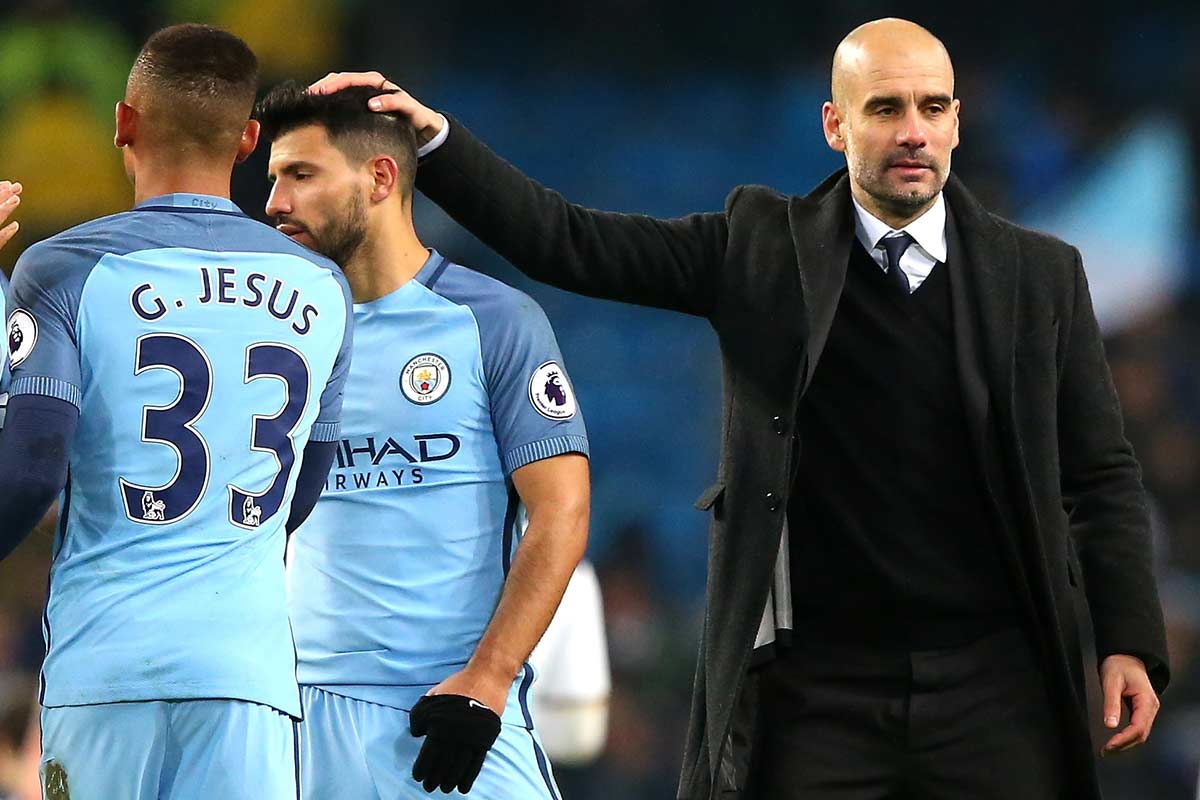 The Spaniard’s 4-3-3 system with inverted full-backs and two No.10s playing in half-spaces is pure genius. The wingers stay as wide as possible to stretch the defence, which provides space to the likes of Kevin de Bruyne and David Silva in pockets. Inverted full-backs also help the team stay secure in counter-attacking situations.

The good thing about this team is their palpable desire to play for each other. It is a hallmark of a champion team to equally work hard without the ball and track opposition players to win back possession.

Manchester City didn’t need to do much business to improve their near-perfect squad. Getting Riyad Mahrez, however, is important since the Algerian will add depth to the forward line which will allow Guardiola to rotate without sacrificing on the quality. It will also enable the manager to concurrently focus on domestic and continental championships. 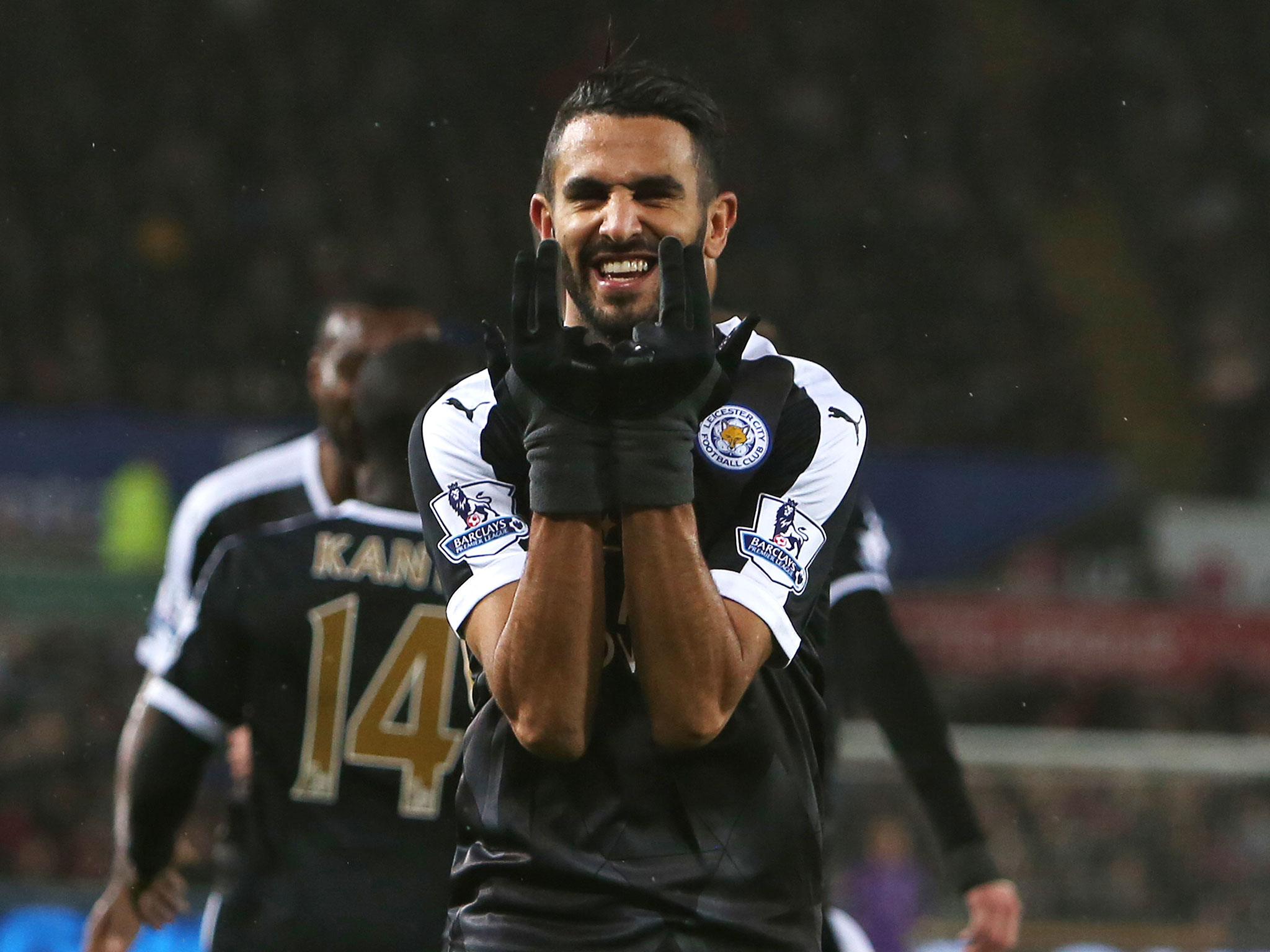 Bernardo Silva played as a No.8 against Chelsea and looked quite commanding. Perhaps the manager has plans to play the Portuguese in that position and let Mahrez compete with Raheem Sterling for the right-wing spot.

Read More: Why Man City extending £27m star’s stay at the Etihad could turn out to be a masterstroke

It’s not easy to defend Premier League titles when the expectations are already sky-high. But this City team has the qualities and the manager to complete the job one more time. Guardiola is a ruthless manager and he must fine-tune his players to demolish potential challengers.