Liverpool Player Ratings vs Chelsea: Here’s how the Reds fared

Liverpool were unfortunate not to pick up a victory against Chelsea in the League Cup after the Blues came down from a goal behind to win 2-1 on the night. For the Reds, it was a typical example of scuppered changes coming back to haunt them later on.

Daniel Sturridge scuffed a glorious one-vs-one chance in the first half before finding the back of the net in the second to make amends. Liverpool dominated the game from then on but a free-kick into the final quarter of the game saw the Blues pull one back.

Emerson Palmieri turned in the rebound after Simon Mignolet saved Ross Barkley’s initial header. Substitute Eden Hazard took the free-kick that handed Sarri’s men a lifeline and the Belgian then went on to score a sensational solo goal to send the Blues into the next round.

The former Lille man is proving to be a phenomenon under Sarri this season and will definitely hit new heights.

It was a positive performance from both sides but Liverpool definitely missed a number of their top stars on the night. Roberto Firmino and Mohamed Salah were brought on to save the game but the pair didn’t have enough time to make an impact.

It was an impressive performance from the Belgian who made a number of important saves in the first half, especially against Alvaro Morata. He was unable to do anything about the goals that were conceded but he showed he can be trusted.

The Spaniard was easily beaten and looked defensively sloppy throughout the game. Not only was he caught high up the field but Moreno also lunged into tackles carelessly.

It was an organised display from the Cameroonian who didn’t really do too much wrong on the night. He made a couple of vital clearances as well. 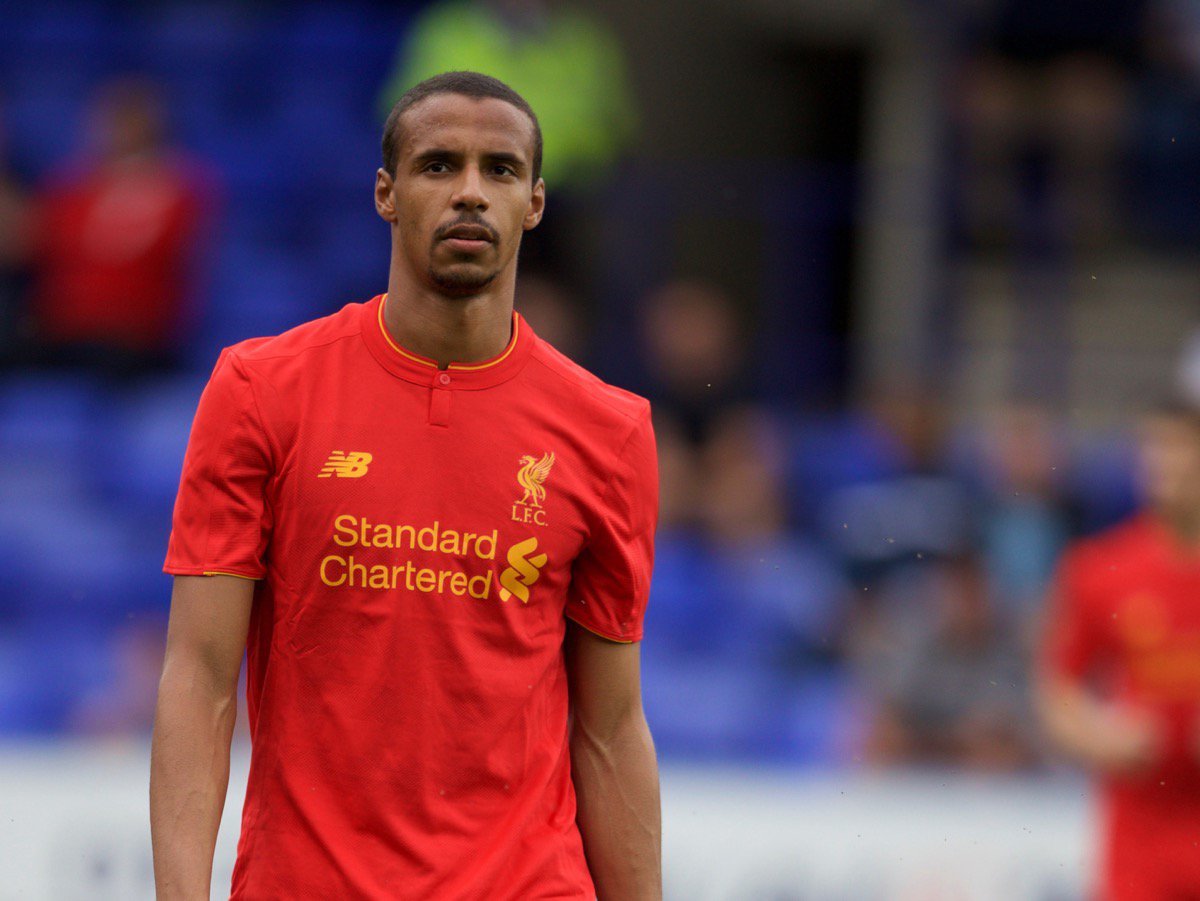 Lovren made his first start of the season and picked up from where he left off in the summer. The Croatian was calm and composed in possession and he safely played out the ball from the back. He came close to finding the net too, through a corner.

Clyne was defensively good but the former Southampton full-back offered close to nothing going forward.

Milner’s effect seemed subdued in this game as the veteran midfielder didn’t see much of the ball. But he worked hard as always.

It was a disciplined performance from the Brazilian. He surely needs some more fine-tuning in his game but Fabinho was fruitful with his distribution.

Keita once again underlined his influence in this side by making things happen at both ends of the pitch. He was always willing to track back and played a major role in Liverpool’s first goal.

Shaqiri looked electric and lively down the flank. He pulled the trigger a couple of times but his shooting was off-radar on the night.

A mixed display from the former Chelsea striker who wasted one or two good chances in the first half before handing Liverpool the lead in the second.

Mane wasn’t up to his best in the game and was unable to deliver. However, the Senegalese almost got himself on the scoresheet.

The captain was fruitful with his passing in the midfield but gave away a silly foul in a dangerous area.

Firmino came on and immediately made a couple of interceptions and showed his work rate. But the Brazilian didn’t offer much going forward.

Read more: Why Klopp’s reunion with 26-year-old versatile star could mean a lot of positives for Liverpool

The Egyptian was brought in for the final few minutes of the game in order to find an equaliser but he barely got a touch on the ball.