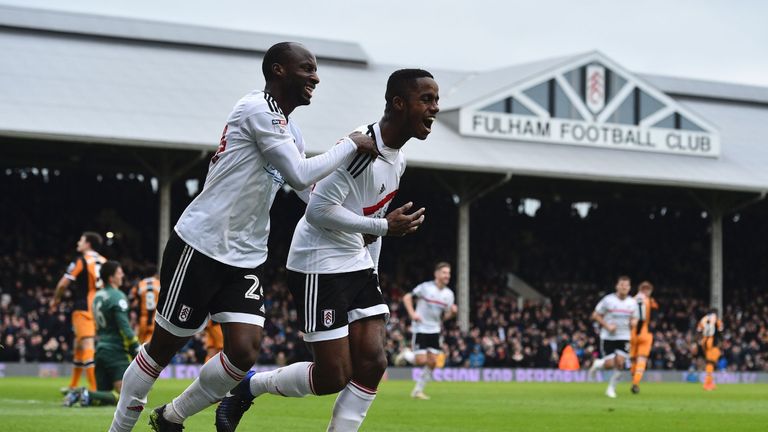 Three things that have gone wrong for Fulham this season

After securing promotion to the Premier League following a successful season in the Championship, Fulham manager Slavisa Jokanovic resorted to extensive activities in the summer transfer window to bolster the squad.

As a result, Fulham made headlines with the mega-money signings of Aleksandar Mitrovic (loan deal made permanent), Jean Michael Seri and Andre Schurrle (two-year loan deal from Borussia Dortmund).

The Cottagers were expected to come up with flying colours after claiming such big scalps in the summer but they haven’t been able to keep pace with the Premier League. They have teased their fans with shades of positive play but haven’t secured the results to show for their efforts.

It is really disheartening to see a team with so many quality players underperforming the way Fulham have done so far. It was the same old story at Craven Cottage last weekend when Fulham faced Arsenal.

After a promising first-half display with the scores tied at 1-1, Fulham had a defensive nightmare and collapsed like a pack of cards in the second half, allowing Arsenal to score four goals and bag three points in an emphatic manner. 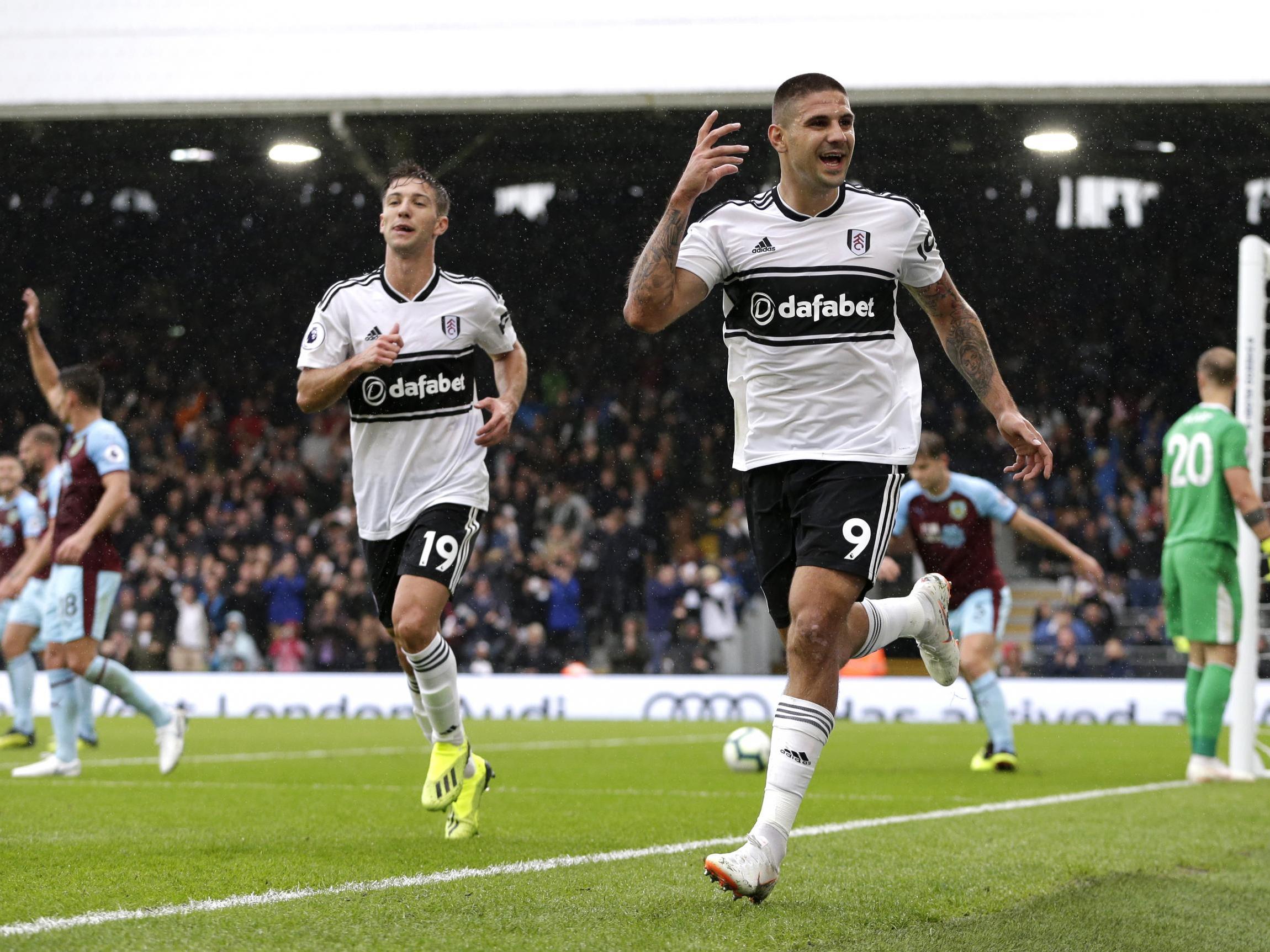 Although the Cottagers have been impressive with their creativity in the attacking third, they haven’t done enough at the back to see out the games. Fulham’s porous and vulnerable backline has been the major cause of their undoing so far.

Slavisa Jokanovic did not make any moves to bring in defensive reinforcements in the summer and that has cost the team dearly. None of the defenders have put their hands up on a consistent basis and consequently, the manager has been forced to field different combinations at the back.

Maxime Le Marchand, Denis Odoi, Calum Chambers and Tim Ream have all been tried out at the back but none of them have been consistent.  As a result, there has been no stability across the backline and the centre-backs have often made a mockery of themselves with poor understanding and communication.

At times, the defenders have tried to play an offside trap but that hasn’t worked either. Fulham have preferred to play out from the back rather than knocking the ball long into the other half of the pitch. However, that ploy has backfired as it is quite evident that they do not have the quality to do so. They have given the ball away in dangerous areas, often allowing the opposition to build attacks. 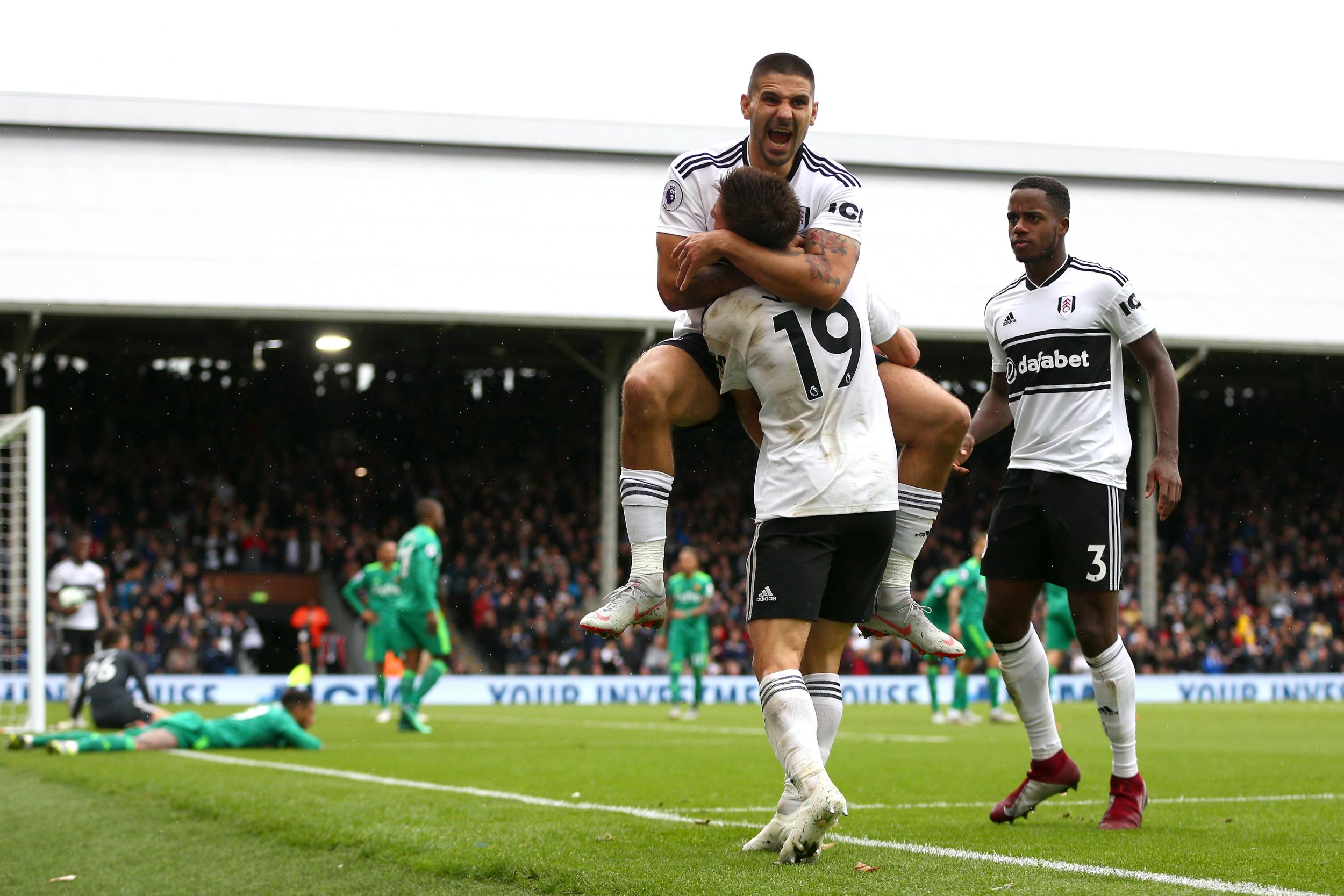 In the game against Brighton, Fulham were cruising to a victory with a 2-0 lead but were once again undone by defensive howlers. It was a similar case at home against Watford when Alfie Mawson’s poor positioning allowed Andre Gray to score in the first minute of the game.

Fulham’s defense in the second half against Arsenal cut a rather sorry picture. The defenders were in sixes and sevens and there seemed to be no organization at the back. Cyrus Christie, who slotted into the right-back position in place of the injured Timothy Fosu-Mensah, looked way off the pace and left far too many open spaces for Alex Iwobi to exploit.

Read More:- 80.3% pass success – It’s time for Fulham to repay this fan favourite’s loyalty by handing him a new deal

Suffice to say, the defenders have found it difficult to adapt to the standards of the Premier League. They have looked way too ordinary and the Cottagers have been shipping goals at an alarming rate, having already conceded 21 with a goal difference of -12.

However, they should take heart from the performances of Jean Michael Seri, Ryan Sessegnon, Aleksandar Mitrovic, Luciano Vietto and Andre Schurrle, all of whom have done well. But it is high time for the Cottagers to step up their game at the back if they are to have any chances of surviving relegation.