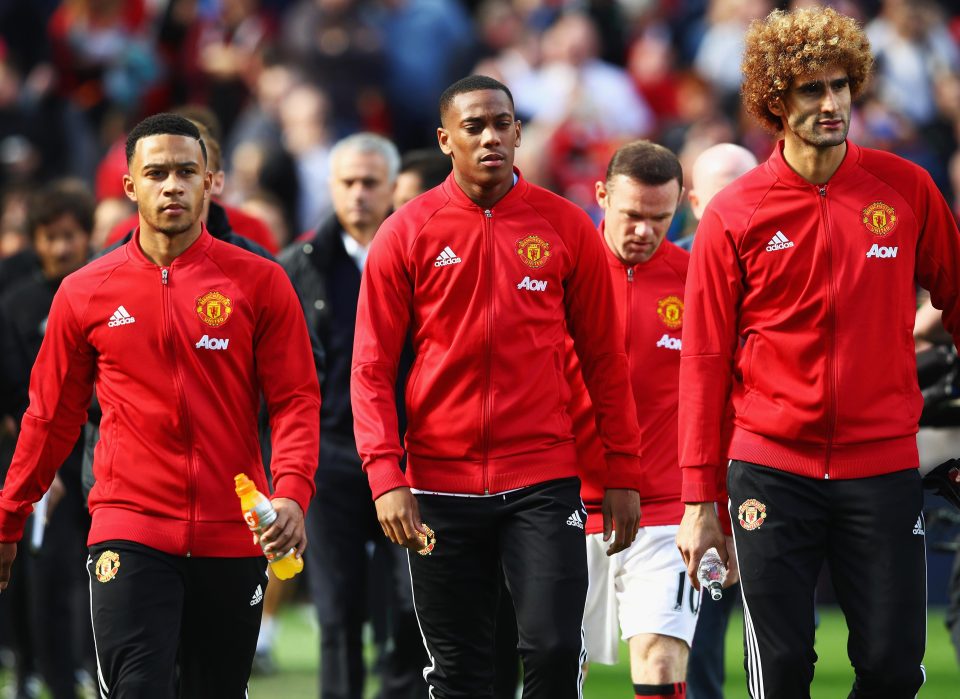 Manchester United are set to be one of the busiest clubs in the transfer market this January as Jose Mourinho, the new manager at the club, is ready to add a few players to the squad to keep it fresh until the end of the season. He has also been looking to offload players who do not fit the bill at the club and one such player whose future is now in a limbo is Dutch international Memphis Depay.

Having arrived at Old Trafford and earned the no.7 jersey, Depay was expected to take Manchester United one step forward after their fall in the post Alex Ferguson era. However, the winger failed to capture the imagination of the fans and the manager and is now up for sale, less than 2 years after coming to England.

Though Depay showed some signs of improvement late last season under Louis van Gaal, he has been completely ineffective in the few games he got this season under Jose Mourinho and the manager is ready to let him leave this January. French outfit Lyon reportedly made a bid for the star that was rejected, as United are holding out for a fee of at least £15m for their player. It looks like he has no future at Old Trafford but with his wage demands and the asking price, Depay is in danger of getting stuck at Old Trafford. So what next for the 22-year old?

At his age, Depay still has plenty of years to turn into a top class talent in Europe and to be fair, he has not been given enough time by Mourinho to get used to the English conditions. He is a raw talent with great potential and though he lifted his game to new heights in his last year at PSV, he is still a player that needs to improve, which he is not able to at the Old Trafford. Mourinho is adamant that he does not fit into the system but it would be foolish to let a 22-year old winger with such potential leave for just £15m in the middle of the season. 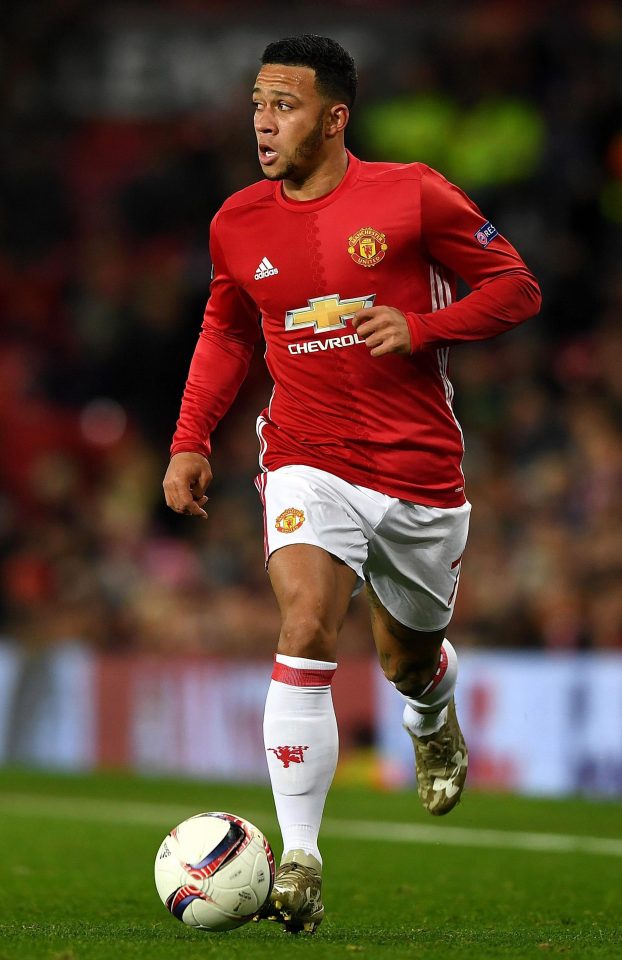 Manchester United have the likes of Jesse Lingard, Henrikh Mkhitaryan, Anthony Martial and Marcus Rashford all playing on the wing but Depay is a player who can add the spark to the attack that can win crunch games. He is yet to settle in the Premier League and though Manchester United are not interested in sticking with him, there will be some Premier League clubs who will be ready to snap him up. Ronald Koeman’s Everton were linked with him recently and a loan move till the end of the season might do good for all parties.

Moving away from the Premier League might end Depay’s chances in England, at least for a few years and if Manchester United are able to agree on a fee with a European club, the Dutchman may well be on his way out of the Premier League. But if Depay feels that he has what it takes to excel in England, he should wait for a move to a Premier League club with lower expectations, where he can take his time to weave his magic. He is a top class player and being frozen out of action at the Old Trafford is only stunting his growth so a move away from United is the best thing for Depay this month.

Do you think Depay has a future in the Premier League?