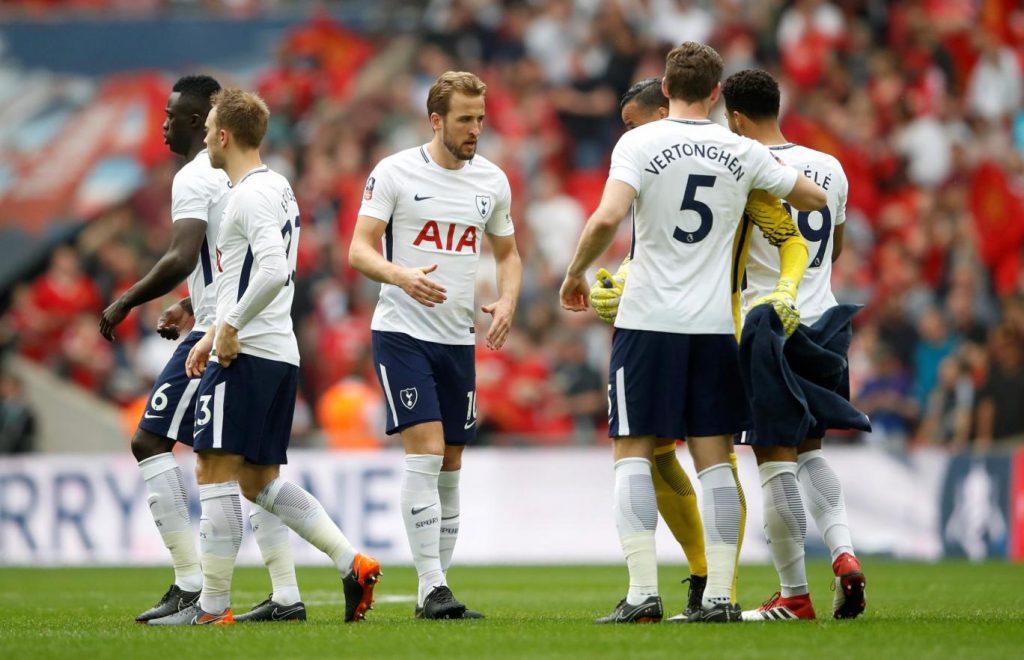 The race for the top-4 is hot and Tottenham would go for nothing but a win when they take on Newcastle United on Wednesday night at the Wembley. With no trophies won this season, Pochettino has to make sure that Spurs finish the league season in top-4 and cannot afford to lose out on the same.

The Lilywhites suffered a shock 1-0 loss away from home against West Brom and they’ll have to win their final two games of the season to salvage something positive towards the end.

The captain knows that he needs to lead from the back as Tottenham are under pressure to finish in a top-4 position. He will look to stop Newcastle’s pacey forwards.

The Ivorian will have to play a good game down the right as he feeds Kane and co. while linking up with the wingers to trouble the Magpies.

The young centre-back has been worth the hype this season and he will look to put in a strong performance and end the season on a high.

The Belgian centre-back has to be brave and withstand Newcastle’s attack while also looking to cause trouble to the opposition during set-pieces.

The versatile left-back might be targeted against the Toon and he will have to rise up to the challenge if he is to continue rising at the highest level.

Dier will have to protect the back-4 while also bossing the midfield alongside Dembele as they look to avoid conceding.

Dembele will be a key figure in the midfield battle as his interceptions, driving runs and steel will make the difference against Shelvey and co.

Spurs’ creative genius will look to break the deadlock with his driving runs and passes while also looking to contribute via free-kicks.

Alli must use all his trickery and guile down the left and make those late runs into the box in a bid to get on the scoresheet.

The South Korean might start on the left but could shift to a more central role later on if required as he can get goals when the team needs it the most.

The Lilywhites’ main man needs to step up right now if he is to play another season in the Champions League and also add to his Premier League goals tally.