Burnley hosted an in-form Crystal Palace in the Premier league as Sean Dyche’s side looked to recover from the disappointing 2-0 defeat to Newcastle midweek. The Clarets just made on change as Ashley Westwood replaced Johann Berg Gudmundsson.

Roy Hodgson, on the other hand, made 5 changes to his squad after the 3-1 defeat to Manchester United midweek. Wayne  Hennessey, Aaron Wan Bissaka, Scott Dann, Max Meyer and Cheikhou Kouyate came into the side and star man Wilfried Zaha was pushed to the right wing.

Burnley started the game off brightly and dominated the possession but couldn’t create a clear cut chance. Palace looked to play on the counter like they did last weekend against Leicester City.

Roy Hodgson’s side took the lead in the 15th minute after Zaha’s ball across the face of goal was cut back by Schlupp and Phil Bardsley inadvertently put the ball into the back of his own net. 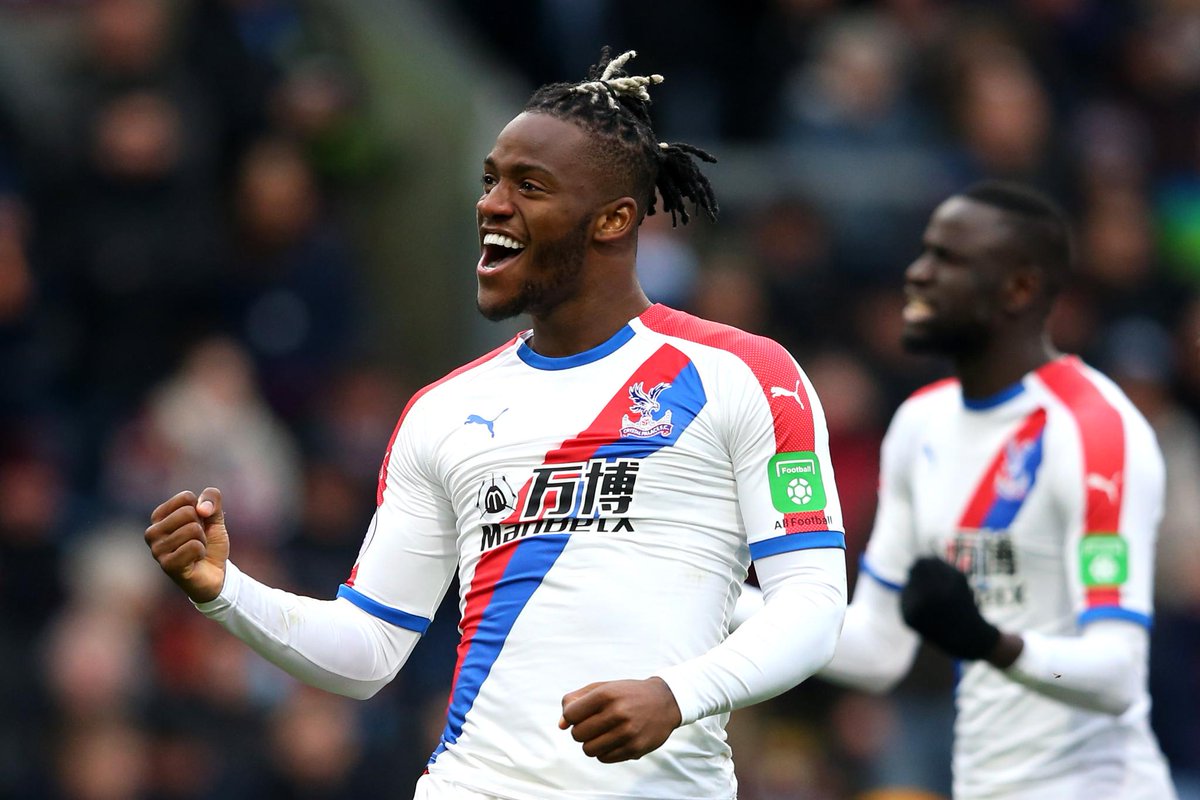 Hendriks has been the main threat on the right flank for the home side as his ball into Barnes was passed onto Wood whose shot was saved by Hennessey.  The keeper was involved again in the 27th minute as Westwood’s shot from distance was comfortably saved.

Burnley continued to dominate possession but Zaha’s run was stopped by Ben Mee and the defender became the first player to go into referee Lee Probert’s book.  Zaha’s run was again impeded, this time by Westwood which left Roy Hodgson fuming on the touchline. Chris Wood headed over a cross from deep in the dying moments of the first half as Palace went in at the break with a 1-0 lead.

Palace started the second half brilliantly as Wilfried Zaha released Wan Bissaka on the right flank and the youngster’s pinpoint cross was smashed home by Michy Batshuayi to give them a 2-0 lead. Ashley Barnes came close bringing a goal back for the home side but Dann brilliantly intervened.

The Clarets seemed to find more space than in the first half and are pressing but Palace are sticking to their game plan of breaking on the counter. Schlupp tried his luck from distance and but missed the goal by a whisker. 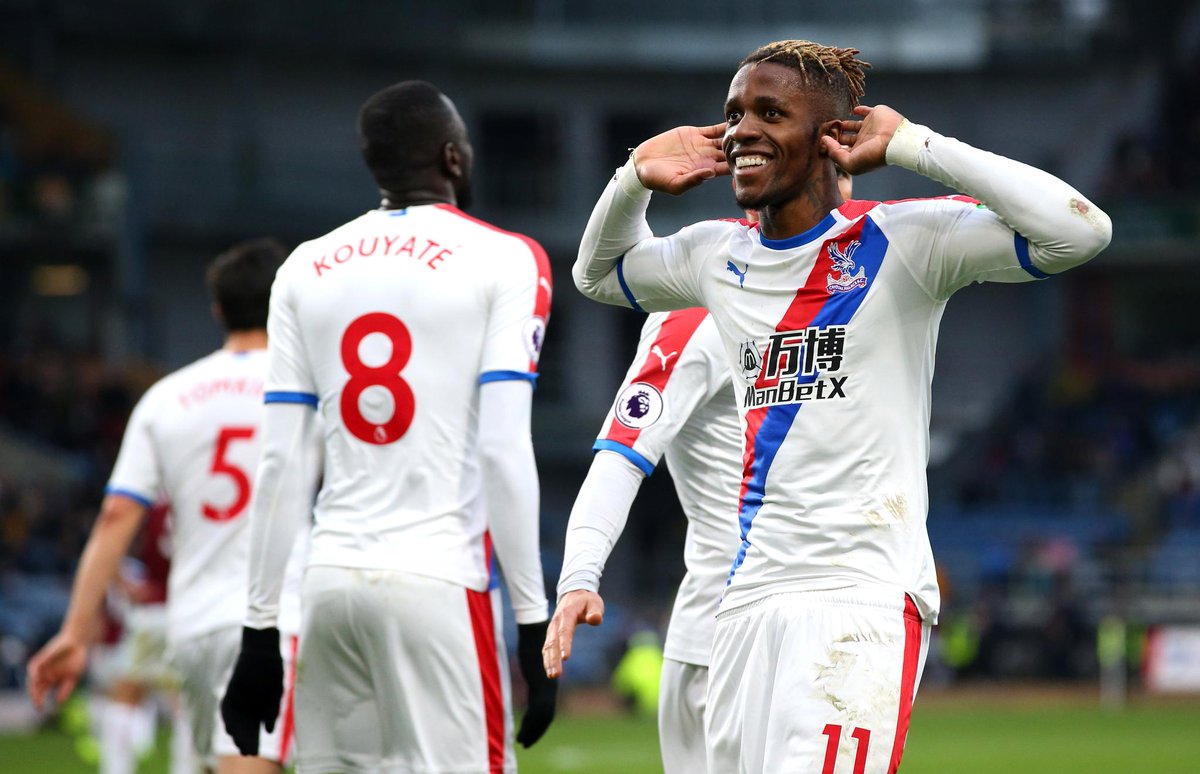 Palace made their first change as James McArthur replaced Max Meyer for the last 30 minutes of the game. Robbie Brady came on for the homes side as Sean Dyche hopes to get something out of this game.

Wilfried Zaha buried Palace’s third after toying with 2 Burnley defenders before firing home with his left foot. The goal turned out to be his final contribution as Andros Townsend replaced him for the final 12 minutes of the game.

Burnley failed to create any meaningful chance in the final 10 minutes as Roy Hodgson took off goalscorer Michy Batshuayi and brought on Christian Benteke. Burnley pulled a goal back in stoppage time as Ashley Barnes’s goal started a final flurry of attack.

Peter Crouch’s left-footed strike missed the goal narrowly after Andros Townsend’s strike was saved by Heaton. Palace saw off the game without any further damage and the game ended 3-1 to Roy Hodgson’s side.

can we apply to play away every fixture

Play away every week

Now that is just filthy 🤤😂

Big win away at Clarets. 3 valuable points and another double #BURCRY

What an away performance!

Burnley edged the first half for me but second half was all us. So clinical as well, could have been 4 or 5 late on (despite the nervous ending!)🙄

Zaha and Michy on fire, 8 points clear, BRING ON THE BRIGHTON!! 🙌🏻❤️💙 #BURCRY