We have lost count of the number of leaked Arsenal kits that has been doing the rounds on the Internet. After revealing two such kits previously, this is our third time.

We had earlier confirmed that Arsenal have secured additional licensing deals with their kit manufacturer, Puma, which will come effective from 1st of July. Arsenal revealed their partnership with Puma back in January, a deal worth around £150 million was agreed. 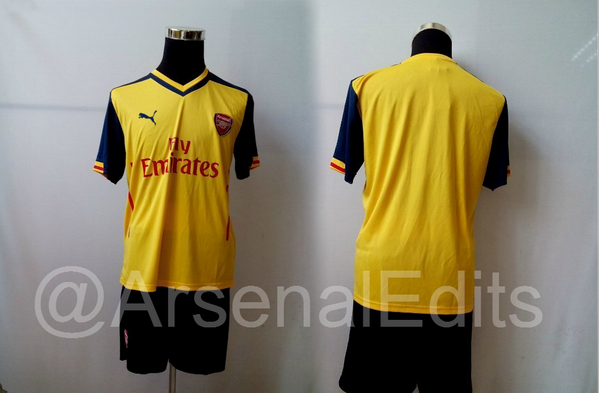 Thanks for the tip 101.greatgoals.com