Arsenal star Jack Wilshere is currently recovering from an injury setback that sidelined him for past few weeks.

Nike tweeted few promo pictures of England’s new home and away kits. Wilshere, Hart, Gerrard, Rooney, and Sturridge were all featured in the pictures, wearing the new kits that was designed for the upcoming World Cup in Brazil. 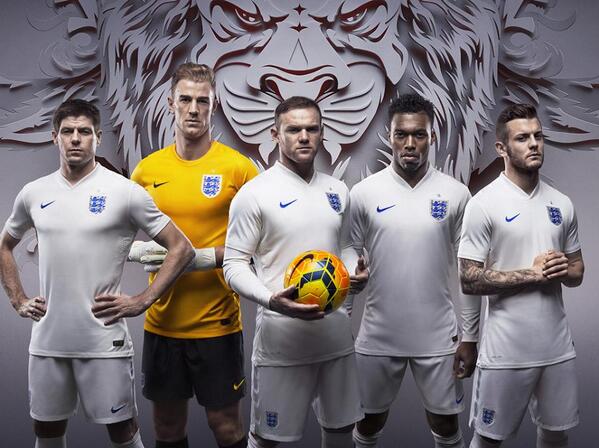 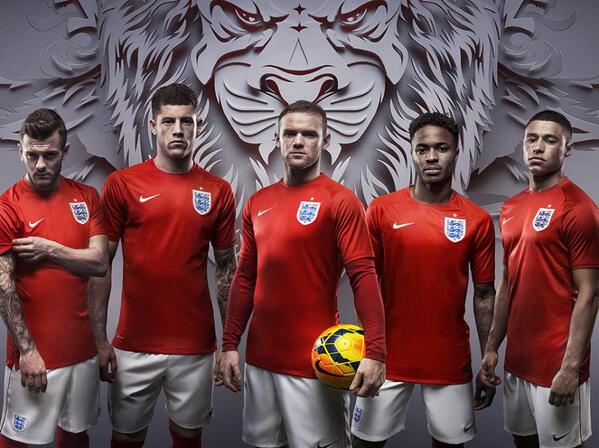