The year just got better for Arsenal’s German contingency. Having helped the Gunners end a 9 year trophy drought, Arsenal’s Mesut Ozil, Lukas Podolski and Per Mertesacker have managed to win Germany’s first World Cup as a United nation.

And as you would expect, Arsenal’s social media fanatic, Lukas Podolski has come out with a couple of selfies amongst one is with Chancellor Angela Merkel. 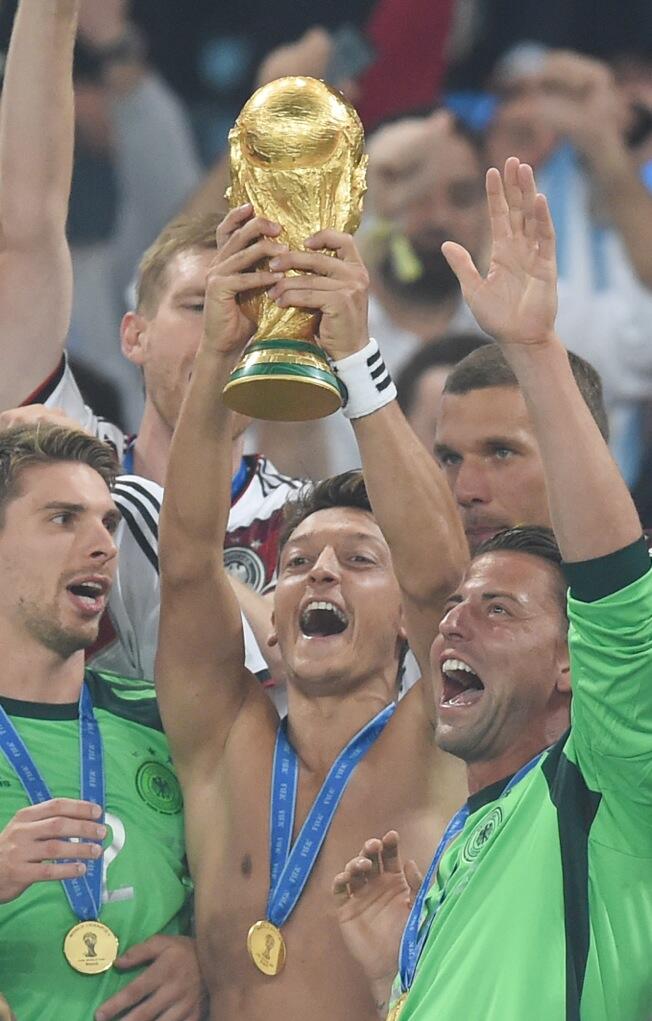 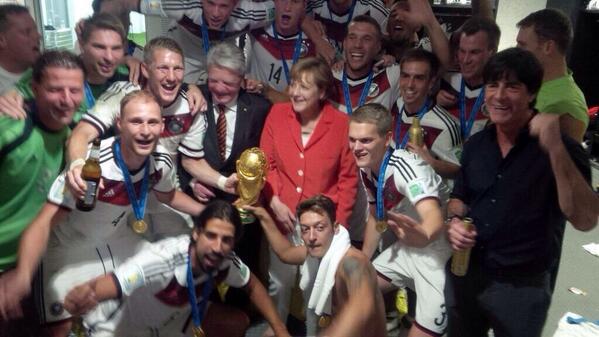