Leeds United are currently sitting pretty at the top of the EFL Championship standings. They are 5 points clear of Norwich City in 2nd place in what promises to be a gripping title race that could even go on until the last few game weeks.

For Leeds, it is crucial that they are able to maintain the form they showcased in December. After going on a 7-game win streak, they recently lost their last 3 games which even included an unexpected FA Cup elimination in the hands of 9th placed QPR. 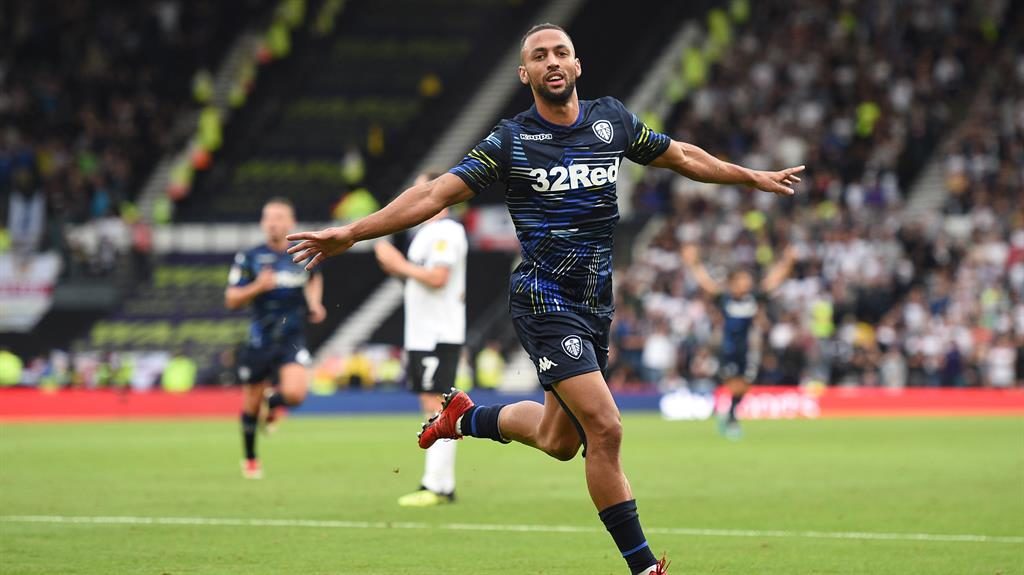 However, they have redeemed themselves by picking up a 2-0 win against Derby County.

While Kemar Roofe has been in scintillating form, Tyler Roberts and Patrick Bamford haven’t quite performed up to standard. Roberts is just 19 and doesn’t have the experience to be a consistent 2nd choice striker for the entirety of a season, especially when his team is pushing to win the whole thing.

While Patrick Bamford has fallen down the pecking order and doesn’t seem to be in contention anymore, Leeds United are probably going to need another striker who can deliver at some crucial times in important matches. Depending on Roofe to do everything might spell danger for Leeds. 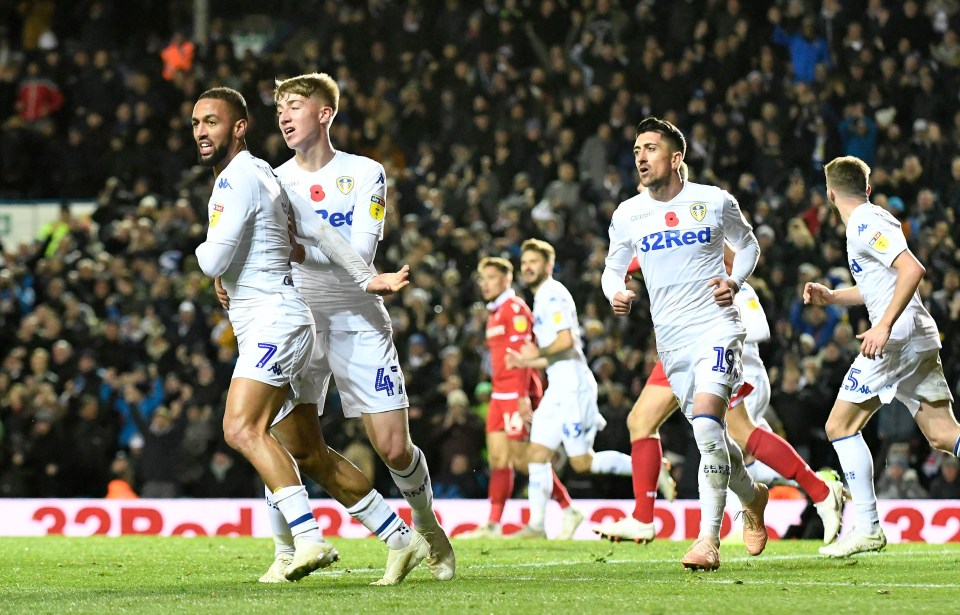 A number of strikers are available to purchase in the current market but The Scottish Sun is reporting that Marcelo Bielsa is targeting the signature of 22-year-old Scottish striker Eamonn Brophy. Currently playing at Kilmarnock in the Scottish Premier League, he is a product of the Hamilton Academical youth system.

After spending short spells with the Celtic and Hibernian as a youth player, He had loan spells at Queens Park and Dumbarton before eventually joining Kilmarnock. Steve Clarke has transformed Brophy into an important player for the Killie. They are currently just 1 point behind Celtic and Rangers, both tied for top place on 42 points.

While Brophy’s departure will be terrible news for Killie fans, Leeds United should be happy with the prospect of bringing the promising young striker to the Championship. His excellent pace and movement will be crucial to helping Leeds maintain the gap at the top of the table.

Read More: Leeds United have missed a trick by not signing this highly-rated Swiss star and they should have pushed hard to get him – agreed?

They have found a good player who has a clinical touch inside the box. He is also a strong runner and is known for showing a positive attitude and work rate as well. Brophy has the potential to be the perfect striker to back up the prolific Kemar Roofe as Leeds push for the title.