The “Pepolution” seems to be in full force with Manchester City lifting the Carabao Cup after firing three past Arsenal in a historic night for the Sky Blues at Wembley Stadium.

Manchester City’s Carabao Cup win comes 13 months after the former Barcelona midfielder was unveiled as the next Manchester City boss in last year’s Winter Transfer Window, and while the Citizens have been simply fantastic this season a full 13 points above City Rivals and 2nd placed Manchester United in the Premier League the Carabao Cup  will be Pep’s first trophy whilst managing the Sky Blues.

While Manchester City have the ability to utterly destroy their opposition Wenger’s men just didn’t seem to turn up at Wembley with the League Cup the only trophy that has alluded the French manager, early on the Gunners came out firing with a clear chance missed from 3 yards out by January Signing Pierre Emerick-Aubameyang stifled by the combined efforts Kyle Walker and goalkeeper Claudio Bravo.

That was not the only eventful moment of the night for 2nd choice Goalkeeper Claudio Bravo with the Chilean smashing the ball downfield bouncing over the head of Mustafi with Sergio Aguero beating the German and the rest of the leaky Arsenal defence before eventually beating David Ospina with the finest of chips putting the Citizens 1 goal ahead.

The likes of Ozil, Ramsay and Xhaka where literally walking at certain points of the game, in a Cup final!? The sheer  lack of urgency and work rate by some of the Arsenal players combined with a lack of quality by others has vexed even the most devoted of Wenger’s supporters with the jury still very much divided about the French manager’s future, maybe more so after De Bruyne’s 58th minute corner was deflected into the path of City Captain Vincent Kompany putting Manchester City 2 ahead at Wembley. 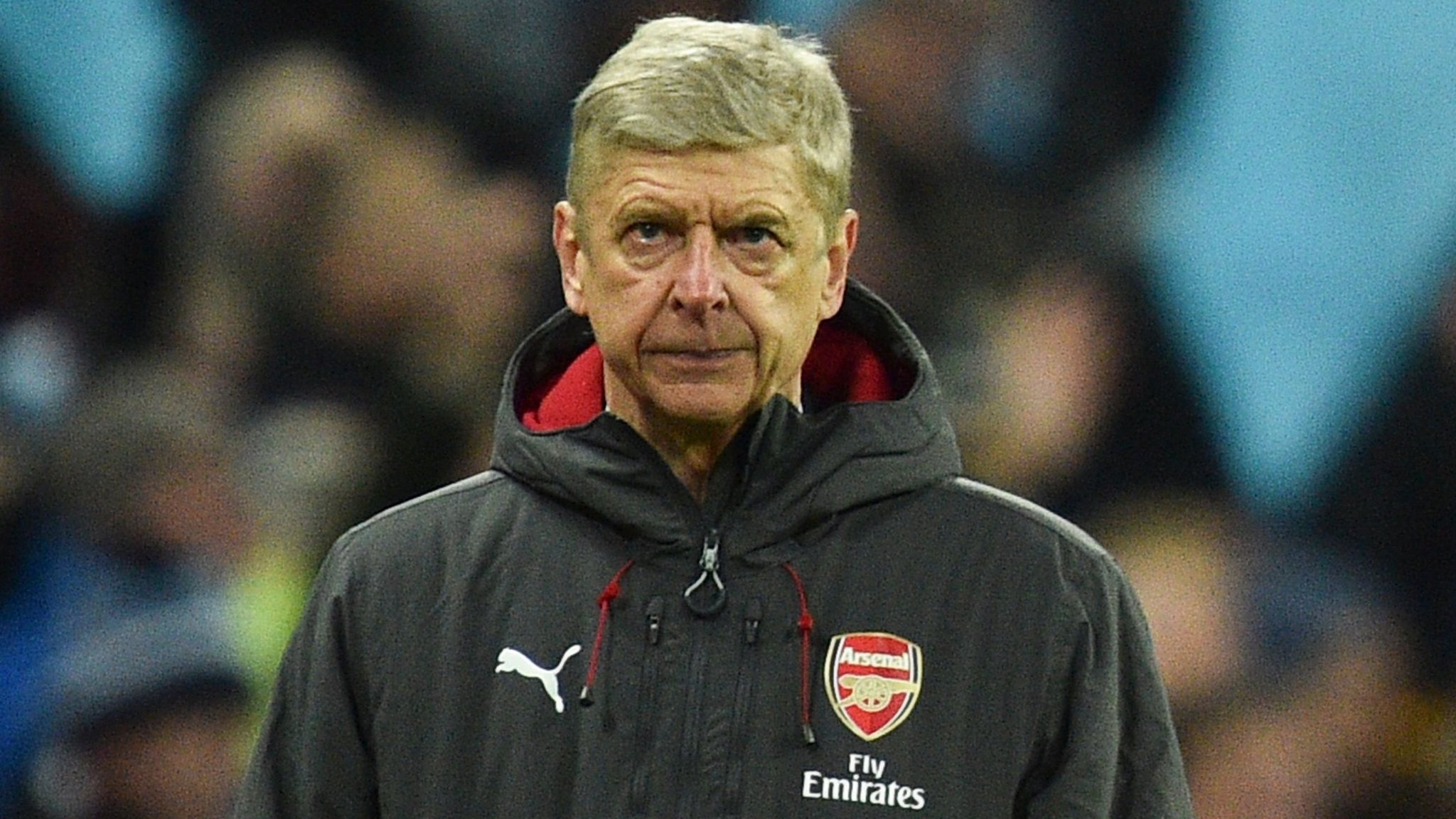 Wenger decided to spend big on Arsenal’s attack, yet maybe the Frenchman should prioritise their defence after diminutive playmaker David Silva rolled away from all 6 feet of Callum Chambers before putting the ball past Ospina for City’s third to put the tie into no doubt at who would leave as Winners.

For Manchester City this is a huge physiological boost to the team ahead of the home stretch to the seemingly inevitable Premier League title win with the Sky Blues only 5 games away should results go their way from putting the Premier League out of reach of the chasing pack, whether it will be 5 games or 8 games for other “big teams” in England it will be a huge wake up call ahead of next season as the rest of the League hell bent on trying to stop Manchester City from pulling away from the rest of the Premier League.

For Arsenal it was a humiliating loss, this is Arsenal’s 6th Carabao Cup final loss 2 more than any other team. While the result showed Arsenal’s lack of quality in the match it was their lack of desire and fight that annoyed the Arsenal faithful, I felt annoyed and I’m not even an Arsenal supporter.

Whether the longtime appointment of Wenger continues or ends next season the Club must make some big signings to bridge the gap between the Gunners and the other “big clubs” in the Premier League or they could face being left in the dust, currently these teams in the Premier League are not even rivals for 6th placed Arsenal with Burnley looking the more suitable rival for Arsenal in their current state.

With the Premier League now entering crunch time this Carabao Cup win will provide such a boost to the Manchester City squad, but also is confirmation to Manchester City’s owner Sheikh Mansour that Pep’s £221 million Summer spending was worth it, to the fans it was a love letter from the Sky Blues almost thanking them for their support throughout the season and into a Premier League title that seems to be undoubtedly won by the Citizens.