Despite completing the historic domestic treble, Manchester City still have some unfinished business.

The Cityzens bowed out of the Champions League in the quarterfinals of the competition to fellow Premier League side Tottenham Hotspur which was a huge disappointment considering how good their squad was.

City are historically big spenders and with the dream of winning Europe’s elite competition still unfulfilled, they are expected to go big in the transfer market yet again this summer.

Pep Guardiola’s side have never been shy of spending the big bucks to bring in quality players and here are three massive signings who would complete their dream eleven for next season.

After joining French champions Paris Saint-Germain from Barcelona for a staggering £200million back in 2017, Neymar could well move out of the Parc des Princes this summer.

Club owner Naseer el Khelaifi openly claimed that he will not tolerate superstar attitudes from the club’s big players and this should ring alarm bells to the biggest clubs in the world. 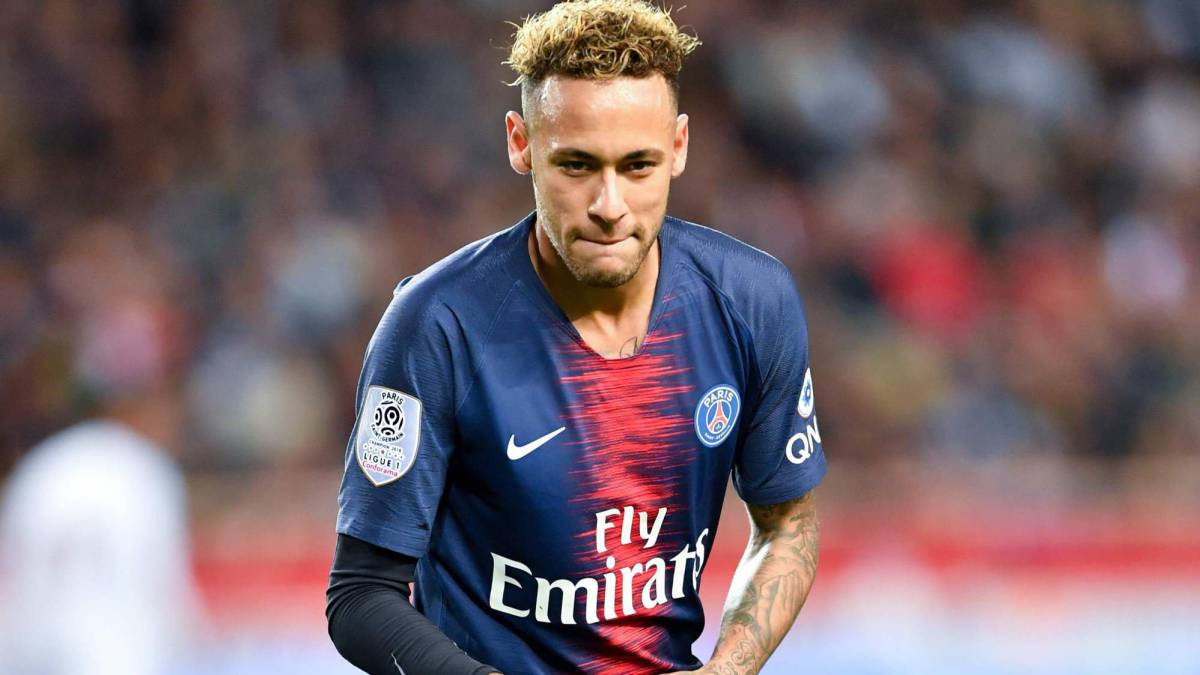 The report from the Mirror claims that only Manchester United and Manchester City can afford to lure the Brazilian away from the French capital and if Pep Guardiola can pull this off, his side will enter the Champions League next season as one of the favourites.

The Cityzens have been heavily linked with a move for one of the biggest young La Liga prospects in Atletico Madrid’s Rodri in the summer. The Spaniard has a release clause of £62.5million and he is on top of Pep Guardiola’s summer shortlist.

Rodri will be an ideal long-term replacement for Manchester City’s Fernandinho, who has been pivotal for the side in their back-to-back league triumphs. At 34, the Brazilian’s performances will take its toll and Rodri would slot in perfectly.

Pep Guardiola’s side have been rumoured to be interested in Juventus’ Portuguese right-back Joao Cancelo and he would be a phenomenal addition to the squad. The move depends on the future of Danilo at the club but Cancelo should be pursued nevertheless. City broke all sorts of record in their first title win under Pep Guardiola and Kyle Walker played a massive part in that. The Englishman failed to replicate that season’s form this term and Cancelo would undoubtedly be an upgrade next season. 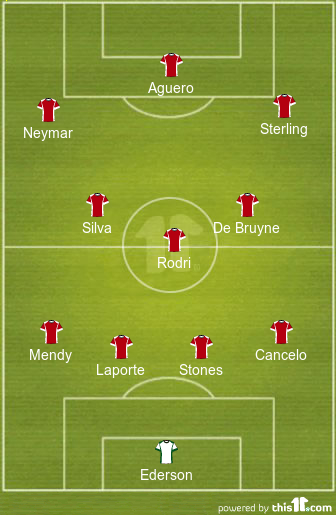