Southampton have endured a rotten season so far and after looking toothless against Stoke City at home last time, their path does not seem to get any easier. Their next encounter will be against Newcastle United at St. James’ Park and it will quite a tough match. Many are tolling the Saints’ Premier League death knell, given that they face a run of four away league games in a row, at the end of which, their position could be looking very sick indeed.

The flip side to this, however, is the fact that a win against relegation rivals Newcastle United would be seen as a monumental result for the club in their current plight and a lot more it would also add a lot of the pressure on the home side.

Steven Davis should be fit to start which is a boost. That said, Charlie Austin and centre-back Maya Yoshida are still a few weeks away from first-team action.

He has usurped Fraser Forster in the goal lately but that is because of the former Newcastle man’s own problems and this could be a weak area unless the Toon remain shot-shy.

The Portuguese definitely has quality but may struggle slightly with Kenedy on this side.

The club could do with Yoshida back but Stephens has stepped in and done OK to this point.

Yoshida and van Dijk reads better than Stephens and Hoedt but still, the Saints don’t concede too many.

One of the few players left at Southampton with genuine quality and Bertrand will, in fact, still be working towards the England World Cup squad.

The Saints’ relatively decent defensive record is more to do with the central midfield than the defenders and Romeu is bound to keep his partnership going with Lemina for this clash. 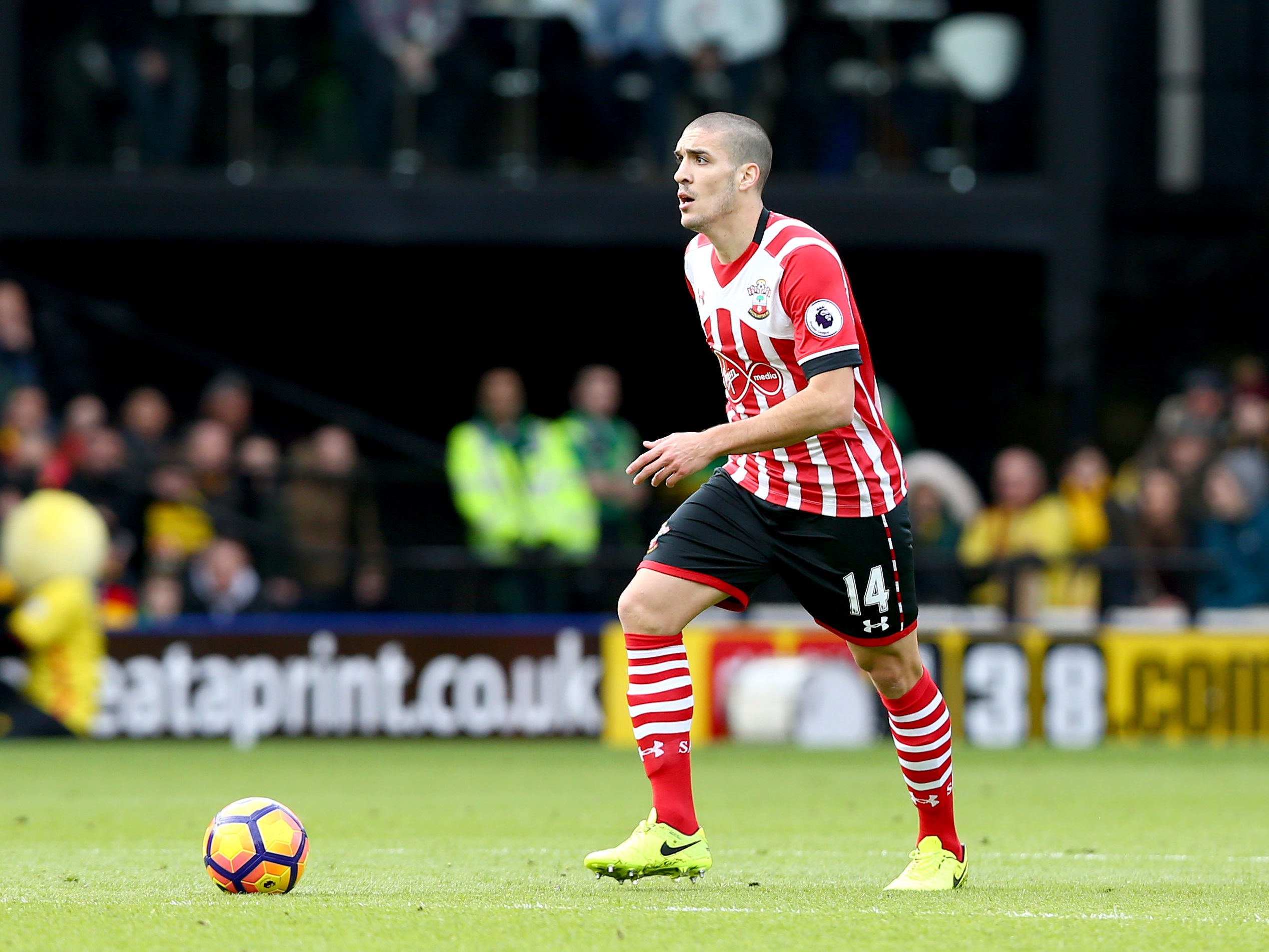 May not get forward much but can be vital in protecting his back four.

May move out to this side to accommodate Steven Davis and can cause problems cutting in from the right.

It wouldn’t surprise me if Pellegrino decides to throw Gabbiadini into the side in place of Carillo since his introduction in recent games has been positive. 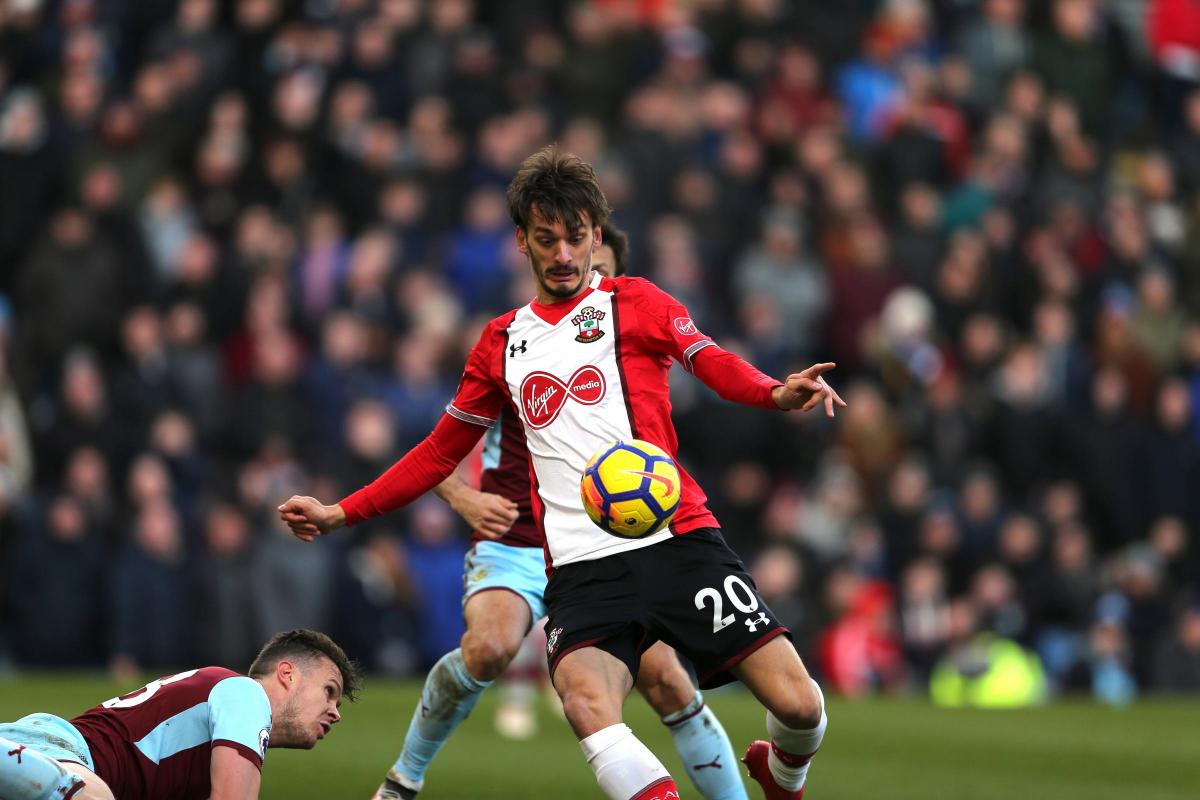