The Hammers have banished their early season woes with a great week of results.

Manuel Pellegrini’s team will be in high spirits ahead of this clash against Manchester United, who are suffering a mini-crisis following their exit from the Carabao Cup at the hands of Derby County.

Marko Arnautovic could return for the Hammers after missing the last two games with a knee problem. Jack Wilshere will not be ready for Saturday’s game as he continues to recover from ankle surgery.

Fabianski has been brilliant for West Ham since the start of the season. He is an undoubted starter against Manchester United.

Zabaleta produced a great display against Chelsea last week and should continue at right-back. 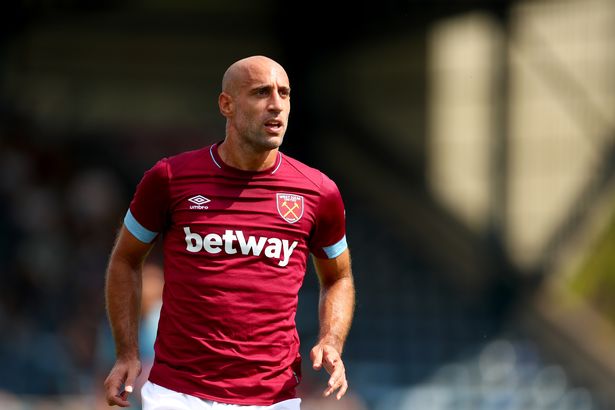 Balbuena kept the Chelsea attackers at bay last week. He is improving with every passing week.

The summer signing from Toulouse, Diop is gradually adapting to the Premier League. He is a no-nonsense defender blessed with strength and technique.

Masuaku has been a permanent fixture in the West Ham line-up this season and will continue his role at left-back against United.

Rice has been outstanding in the last couple of weeks for the Hammers. He has to be at his best if West Ham are to defeat United today. 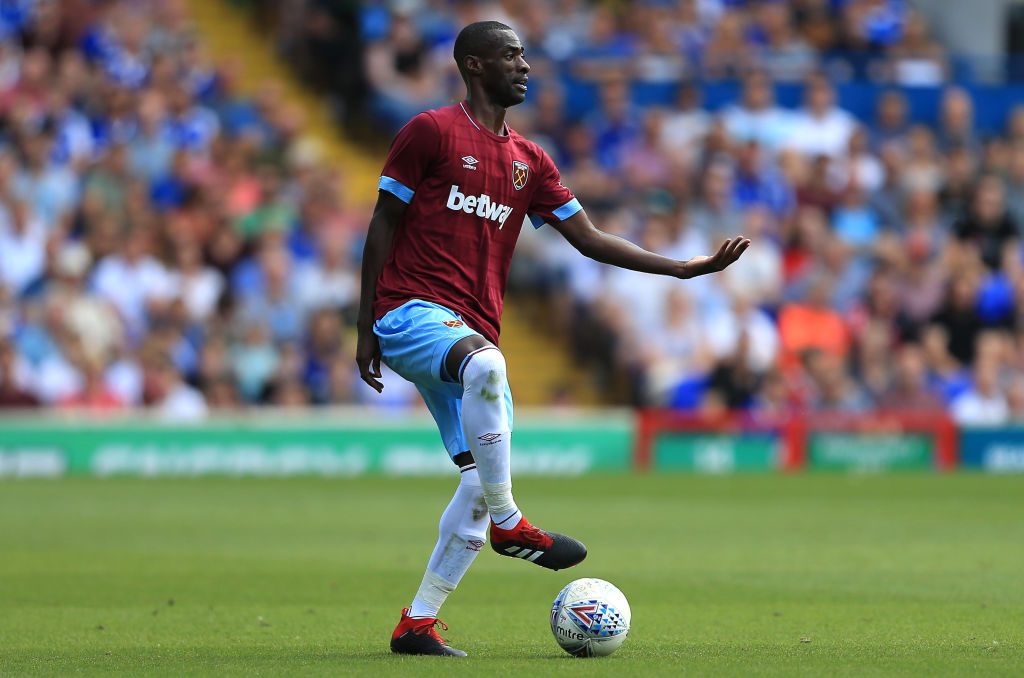 Noble seems to enjoy his time in an advanced role. He lacks the legs to run for the entire 90 minutes but his big-game experience and leadership skills will be handy.

Obiang is a solid central midfielder with exquisite passing skills and good body control. The former Sampdoria man is a certain starter.

With his intelligence and pace, Anderson can cause a lot of problems to United’s shaky rearguard.

Blessed with pace, technique and dribbling skills, Yarmolenko would be a threat to United.

Arnautovic’s return to the team would be a massive boost for Pellegrini. He has netted three in his five Premier League appearances so far this season and will look to add to his tally against Mourinho’s men.