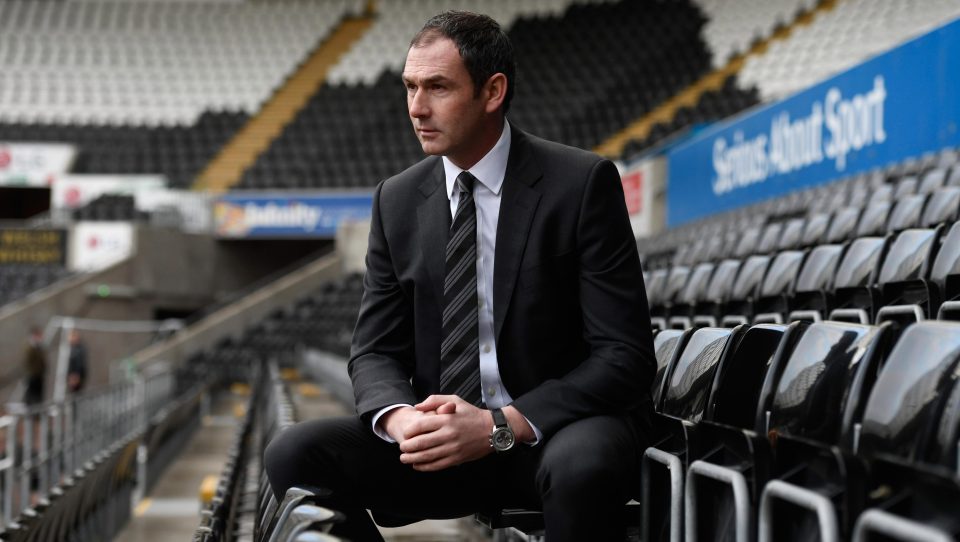 Is Paul Clement the right choice for Reading?

As per a report from BBC, Reading have confirmed the appointment of new boss Paul Clement earlier today. Jaap Stam endured a terrible season with the club and his sacking was something a lot of the fans expected. Now, the Royals are just three points ahead of the dreaded relegation zone and it will be quite an uphill task for Clement to ensure the club can stay afloat and continue in the Championship next campaign as well.

However, with 8 games at hand, this could be quite a tall order for the former Swansea manager. That said, he does have ample experience at hand and after managing a Premier League club, he could be the one to save Reading at least for the time being. He has managed Derby County as well in the past but that has not stopped several fans from being sceptical about whether or not he is the right choice to lead them out of their misery and they might be right.

As far as his success rate is concerned, it does not look all that encouraging. At Swansea, he won 14 of his 41 games in charge whereas with Derby, he won 14 of his 33 games. In the long run, Clement might not be the one to take Reading to the next level but the fact is that the club have signed a three-year contract with him.

There are some legitimate questions about his capabilities but for now, a lot will depend on whether or not he is able to help them survive this season.

However, there are also some notable achievements. For example, he was a part of Carlo Ancelotti’s managerial crew at Chelsea when the Blues won the Premier League title in the 2009/10 season. In addition to that, he was with Ancelotti when Real Madrid won the Champions League and Copa Del Rey in the 2013/14 season. And, the most encouraging aspect of all, is the fact that he helped Swansea beat the odds and survive in the Premier League last season.

Hence, Clement knows what its like to be in a position like this and he also seems to be aware of how to get out of it. But his winning rate does not look all that great with both Swansea and Derby. For now, the manager seems like a good choice to lead them out of trouble given the circumstances but beyond that, it remains to be seen if he is strong enough to take Reading to the next level.