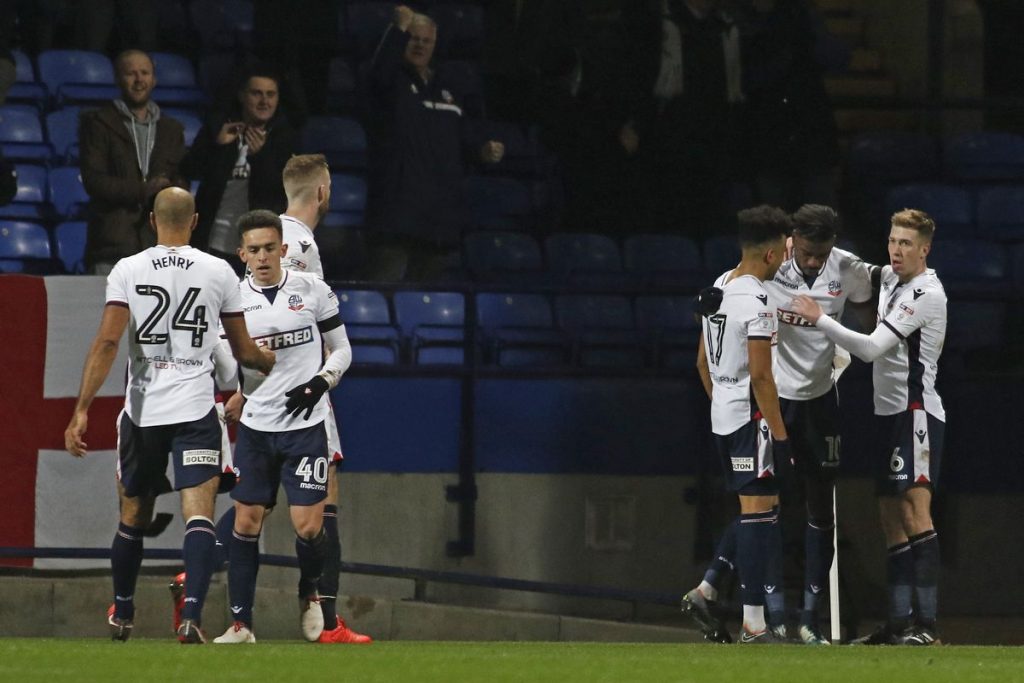 On Tuesday night, Bolton Wanderers face a season-defining game against a resurgent Birmingham City, knowing that a defeat could see them slip closer to the relegation zone. After their 2-1 loss to Leeds United, it is vital that Bolton bounce back against a Birmingham side whose new found confidence will make them tough opponents.

After this game, Bolton play a promotion-chasing Derby County and Millwall, so this game against fellow relegation rivals is a must-win. Phil Parkinson will know the importance of this game as he attempts to steer his side away from the relegation mire.

The former Tottenham and Charlton keeper has been a constant for Bolton this season and will want to keep the Birmingham attackers out.

The strong defender is a key part of the Bolton defensive unit. His calm presence helps the team to work together. 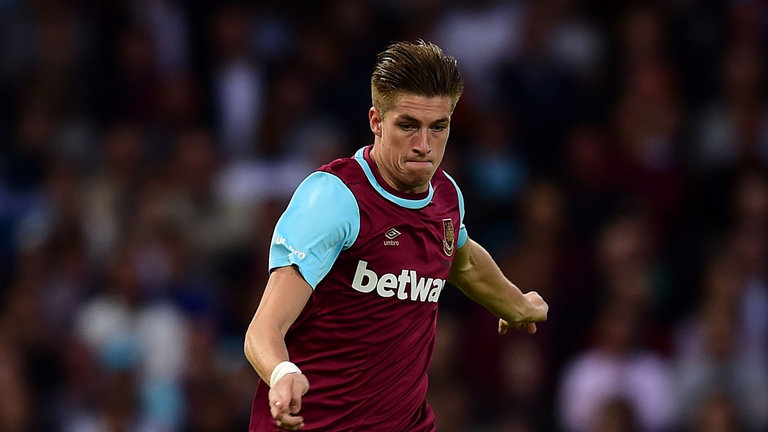 The on-loan West Ham defender is very calm on the ball and is a prime example of a modern-day defender. He is also a threat during set-pieces.

The former Millwall defender is at the heart of the Bolton defence. When he plays well, the team plays well.

The on-loan defender has been thrust into a team that is struggling at the wrong end of the Championship and will need to step up to the plate to save his new teammates.

The Spaniard can play in the defence and the midfield. He will operate as a blood and thunder defensive midfielder and be tasked with breaking up the Birmingham attacks. 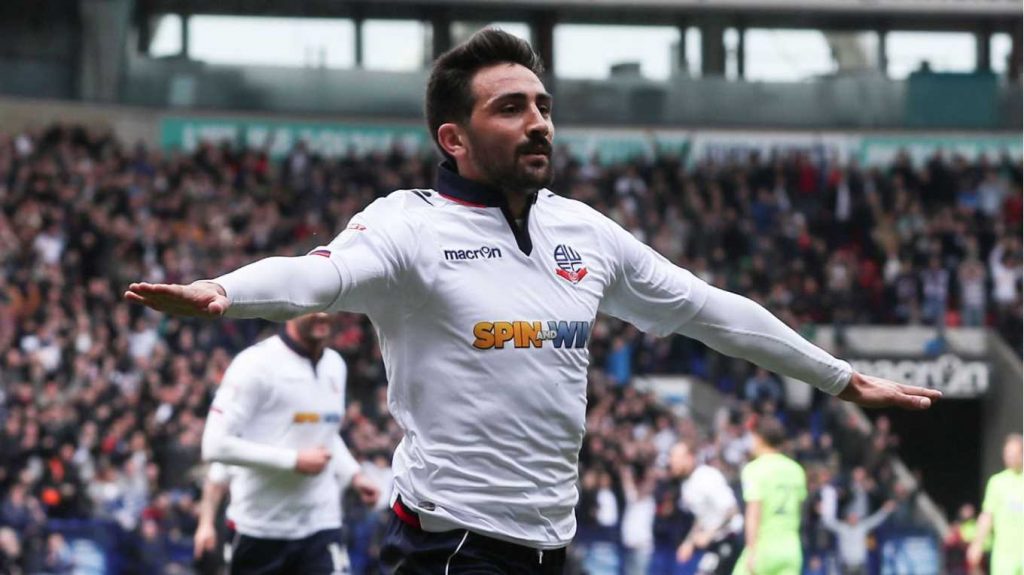 The former Reading midfielder will try and draw Birmingham into making a mistake before releasing the creative players further up the pitch.

The creative midfielder will want to make an impact. He will look to find pockets of space to deliver through balls to the striker.

Josh Vela can be impressive with his attacking play. His manager will want him to play on the front foot.

The former Newcastle striker provided an assist in the previous game but hasn’t scored since the 2nd of February.

The 32-year-old is the main man for Bolton but his tally of 5 goals is less than impressive.