Manchester United are officially out of the race for the top four after a poor 1-1 draw against bottom side Huddersfield Town. Scott McTominay’s opener was cancelled out by Isaac Mbenza in the second half to give the Terriers a deserved point.

It was a slow start by both sides with nothing created in the opening exchanges. Alexis Sanchez was clipped by Schindler and United had a freekick. Marcus Rashford had a pop at goal from range but his shot harmlessly bounced into the hands of Lossl.

The Red Devils opened the scoring in the 8th minute after a weak shot by McTominay went past Lossl but the goalkeeper should have done much better. 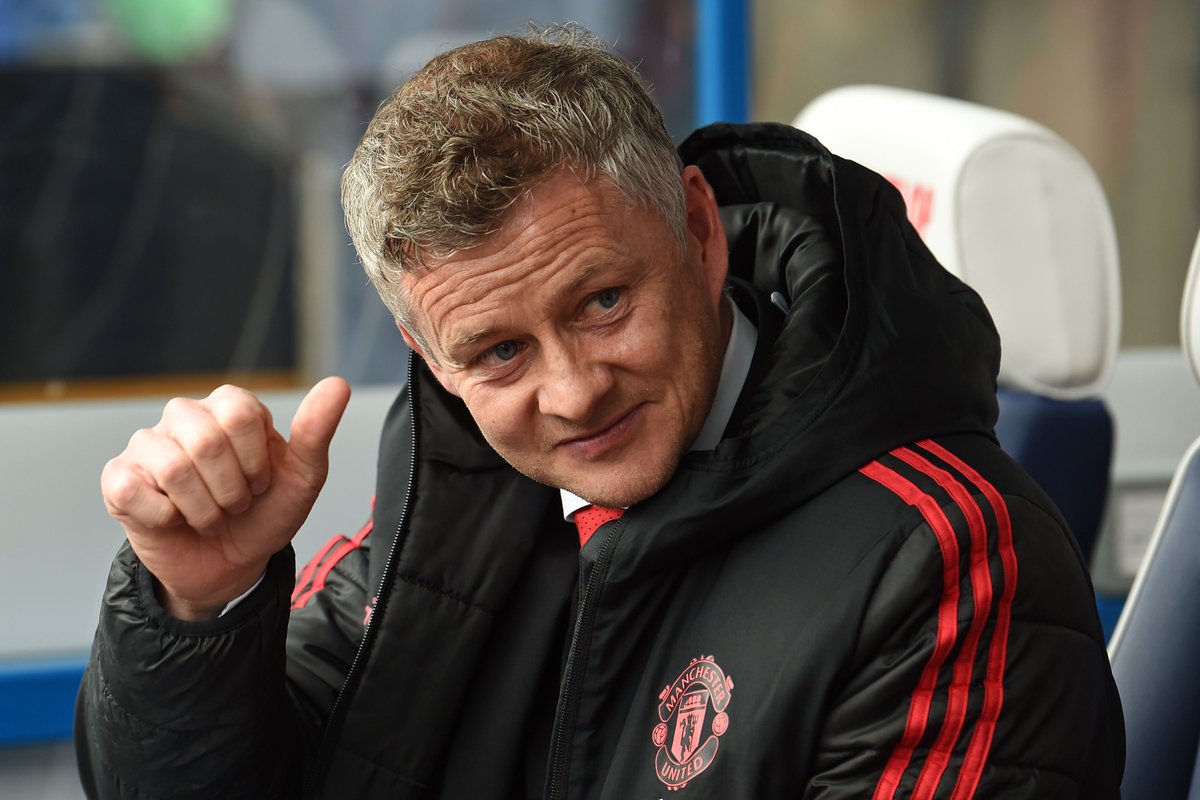 It was all Manchester United at this point as Huddersfield showed no threat in their attack. United got themselves a number of corners and freekicks but they failed to make any good use of that.

The hosts had their first chance in the 24th minute after Mata lost the ball to Bacuna but the attacker’s shot went wide. Phil Jones went into the referee’s book after a poor tackle on Hogg.

Huddersfield slowly got into the game with some decent possession but Lindelof’s heroic defending gave them no hope in the closing stages of the half. 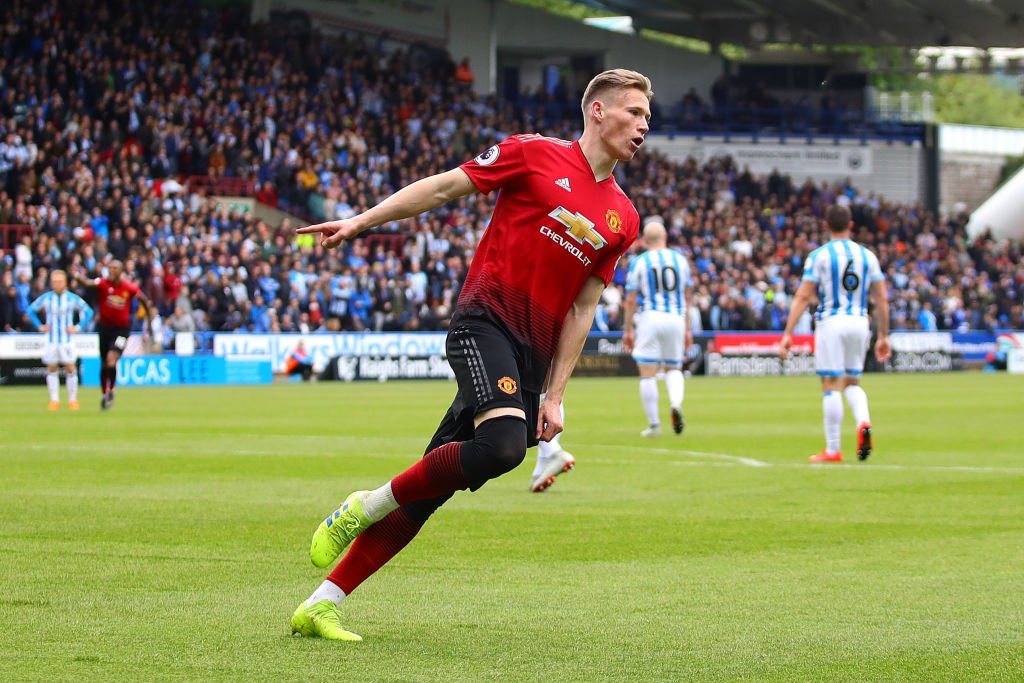 Pogba came extremely close to doubling United’s lead but his header struck the bar before rolling out harmlessly. United went into the break with a 1-0 lead but Huddersfield had their decent moments in the latter stages of the half.

United started off the half on the front foot but Shaw failed to trouble Lossl with his fizzed shot after Hogg’s half-clearance. Ander Herrera came on for Matic in the 53rd minute and almost had an immediate impact with a pop at goal but his shot went wide.

Lossly saved a poor header from McTominay and immediately went long, which Shaw failed to clear. Mbenza was through on goal and he finished brilliantly past de Gea to level the game. 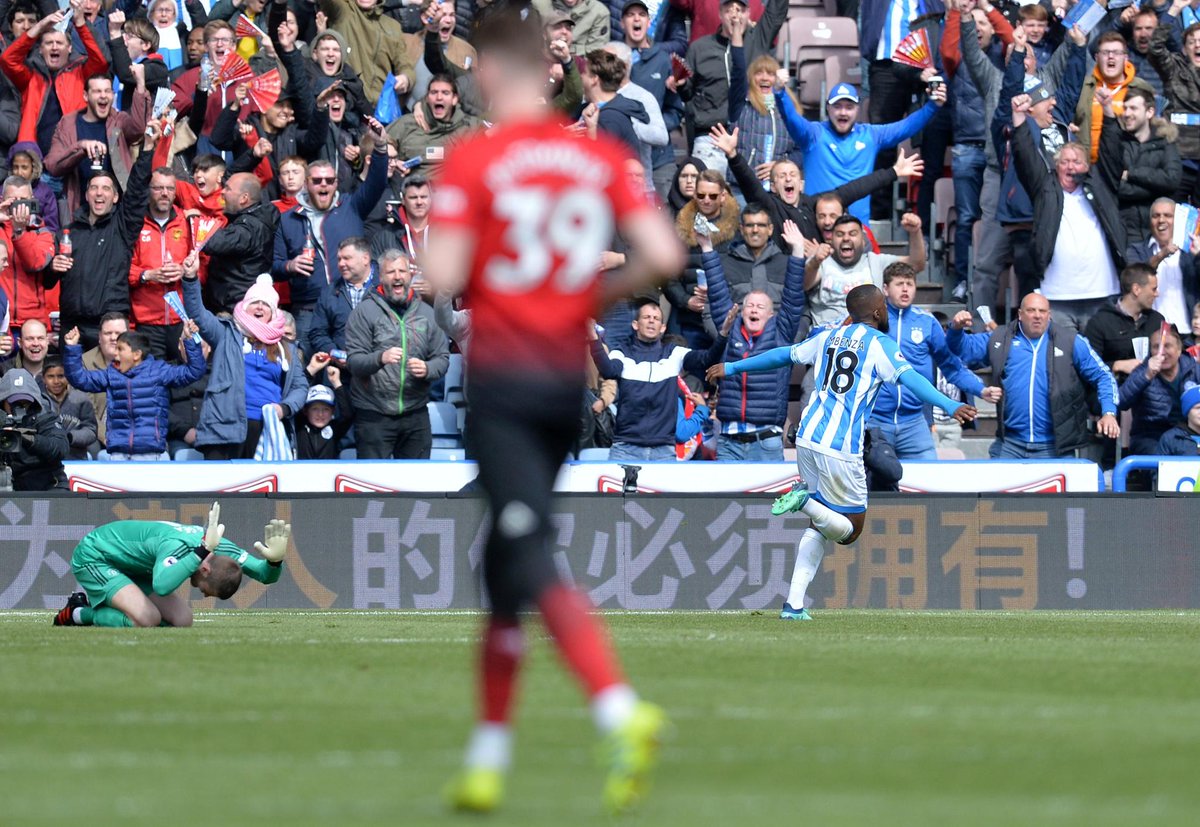 Mbenza kicked and broke the corner flag, which stopped the game for a fair few minutes. Juan Mata got on the ball on the left-hand side of the box and slipped the ball onto Rashford’s path but the Englishman’s stretched shot went wide.

United continued to dominate possession but the hosts looked dangerous on the counter-attack. Rashford had a shot on goal beaten away well by Lossl as United piled the pressure on.

Chong had a huge chance to seal the game in the 89th minute after being set through on goal but his left-footed strike was brilliantly denied by Lossl. Paul Pogba had another pop at goal and the ball rattled off the post yet again. 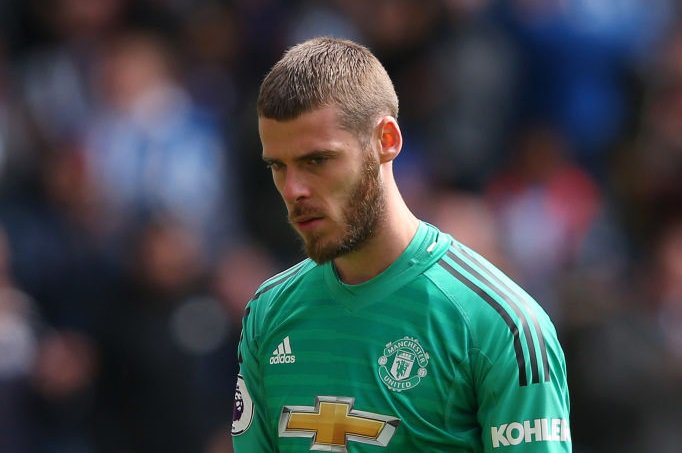 United failed to change the outcome despite getting 8 minutes of stoppage time and the game ended 1-1. Manchester United’s hopes of a top-four finish are now mathematically over after Chelsea’s victory over Watford.

Here’s how some United fans reacted to the disappointing result: