Tottenham Hotspur were 10 minutes away from exiting the Champions League before Christian Eriksen gave them a lifeline by securing Spurs a vital 1-0 win against Inter Milan.

Nothing less than a win would have been enough for Tottenham Hotspur on Wednesday night, and Mauricio Pochettino’s side were up against a resilient Inter side.

Harry Winks hit the bar in the first half, and it looked as though Spurs were heading out of the competition until Eriksen came off the bench. The Dane lashed home ten minutes from time, finishing a fine team move involving Moussa Sissoko and Dele Alli to keep Spurs alive in the Champions League.

Delivered when it counted the most, keeping aside Valero and D’Ambrosio’s efforts in the second half.

Kept his concentration throughout the game. Made a fantastic challenge in the box to deny Valero in the first half. A solid performance from Aurier. 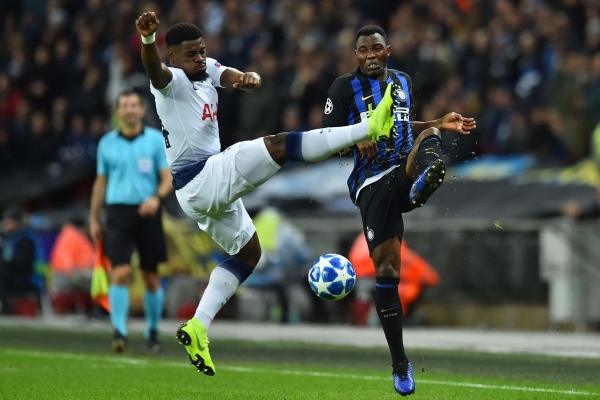 Not at his sublime best as Icardi gave him a tough time. Picked up a yellow card and looked a bit sloppy in possession. Improved after the break though.

A solid performance if not spectacular from Vertonghen after returning from an injury. Kept things tight at the back.

Winks hit the crossbar with a rasping long-range effort in the first half. Tigerish in the middle of the park and battled well against Inter’s aggressive players.

Another highly energetic performance from the Frenchman, who was virtually everywhere on the pitch. It was his lung-busting run between two Inter players that led to Eriksen’s goal. 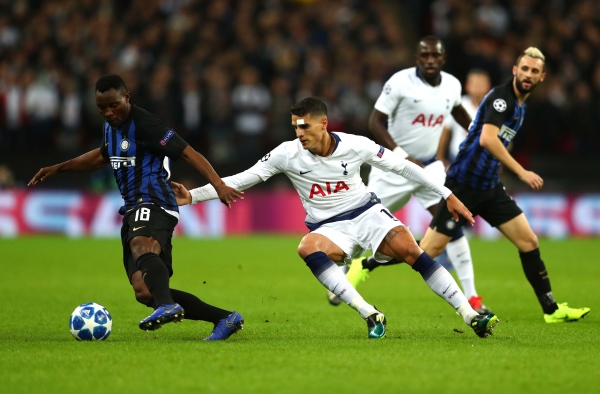 Lacked the end product but there was no shortage of energy, commitment and willingness to press the opposition.

Alli couldn’t just get into the game in the first half. His involvement grew after the break and it was him who magnanimously laid Eriksen on the plate for the goal.

Showed great energy and pace to give Inter defenders some wobbly moments. But Moura lacked the end product and was hauled off with half an hour left to play. 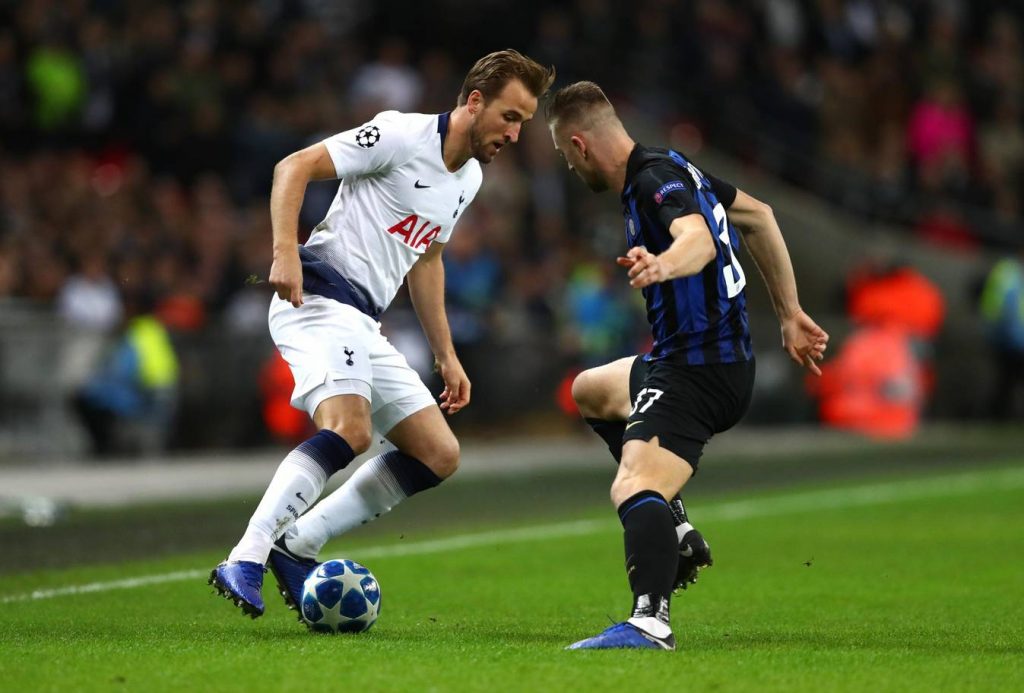 Tested Handanovic with efforts in both the halves. However, his involvement and impact dipped in the second half.

Came on and quickly made his presence felt by whipping in a low cross that was deflected just wide. His pace and unpredictability made him a real handful for the Inter defenders.

Read more: Tottenham breaking the bank to land this in-form Dortmund star would be an outstanding move

Scored an all-vital goal in the 80th minute with what has given Spurs a lifeline now in the competition.

Came on to shore up the midfield.