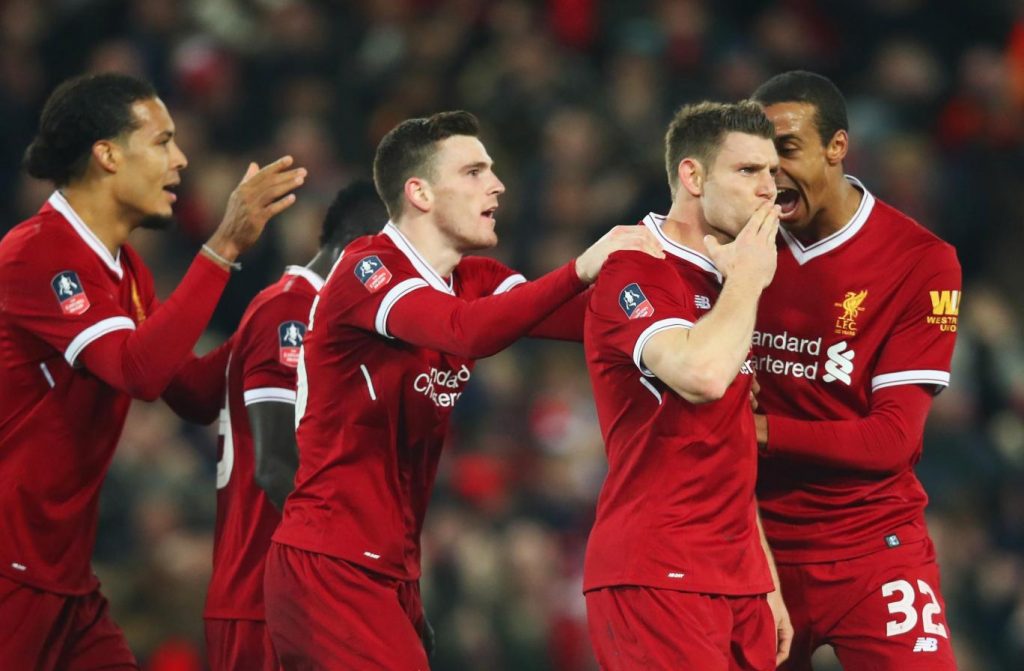 It was a dream debut for the most expensive defender in football as he lived up to the hype and build-up with a match winner against the Reds’ biggest rivals. Liverpool took the lead from a James Milner penalty in the first half before Gylfi Sigurdsson stunned the Anfield crowd with a sweetly struck finish.

Few minutes before his goal itself, Sigurdsson tested Karius. Late on, the new fan favourite of the red half of Merseyside leapt high to score the decider of the match from an Oxlade-Chamberlain cross. Overall, it was a high tempo Merseyside derby.

His distribution and collection were professional. For the most part of the game, he was the quieter of the two goalkeepers. Couldn’t do much about the Sigurdsson goal.

A good first half, a poor second. Gomez missed a free header and was caught too narrow at times, as Lookman troubled him a lot.

Stunning in the air, won almost everything that was being thrown at him. Having won the first ball every time, he already looks like the solution to Liverpool’s defensive problems. Van Dijk’s goal too was just perfect, as he jumped and finished to bag his first goal in Liverpool colours.

His was nothing when compared to his counterpart’s performance but made a few important blocks. Could have cleared the headers better.

He has the hunger and desire to get forward, beat players and produce the best of deliveries. Robertson was a constant threat down the left flank with his crossing. Defensively, his challenges were massive and the young left-back took good care of Bolasie.

He has played too many games in a row and was expectedly tired and weary. Didn’t do as much running as usual but used his strength to shrug off players. 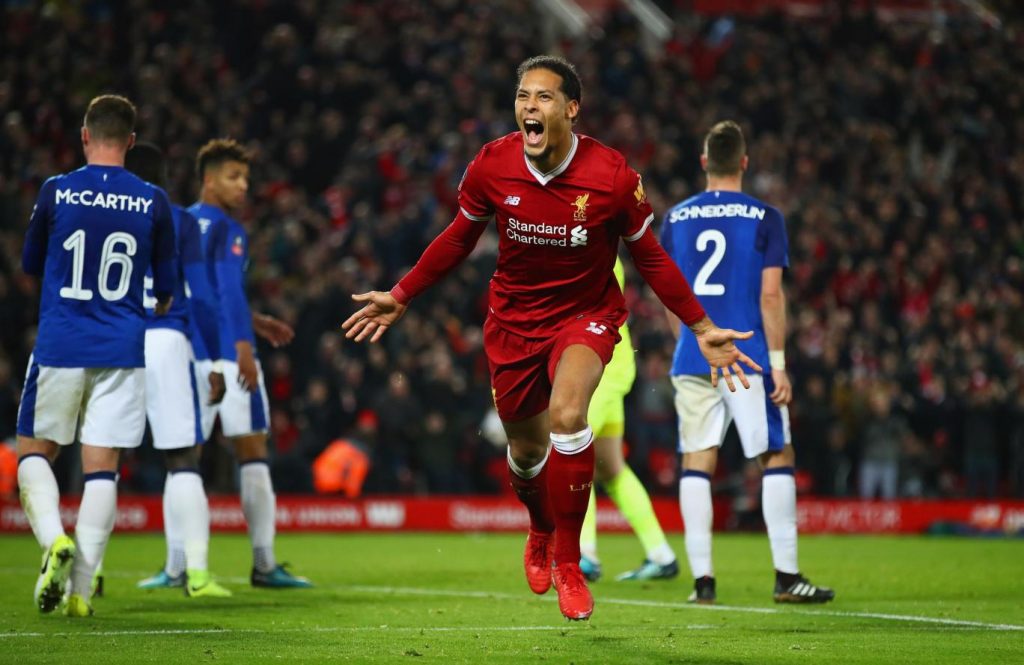 A sound display. Showed good energy and passing. His long-balls were nice and converted a penalty under pressure.

Went forward with pace and purpose. His dribbling and liveliness were very effective, if not his final ball. Nonetheless, the part that mattered the most was the cross to the new boy in Merseyside.

Did some good running up and down the pitch. Couldn’t really create much and wasn’t really at his destructive best.

Hot and cold performance. He was rusty at times and effective on different occasions. To his advantage, the Englishman won the penalty.

Massive work rate that included tracking back and winning back possession. He had two or three fine runs but wasn’t a constant threat.

He directed the play, held the ball well and added more going forward. He was Klopp’s best-used substitute.

Kept Lookman in check and held his position. A fine performance.

Not the best display of strength or hold up play. Brought some mobility though.