Manchester City got back to winning ways as Pep Guardiola’s side claimed a 2-1 win against Newcastle United before the international break. The Cityzens had their work cut out and were made to toil in front of goal. Raheem Sterling opened the scoring in sublime fashion before DeAndre Yedlin levelled matters before the break. Kyle Walker then scored a bang of a goal from way outside the box.

Newcastle United barely enjoyed possession on the ball and Dubravka was always kept on his toes. Guardiola will nevertheless be happy with a win before his squad departs for the international break.

The Brazilian was largely untested at the back and was unable to stop the only clear-cut opportunity Newcastle United were able to muster.

Scored a superb long-range goal to give City the lead and was defensively astute.

Stones was comfortable with the ball at his feet and composed at the back. He often pushed forward to supply the attack.

Laporte continues to justify his hefty price tag but was troubled by Rondon on a few occasions.

Mendy was caught high up the field when Yedlin scored but the Frenchman once again picked up an assist.

Fernandinho was superb with his distribution in the middle of the park and came close to scoring on a few instances.

Mahrez looked lively on the ball but was unable to produce anything meaningful going forward.

Silva’s quick one-touch passing posed all sorts of problems for Newcastle United. The Spaniard was crisp and simple with his game.

Sterling scored a wonderful curler to put Manchester City in business. The English winger was a thorn in Newcastle United’s defence.

Jesus found the back of the net only for it to be dismissed as offside but the Brazilian was lively and often threatened Dubravka in goal. 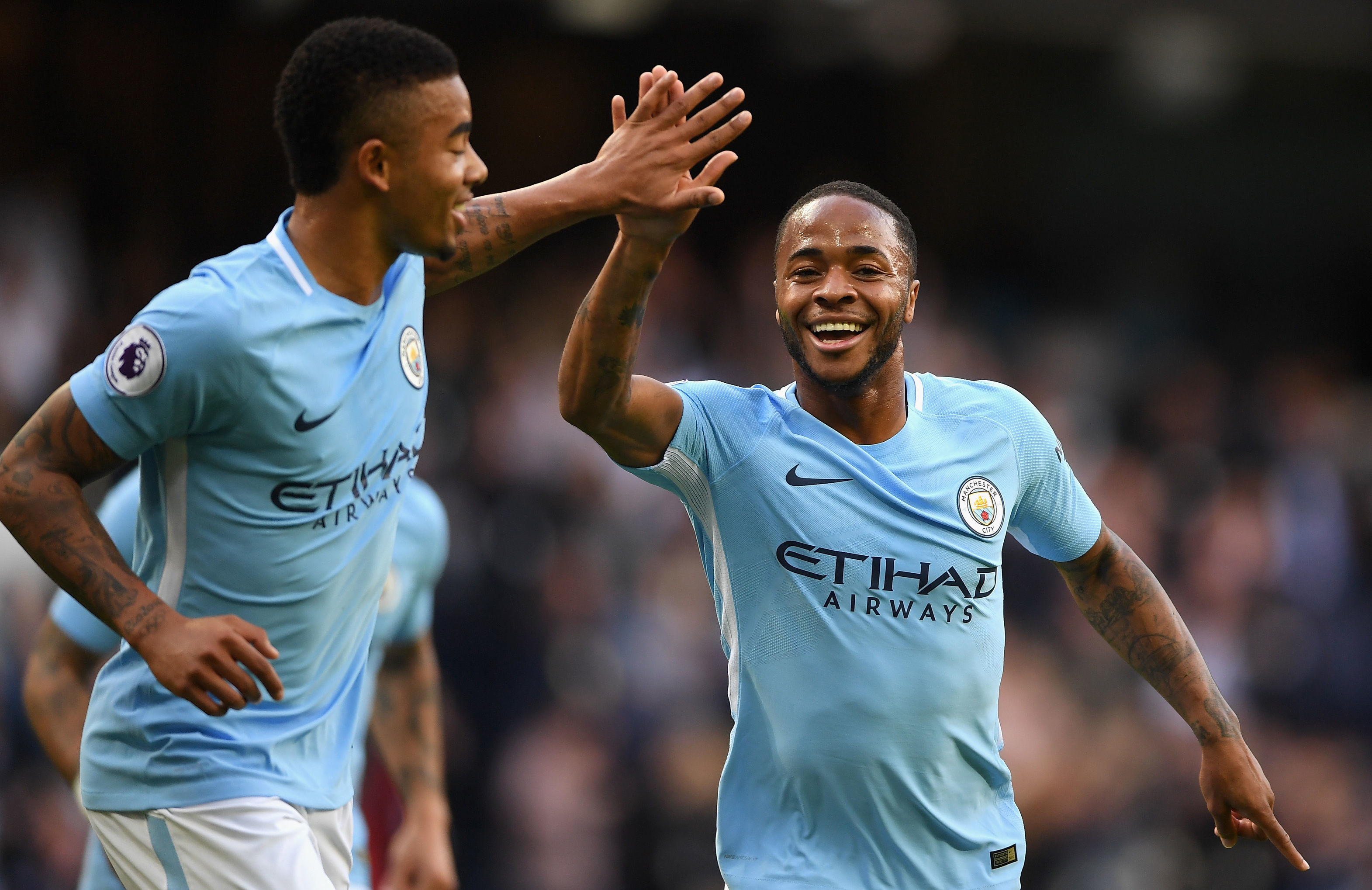 For a man who loves scoring against the Magpies, Aguero wasn’t at his usual best. The Argentine missed a glorious opportunity in the dying minutes as well, one that he would have normally tucked away.

Silva came on and offered width on the pitch. He dragged a couple of Newcastle defenders out of position to open up spaces in the middle.

Gundogan came in and ensured stability in the middle of the park.

Kompany was sent on in the dying minutes of the game to see out the win and that’s exactly what City’s captain did.