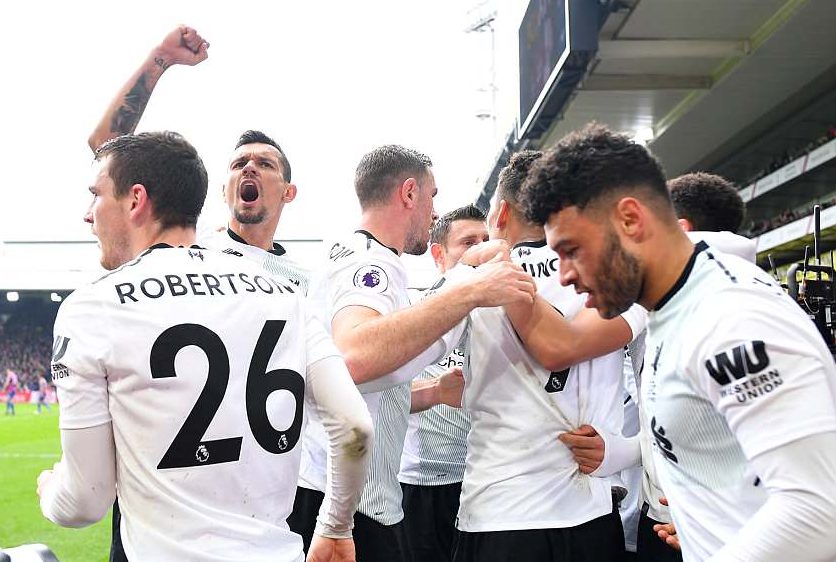 Liverpool registered a nervy 2-1 victory against Crystal Palace at Selhurst Park in what was a nail-biting encounter. Palace certainly fought hard but as usual, Egyptian marvel Mohamed Salah stepped up in the final moments with a wonder strike which sealed all 3 points for the Merseyside outfit.

Luka Milivojevic opened the scoring with a well-taken penalty to put Palace ahead but Sadio Mane equalised after half-time which was followed by Salah’s goal towards the end of the match.

Here’s how the Liverpool players fared.

Karius made some important saves but he was responsible for the penalty that was conceded. The player is lucky that his teammates up front are capable of scoring easily to turn the game around.

The youngster is enduring a slump in form and it was quite evident at Selhurst Park as he kept making the same mistakes throughout the game.

Matip’s distribution was rather poor but besides that, he was decent enough and stuck to the basics.

van Dijk was his usual sturdy self and even though he made one or two marginal errors, it was an assured display from the centre-back.

Robertson is going from strength-to-strength and he was one of Liverpool’s most influential players. He was creative and exerted fantastic ball control to contribute at both ends.

Although Henderson was lacklustre in the first-half, he improved considerably after the break. He was poor in possession and his passing accuracy was questionable but he covered a lot of ground. 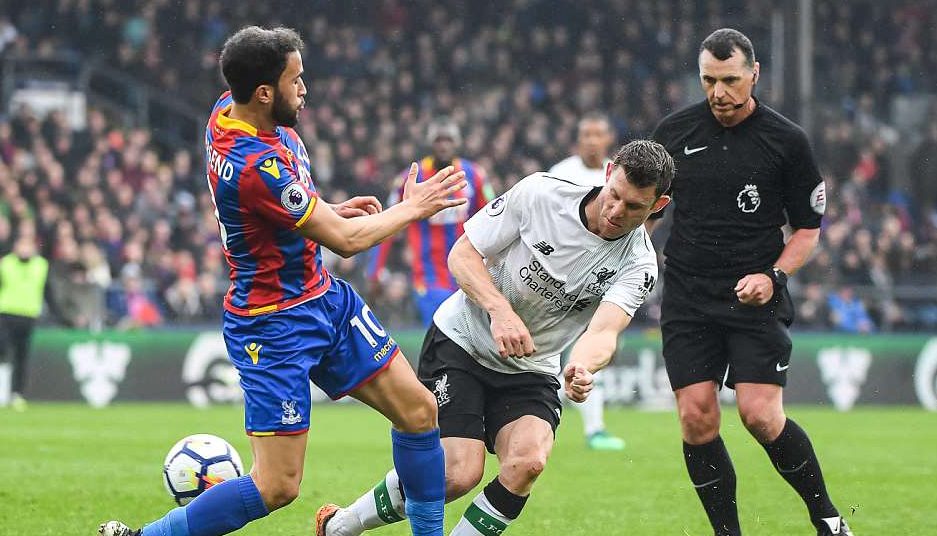 Played an important role in the build-up to the equaliser and was his usual effective self on the field.

Wijnaldum worked hard but unfortunately, that did not translate into results on the field.

Can anybody stop Salah this season? Even though he was a tad bit subdued initially, he displayed class when Liverpool needed it the most. 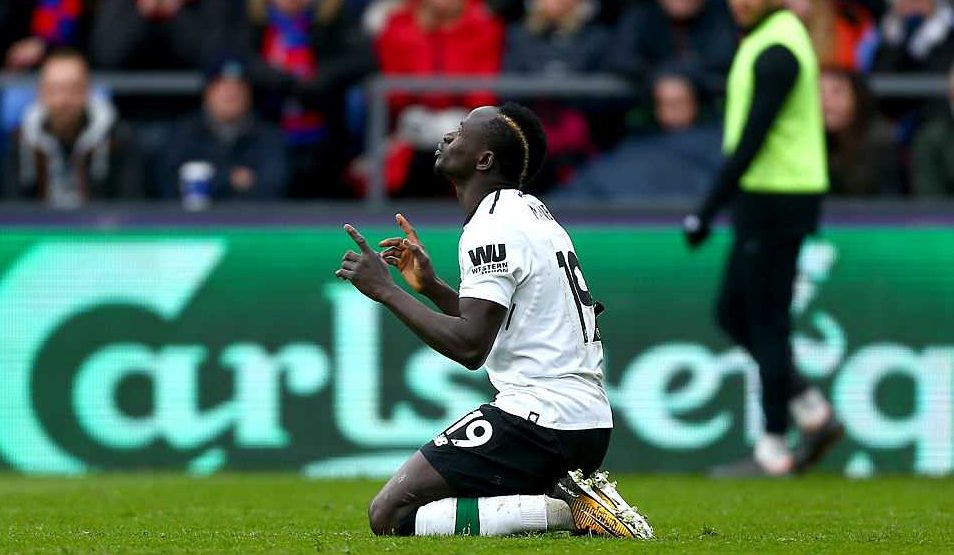 Booked for diving and it was certainly not a good outing for Mane. He was lucky that the referee did not send him off after a deliberate handball. His saving grace, however, was scoring the equalising goal.

Firmino did not press much in the initial stages of the game but he played a pivotal role for Liverpool, nevertheless.

He had to go off sooner than he came on due to what seemed like a hamstring injury.

Brought in some much-needed zest to the attack.

He was responsible for winning some important aerial challenges.