Robson-Kanu opened the scoring for the Baggies by sliding the ball across goalkeeper Peacock-Farrell at the far post in the second half. Matt Phillips doubled West Brom’s advantage with a fantastic drive from 25 yards out.

Leeds United were all over the place defensively and conceded again in the 82nd and 83rd minutes. The visiting side had something to cheer for when Pablo Hernandez headed a lovely goal in stoppage time but West Brom were a class act on the evening and deserved all three points.

Made a couple of good saves but was beaten for Hernandez’s header. Johnstone would be gutted about failing to keep a clean sheet.

Volleyed a shot in the first half that went just wide off the post. He expertly picked up a poor Peacock-Farrell clearance and sent Barnes through the middle to sweep home. A solid display! 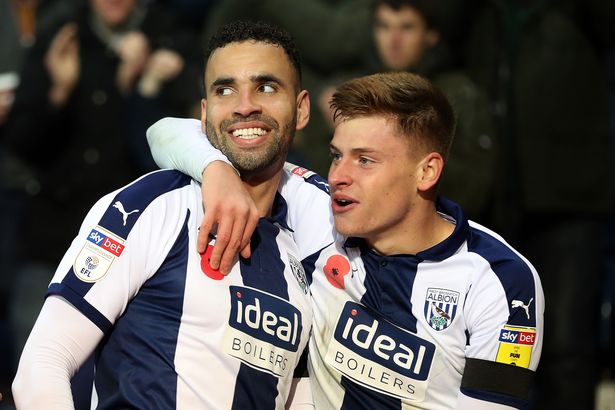 Strong in the air and tough in tackling, Dawson kept the Leeds attackers at bay. He used his experience in tricky situations and marshalled the defence very well.

He was a bit reserved with his passing but he kept things tight at the back alongside Dawson.

Moved forward down the left with purpose and defended diligently.

Phillips was excellent, showing great energy and pace to rip apart Leeds defence. He dispossessed Klich before driving forward and firing a long-range effort which Peacock-Farrell couldn’t hold onto. 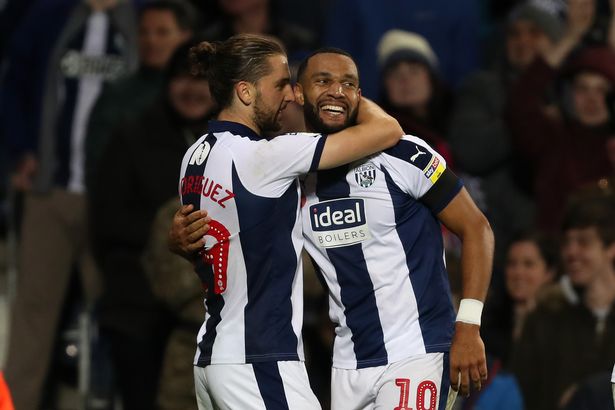 Kept things ticking in the middle of the park and helped West Brom drive forward every time he got the ball.

Controlled the tempo of the game from deep. Broke up the play as well.

Barnes was magical on the night. Offered creativity to West Brom’s play in the final third, picked up pockets of spaces and terrorised the Leeds defence with his movement. He also took his goal very well.

Should have scored as his shot came off the crossbar. It was his shot that Peacock-Farrell saved which Gayle scored from the rebound. Rodriguez worked extremely hard and caused endless problems for the visiting side. 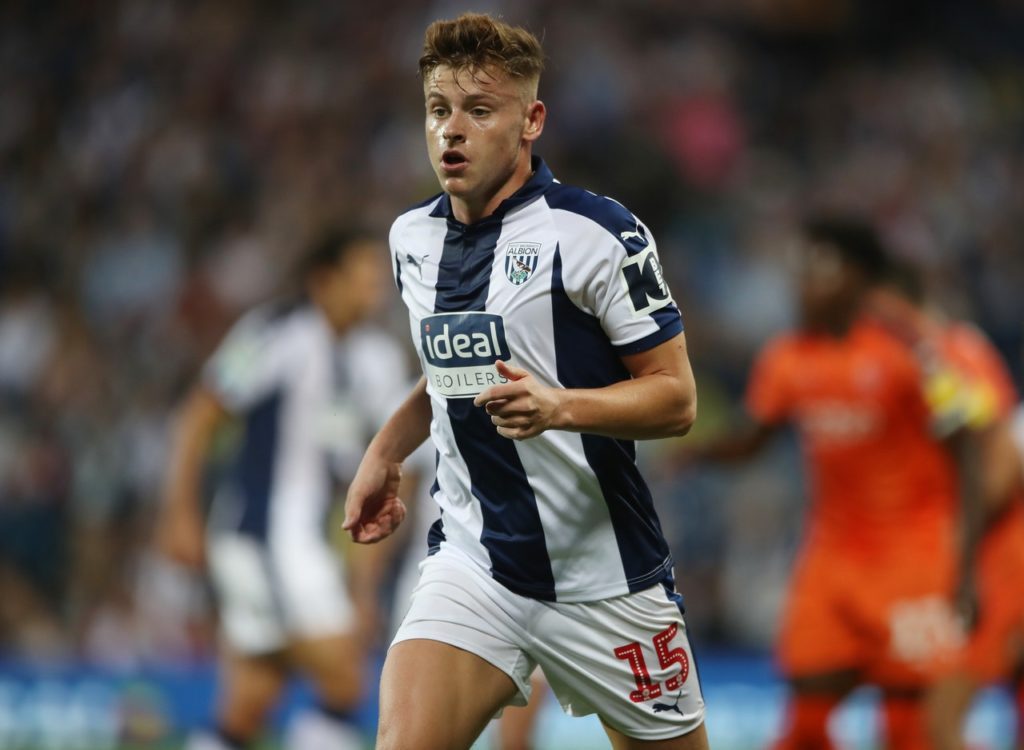 Scored a fantastic goal to mark his first league start since the opening day of the season. The only blot on his performance was when he tried to deceive the referee by diving, ending up on the referee’s book.

Made a telling impact just moments after taking the field. Scored a cheeky back-heel goal to ice West Brom’s cake.

He had no time to make an impact.