After a highly entertaining first half but without a goal, Tottenham Hotspur opened the scoring when Harry Kane brilliantly headed home Kieran Trippier’s corner.

Lucas Moura then doubled the visitors’ advantage, before adding a superb breakaway third late into the game.

The win takes Tottenham to the top of the table alongside Liverpool, Chelsea and Watford, while United are down in twelfth position with just three points from their opening three games.

Lloris was rounded by Lukaku but the striker missed the open goal. Made a couple of good saves and comfortably claimed a late Sanchez free-kick.

Trippier was harried by the United attackers in the first half but the second half was completely different for him. He first delivered a fantastic corner through which Kane opened the scoring and then he curled a great ball down the right to Eriksen to cross for Moura to double Tottenham’s lead. He defended well and was replaced with 15 minutes left after picking up a knock. 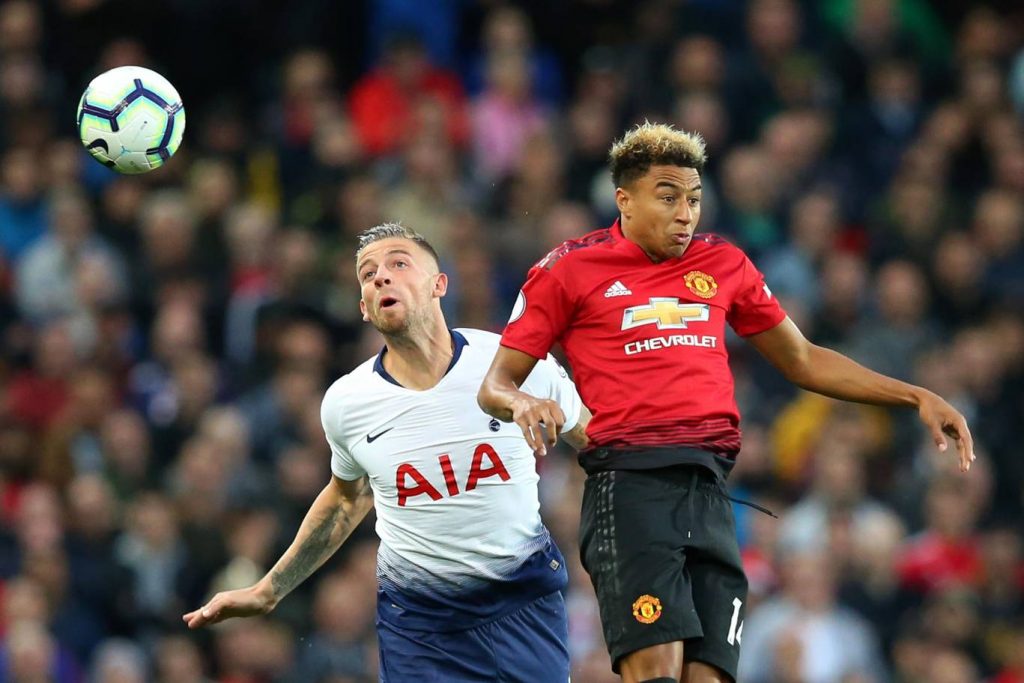 Alderweireld showed what Manchester United missed, as he stayed rock solid at the back and defended with such elegance. Made a brilliant interception to deny Lingard on the hour mark in front of goal and put in a superb sliding challenge on Sanchez.

Stood strong at the back and made headed clearances every time the ball came into the box. He was a rock alongside his compatriot Alderweireld.

Not a typical Rose performance as he looked shaky throughout the game. He made an awful back pass, which almost cost his side a goal but he improved after the break before being replaced by Ben Davies.

Another steady performance from Dier, who shielded the backline very well and offered the platform the attackers to take the centre-stage.

A powerful presence in the middle of the park, Dembele looked a bit rusty and lost possession at times. Overall, he had a decent game.

Scuffed a good chance before half-time. He improved noticeably after the break and made a great break down the right before picking out Moura perfectly to double Spurs’ lead. 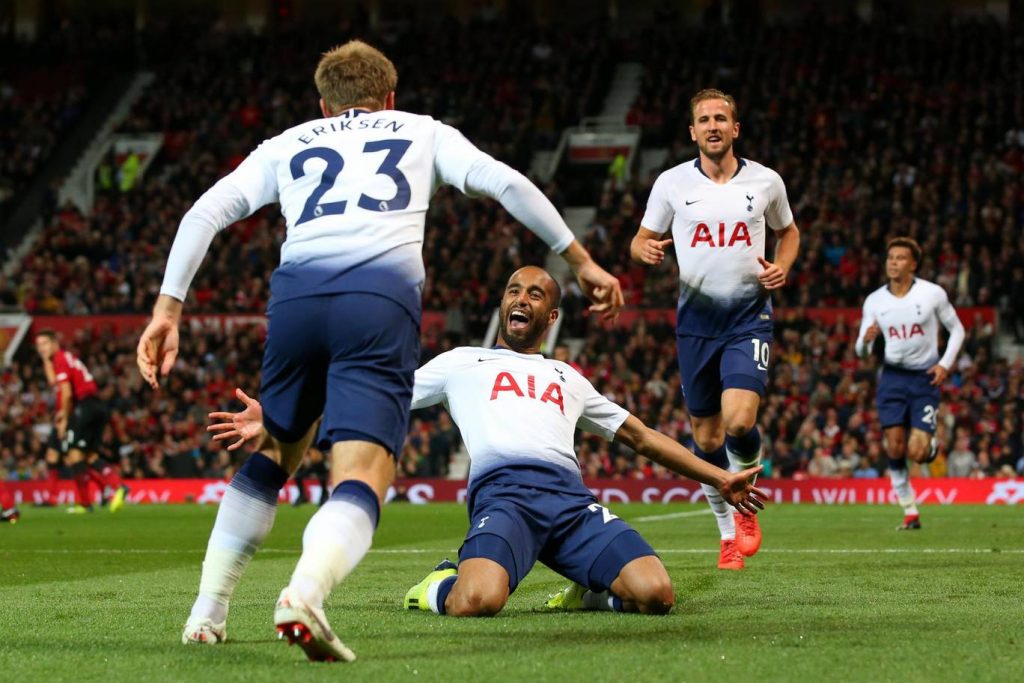 Moura picked up an early yellow card for a high boot on Jones and had a penalty shout denied when the United defender brought him down. Swept home Eriksen’s ball precisely to double Spurs’ lead and ran past Smalling to dispatch his second. A top showing from the diminutive Brazilian.

Alli got into some great positions but he failed to convert it, most notably after rounding De Gea, but the United keeper got back to his feet to save the shot. His decision-making was very poor. 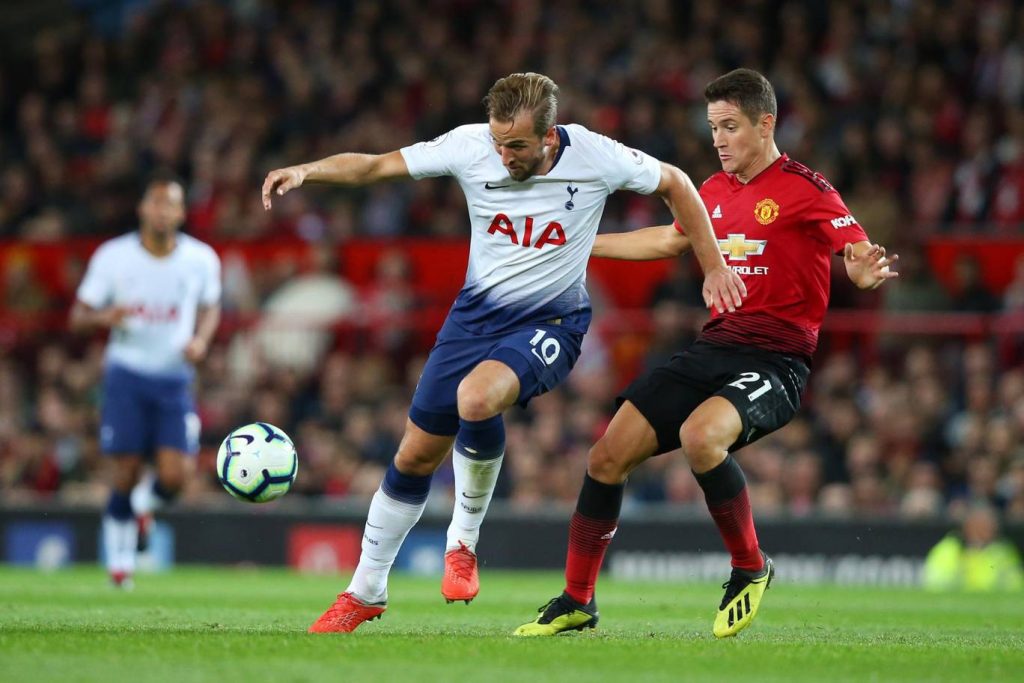 Kane picked up a yellow card in the first half. He made no mistake after he outjumped Jones to loop a fine header to give Spurs the lead.

Aurier replaced Tripper with 15 minutes to go and did a good job.

Read more: Tottenham letting go of their talented 20-year-old could come back to bite them later in the season

Winks came on for Kane to eat up time.