Chelsea maintained their unbeaten start to the Premier League campaign, thanks to a 3-1 victory over Crystal Palace at Stamford Bridge.

Alvaro Morata gave the Blues the lead in the 32nd minute with a close-range finish but the Eagles equalised through Andros Townsend after the break.

However, Chelsea put their noses in front once again just moments later, thanks to a brilliant low finish from Morata in the 65th minute. And Pedro rounded off the win with a first-time finish as Maurizio Sarri’s Blues continued their unbeaten start to the season.

Morata then had a chance to secure a hat-trick when he was played through by substitute Eden Hazard but his attempted chip was read well by Wayne Hennessey.

Kepa had very little to do in the first half as Chelsea dominated Palace. Could do little to stop Andros Townsend’s goal in the second half.

Had a very shaky first few minutes as Palace constantly attacked his flank. However, Azpilicueta settled down later but was far from his best. 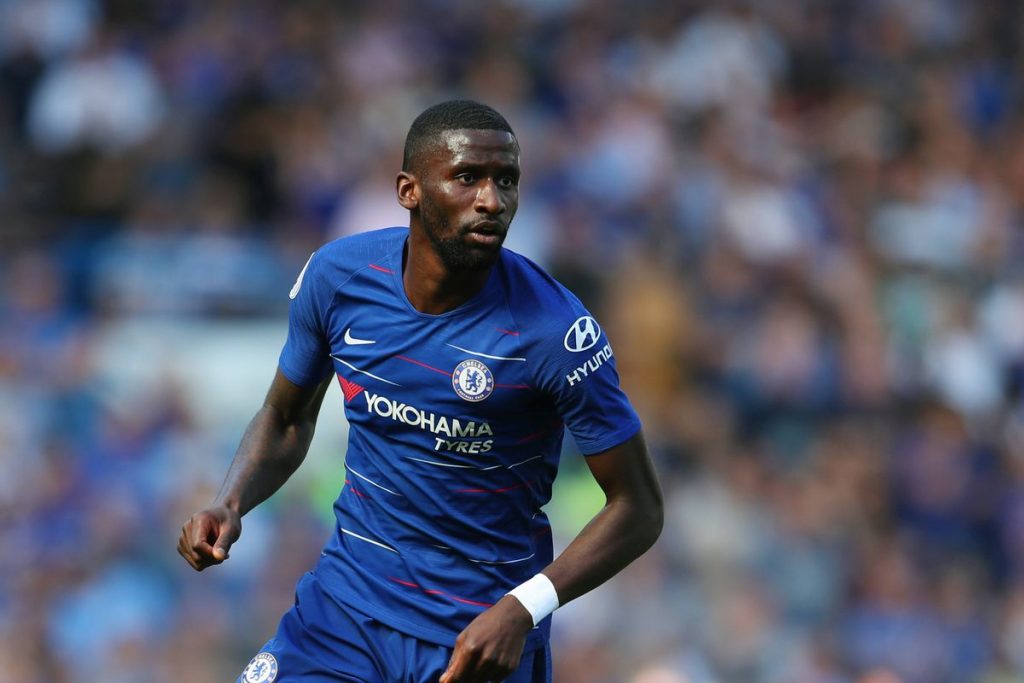 Had some testing moments against the nippy Zaha but overall he coped extremely well. Some of his passes were superb and had a solid game.

Passed the ball out from the back with authority and gave very little space for Zaha and co. to exploit. Put in an excellent block to deny Meyer in the first half as well. However, Luiz was caught out of position for Palace’s equaliser. Other than that, it was a good performance.

A constant threat down the left flank. Surged up with intent and linked up very well with Pedro and Willian. Sent in a good low cross for Pedro to score Chelsea’s third.

A decent show, but Jorginho couldn’t play those defence-splitting passes. Kept things simple with his fantastic passing range before getting subbed off in the second half.

Kante never really managed to impose himself on the game. Some really sloppy passing and looked out of shape for Chelsea. He improved in the second half though.

Barkley’s passing was woeful in the final third, which hardly threatened the Palace defence. His movement was good but he never really looked like getting into the game. Was subbed off.

Pedro was a constant thorn for the Palace defence due to his movement and pace. His passing was not up to the usual standards but he worked tirelessly off the ball and claimed the assist for Morata’s first goal. Scored a good goal to cap off a fine evening for the Blues.

Tried a lot to make things happen in the final third but it never just happened for him. Nevertheless, he worked very hard off the ball and some of his set-piece deliveries were truly fantastic. 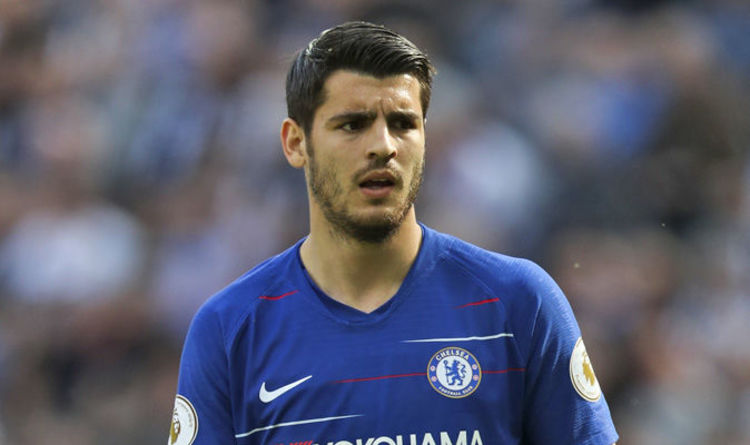 Looked a lot sharper and quicker than his previous appearances this season. Scored a tidy brace but should have buried the goal for his hat-trick, instead, he tried chipping goalkeeper Wayne Hennessey and failed.

Brought some real drive and energy to the Chelsea attack. His introduction was the turning point of the game. Claimed an assist for Morata’s second.

Looked much composed and disciplined in the midfield than Ross Barkley.

Replaced Jorginho and sprayed some lovely passes from the middle of the park.