Goals from Luis Suarez and Lionel Messi rescued a solitary point for Barcelona in a tough encounter against Sevilla. Franco Vasquez scored in the first-half to put Sevilla in the driver’s seat which was followed by a well-taken strike from Luis Muriel after the break. For a good majority of the game, it looked like things were out of the Catalans’ grasp but Suarez and Messi saved the day.

The duo scored in quick succession in the dying minutes of the match and that was enough for Barcelona to steal a point.

He could have done better and he seemed unusually indecisive between the sticks.

Roberto fulfilled his defensive duties quite well but he had trouble going forward. In fact, the player failed to deliver crosses into the box.

Prevented Sevilla from scoring the third goal and was defensively stoic enough towards the final stages of the game. However, he initially struggled against Muriel and Vasquez.

Umtiti struggled in the air and he was far from his usual self. In fact, it was one of his most disappointing performances in a Barcelona jersey.

Did not contribute to the attack whatsoever and was lacklustre even in terms of defending.

Iniesta was his usual dominant self in the midfield area and provided a nice creative outlet for the club.

Rakitic was quiet for most of the game but he kept things flowing for Barcelona even in high-pressure situations.

Paulinho worked hard but unfortunately, he made an impact with neither his passing nor his goalscoring threat.

Dembele got dispossessed far too many times to his liking and his game was not without errors. It was a rather forgettable outing for the youngster. 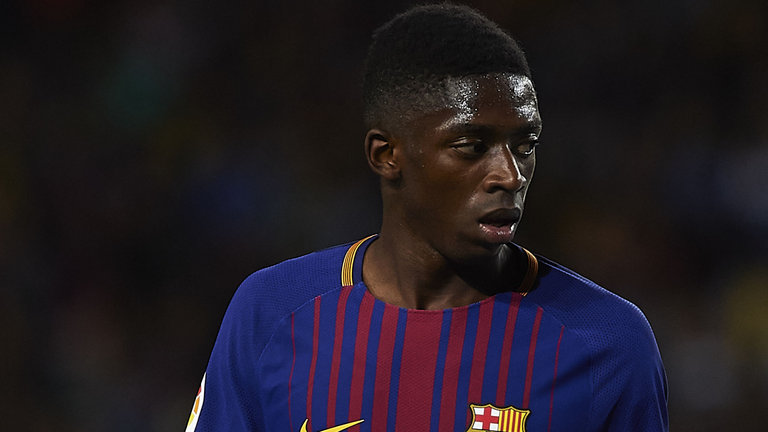 Suarez fought hard even though he did not receive adequate service from his teammates. Sparked a late resurgence with a stunning goal in the 88th minute.

Having started on the left-wing, Coutinho had a decent game. However, his contributions in the final third were not enough.

Messi came in shortly after half-time and he made an instant impact on the field. His last-minute goal was incredible.

Passed the ball around and maintained fluidity even though it did not prove to be effective.