FC Barcelona got back to winning ways after they beat Eibar 2-0. The goals were scored by Luis Suarez in the first half and Jordi Alba just before the final whistle.

The affair was more feisty and two-sided than expected, as both sides had their fair share of dominance and attacking efforts. The home side started off brightly on the counter but got more comfortable as the game went on. The only thing lacking from their performance was execution and a killer instinct. They tested Ter Stegen four times, twice each, through Orellana and Inui.

The Catalan goalkeeper was beaten by the right-winger only to be saved by the crossbar. Fabian Orellana picked up yet another red card in his career due to false behaviour despite putting up a bright display. The Gunsmiths were never out of the game and could argue that the scoreline suggests something different to what actually happened. Barcelona have now taken a 10-point lead at the top, currently 20 ahead of Real Madrid.

Very good with his passing and distribution but was beaten once. Otherwise, a fine display by the star keeper.

Got forward decisively and smartly. Overlapped down the wings but couldn’t always handle the threat posed by Takashi Inui.

He was awake, alert and aware of the movement caused by the opposition wingers. The best Barcelona defender by some distance.

Stayed on his feet, held his position and didn’t commit to challenges. Not the best with his decision making though.

The rating goes up due to the goal. Otherwise, he left a lot of space behind him despite proving to be a constant threat in the final third. He needs to be careful with the offside trap too, as he runs too soon at times.

Did a good job protecting the back four. He shielded his defence and chipped in with creative passes whenever required.

Rakitic showed neat footwork and often completed his passes beautifully. He won about four tackles and added a lot defensively.

Sweet and sublime, it’s gorgeous to see how Iniesta lays down cushion passes for the wider players and promulgates the proceedings.

Missed an easy header and couldn’t quite use his pace and strength to good effect. 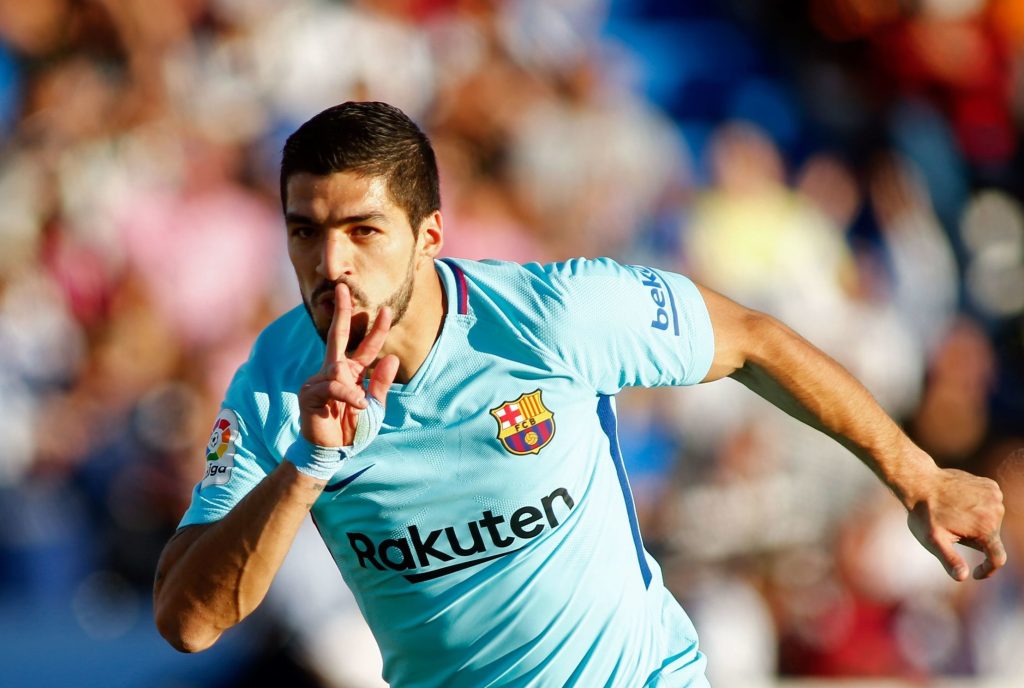 Took on defenders and troubled them. Leo Messi played over three through balls and split Eibar’s back line to provide the assist. An outstanding and crafty performance yet again.

Showed good pace and link-up play with Messi, like he has done throughout the season. His composure and skill for the goal were world-class.

Set up Vidal and Messi with two exquisite passes. He was very innovative.

Provided some lethal attacking support up front and almost scored.

Came on in the 90th minute to replace Roberto.