Leeds United recorded a comfortable 2-0 victory over Ipswich Town on Wednesday to go top of the Championship table.

Kemar Roofe opened the scoring for Leeds in the 22nd minute with a header before Liam Cooper doubled their lead with a right-footed effort in the 66th minute.

The Whites created several opportunities and the margin of the victory should have been far, far greater. Ipswich Town were very poor on the evening and deserved nothing less than a defeat.

The goalkeeper had a very quiet afternoon as Ipswich hardly tested him. Barring a mistake from Ayling which forced a good save late on, Peacock-Farrell had a field day.

He only lasted 27 minutes before hobbling off for Stuart Dallas. Before his injury, Berardi was solid.

A solid outing from Ayling barring the one mistake which almost saw Leeds concede.

He simply ran the show. Produced a lovely dummy for Cooper’s goal.

Cooper had a walk in the park as Ipswich rarely threatened. Played some really good passes from the back and scored a fine goal to give Leeds United a much-needed victory.

Was not much of an influence as Saiz looked anonymous at times. A couple of misplaced passes and heavy touches summed up his night. 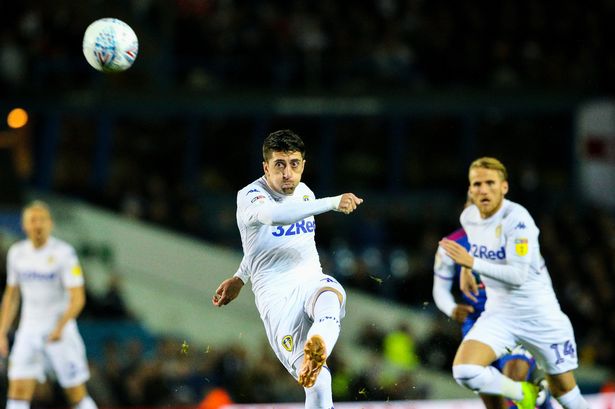 Klich added a lot of dynamism to the midfield. He took up good positions to create things from deep. A really positive show!

An energetic performance from Alioski on the left. Bombed up and down the left, showed good defensive diligence and should have at least scored a couple of goals on the evening.

The best player on the pitch without a shadow of a doubt. Hernandez simply ran the show with his vision, creativity and movement. He was unplayable at times!

Made a lovely movement to lose his marker and power the header in for Leeds’ opener. Roofe was a constant menace for the Ipswich defenders with his movement. Linked up well too. 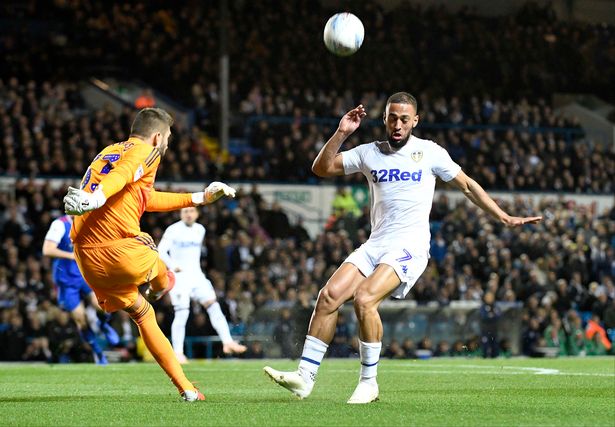 Harrison struggled to make a mark after recovering from the injury. Never really got into the grip of the game.

Dallas replaced the injured Berardi in the first half. Put in a decent display.

Replaced Harrison and offered fresh impetus to the Leeds attack.

Read more: Who is this versatile 20-year-old personally scouted by Bielsa? A big talent for the future?

Forshaw showed good energy in the engine room. Calm and composed in possession, he had a very good half an hour of the game.