Newcastle United 0-3 West Ham: A comfortable victory for the Hammers

Hernandez opened the scoring in the 11th minute, smashing in from close range after Robert Snodgrass had produced a peach of a delivery from the right. The Mexican doubled West Ham’s advantage when he raced on to score a clever flick from Arnautovic in the second half.

Felipe Anderson made it 3-0 in the stoppage time from Wilshere’s pass, shrugging off Schar and rifling the ball underneath Dubravka at the near post.

Didn’t have too many saves to make but was alert when called into action. Commanded his box really well.

Dealt well with the pace of Kenedy and kept him quiet for most of the afternoon. However, Zabaleta also had a couple of nervy moments against the Brazilian but overall, he had a solid outing.

Relished the challenge with Rondon, making a crunching challenge on the Venezuelan to lay down an early marker in the game. Neutralised Rondon’s aerial threat and didn’t give him a yard of space to breathe. Fantastic! 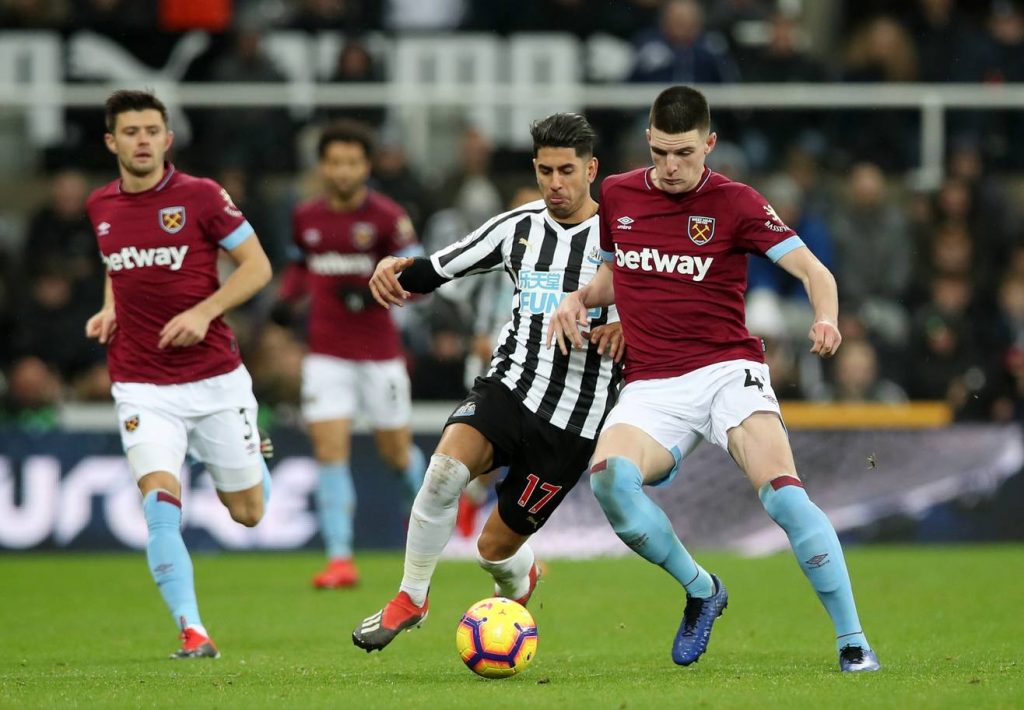 Like his partner Diop, Balbuena dominated Rondon throughout the game. Kept him at bay and deserves praise.

Made a great block to deny Rondon shortly after half-time and made a vital clearance off Perez. A couple of nervy moments but a solid outing, nevertheless. Was forced off in the 55th minute.

Ran the show from the base of the midfield. Showed great maturity to change the flow of the game as per the requirement of the game.

Noble settled into the game after a very shaky start. Showed some wayward passing but gave very little space for the Newcastle midfielders to exploit. 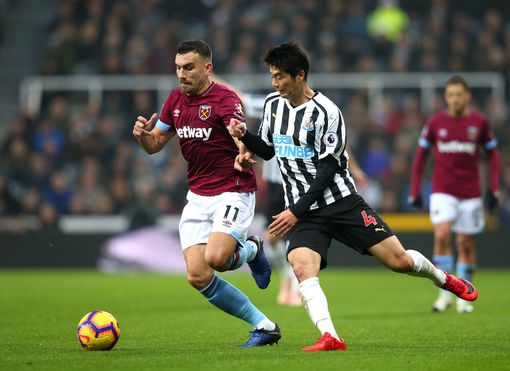 His passing was not at his usual best but produced a wonderful cross for Hernandez’s opener. Tried to create things but it just didn’t click.

Had an okay first half as he couldn’t impact the game. Came flying out of the blocks after the break as Anderson’s involvement in the game increased. Scored a very good goal in the stoppage-time.

Looked off the pace and it did look like he was playing with a niggle. His first touch was poor, passing was sloppy and looked sluggish. Bagged an assist for Hernandez’s second, however.

A poacher’s goal to open the scoring for West Ham in the 11th minute. Was wasteful to be honest, as he had two great chances to score but fluffed his lines. However, he redeemed himself in the second half by burying his second goal. 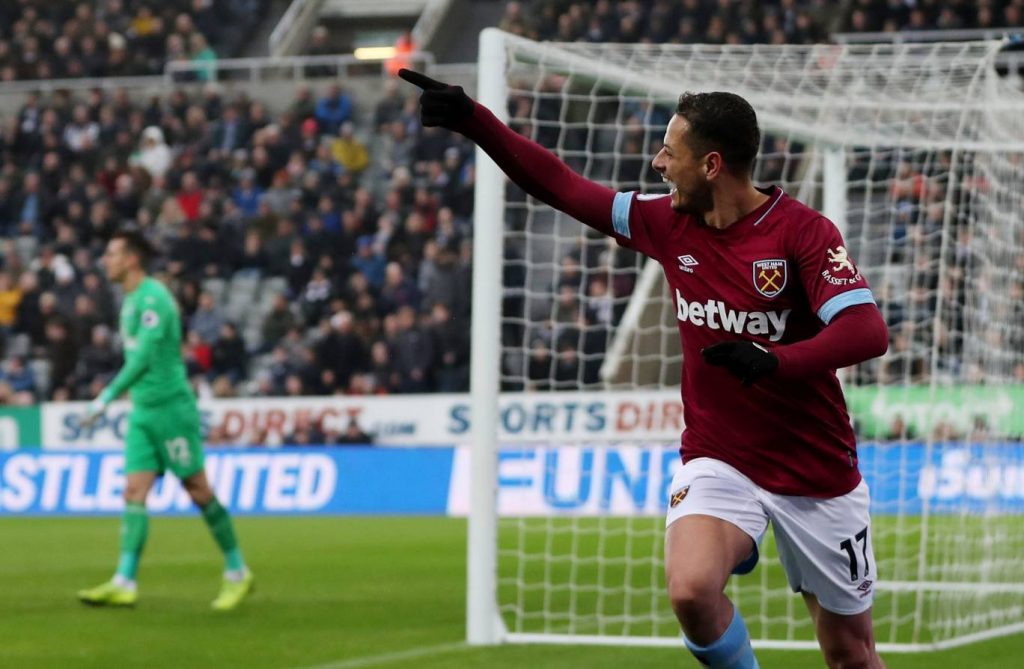 Came on to pack the midfield and did well.

Read more: West Ham should shell out £10m and sign this Premier League midfielder to improve cohesion in the final third

Got some minutes under his belt. Made the most use of it by assisting Anderson’s goal.