Dwight Gayle scored twice either side of half-time to give West Brom a deserved 2-0 lead before Erik Pieters scored a late consolation goal for Stoke City.

Gayle opened the scoring after 16 minutes, collecting a Kieran Gibbs pass before rounding goalkeeper Jack Butland. He doubled the advantage soon after the break before Stoke substitute Benik Afobe saw a penalty come off the bar with 20 minutes to go.

Pieters bagged a consolation goal in injury time but it was too little too late as West Brom held onto crucial three points on Saturday.

Commanded his box well and collected the balls with ease. He made a good save to deny Bruno Martins Indi.

Dawson defended really well, especially against the lanky Peter Crouch. His passing was good too on his return to the Albion starting XI.

Had few shaky moments when Stoke pressed high but on the whole, the Egyptian was solid at the back.

Gibbs was excellent going forward, setting up the first goal. He once again proved why he is such a valuable player to Darren Moore’s squad. 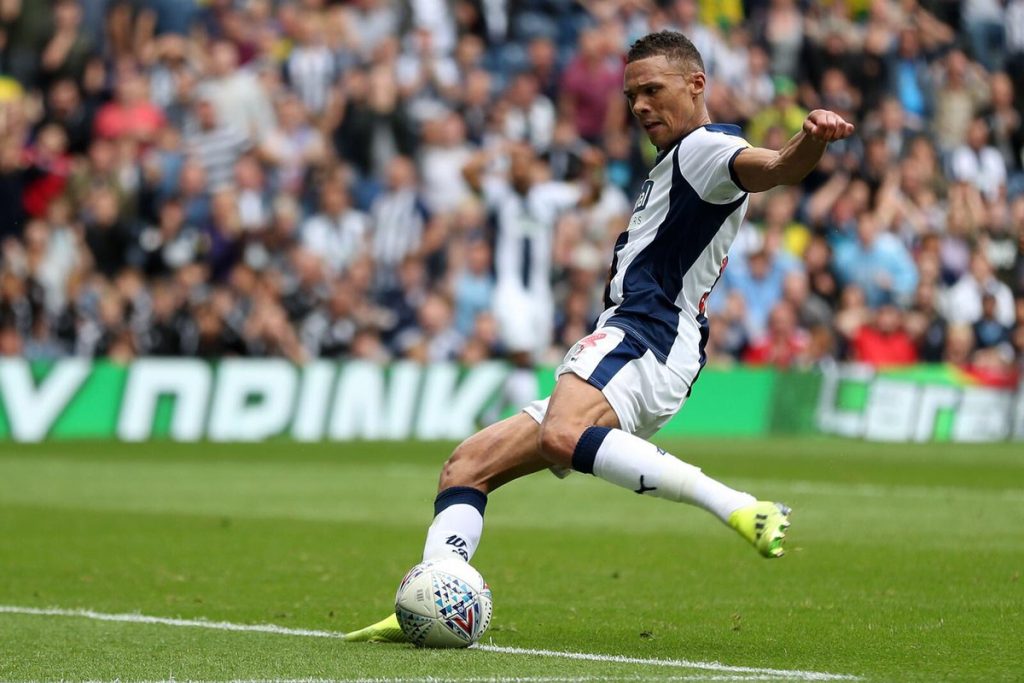 Phillips offered flair and creativity from his wing-back role. His crosses into the box were a treat. Also showed great defensive diligence.

Other than his handball for the penalty, Livermore had a terrific game. Bossed the midfield with his passing ability and shielded the backline with ease.

Brunt managed to close the gaps very well. Worked his socks off in the middle of the park and stung Butland’s palms with a vicious shot.

Barnes was a menace for the Stoke defenders, with his pace and directness causing relentless problems. He was unlucky not to score.

Rodriguez looked off the pace but his work-ethic was excellent as usual. 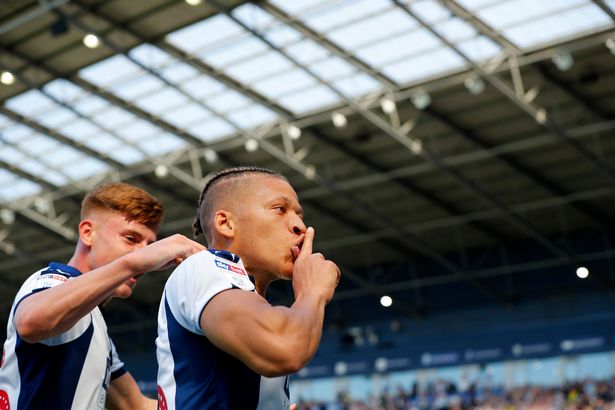 Gayle was just buzzing throughout the game. His finishing was absolutely lethal as he bagged a brace. An injury prevented him from getting a much-deserved hat-trick.

Replaced Gayle with 20 minutes to go and worked hard to push Stoke back when they chased the game.

Replaced Barnes in the 85th minute. He had very little time to make an impact.