Manchester United secured a vital three points in an entertaining encounter with Burnley at Turf Moor on Saturday.

Jose Mourinho’s men took the lead through Romelu Lukaku’s header midway through the first half before the Belgian striker doubled his side’s advantage at the cusp of the break.

The Red Devils dominated much of the proceedings but missed an opportunity to kill the game off when Joe Hart saved Paul Pogba’s second-half penalty.

Substitute Marcus Rashford was then shown a straight red after an altercation with Phil Bardsley but United held out for only their second victory of the campaign.

Headed into the game in search of his first clean sheet of the campaign and got it. Other than a vital save in the stoppage time, De Gea had an easy afternoon.

Valencia was full of energy going forward in the first-half. Kept things tight at the back after the break. A really good show from the United skipper.

Smalling commanded the box very well, was tidy in possession and kept the towering Wood at bay. A much-improved performance after the Tottenham debacle.

Still appeared short of confidence, with his passing range not up to the mark. Lindelof, however, looked comfortable playing alongside Smalling as the duo helped United to the first shutout of the campaign. 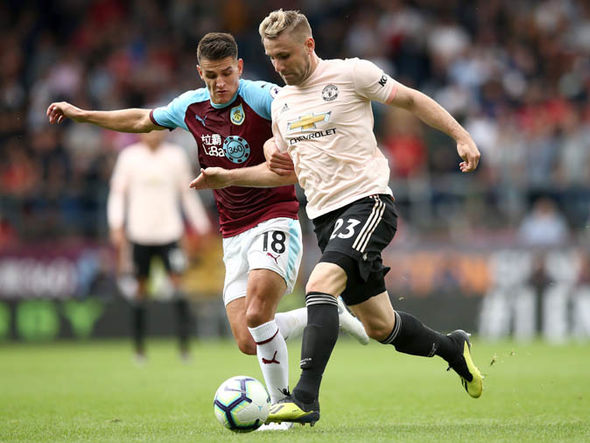 Another fantastic performance from Shaw, who is just bursting with confidence at the moment. He showed plenty of enterprise going forward before his surge resulted in United’s second goal.

Fellaini was simply excellent in the holding midfielder role as he shielded the backline magnificently. The big Belgian’s presence allowed both Valencia and Shaw to bomb forward, and his physical presence was an effective weapon against Burnley’s giant attackers.

A quiet outing for the Serbian, who was given a free role at Turf Moor. He kept control in the middle and recycled the ball really well. 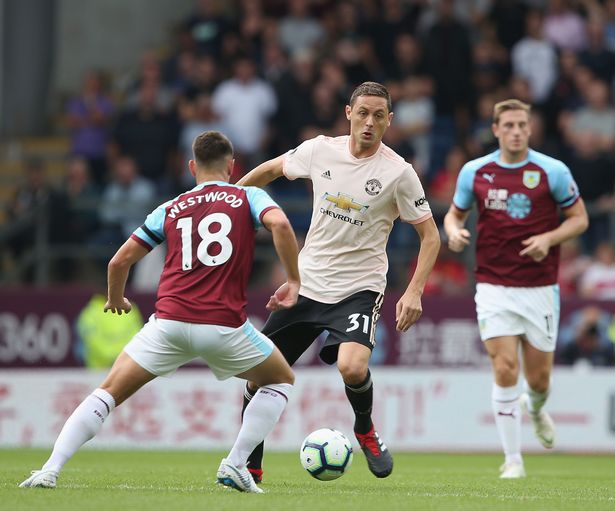 Offered dynamism and drive from the middle of the park. The Frenchman controlled the tempo of the game and exuded a sense of calm in midfield. However, his spot-kick was poor and that gave Burnley some hope of a comeback.

His movement caused so many problems to the Burnley defence. Lingard picked out pockets of spaces and his neat build-up play was instrumental in United’s free-flow style of football.

Sanchez was a real bundle of energy as he linked up well with Lingard and Lukaku. He was booked for a trip before he put in an inch-perfect cross for Lukaku to convert from the box. His backheel sent Shaw en route to the second goal. 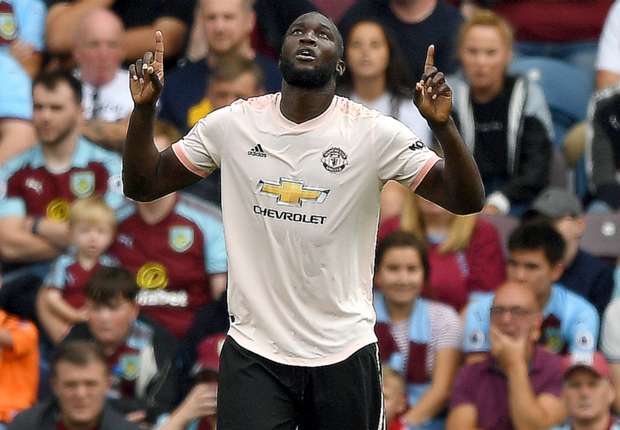 Lukaku started really well before heading in Sanchez’s cross. His clever positioning helped him get his second too. Could have easily scored his hat-trick had he not squandered some great chances.

Replaced Sanchez with half an hour left to play and got himself sent off for head-butting Bardsley.

Came on for Lingard and helped close the game out following Rashford’s dismissal.

Came on right at the end.