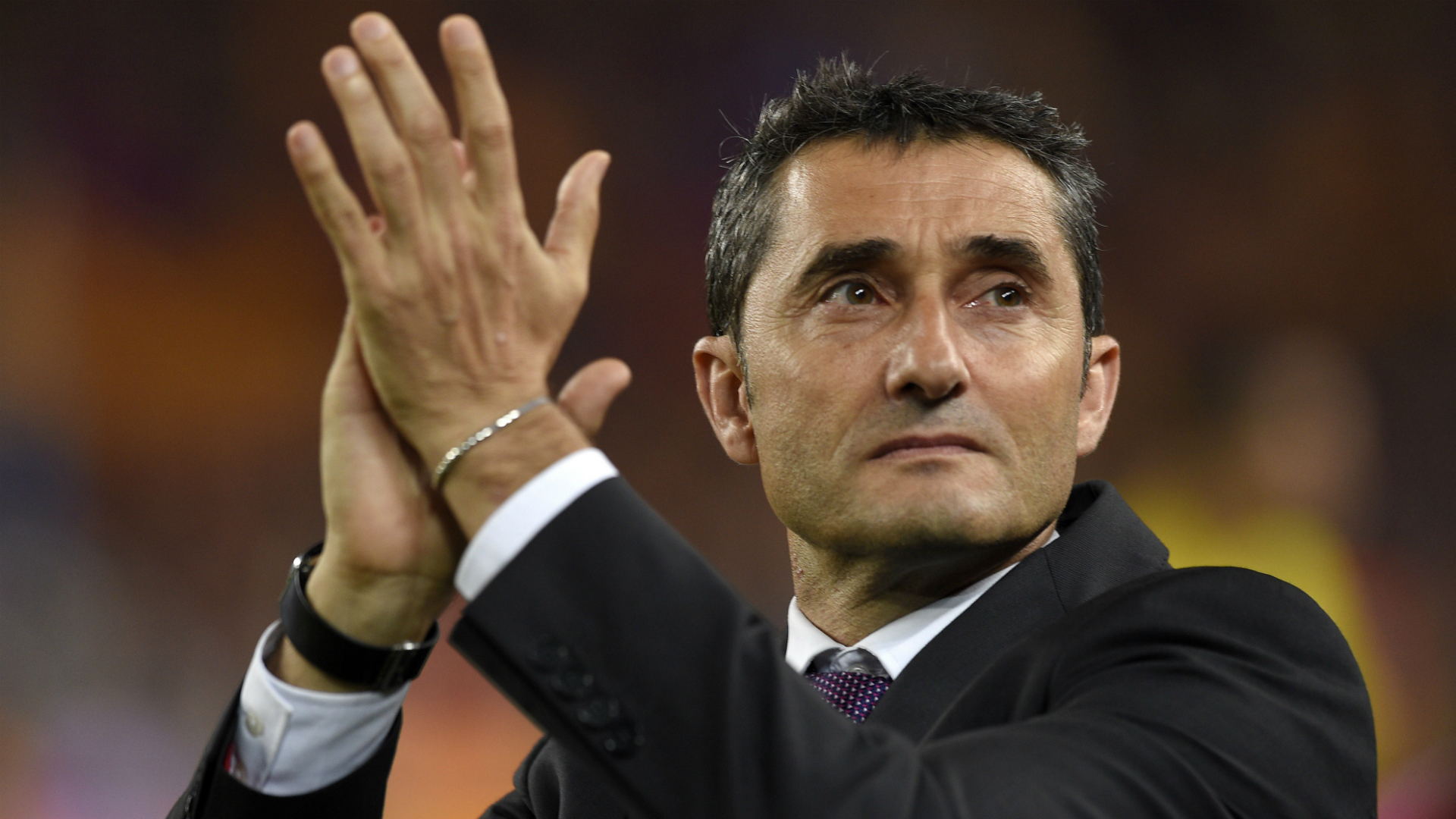 FC Barcelona cruised past bottom-placed Malaga with a 2-0 victory, following two first-half goals from Luis Suarez and new boy Philippe Coutinho. Having not looked disturbed for a good majority of the match, the Catalan giants attacked their opponents relentlessly, especially when Malaga were reduced to 10 men.

Chances came flowing for Ernesto Valverde’s side, right from when Suarez forced a low save from Roberto Jimenez. Youssef En-Nesyri had a golden opportunity to put the pressure back on the travelling side but he placed his header a little too wide. Elsewhere, Umtiti and Paulinho had headers that could easily have been at the back of the net. Regardless, Barcelona have now ensured an 11-point lead at the summit.

An undisturbed outing for the German due to Malaga’s poor finishing and lack of chances.

Enjoyed enough time getting forward, linking up with Dembele and making overlapping runs down the right. Defensively, he was smart and aware.

Was a titanic figure at the back. Pique cleared his lines, won headers, didn’t commit himself and guided the defence to a clean sheet. He seems ready to face Chelsea in midweek.

Reliable and sturdy, as he has always been this season. Umtiti outmuscled the opponents and won a good share of tackles and interceptions.

Yet again, Alba did what he does best. He looked for the right moments to get into a dangerous position or overlap and then produced quality deliveries to Suarez. Defensively, he was unbeatable and unbreakable.

Ran down the pitch continuously, claimed many touches and passes, showed good vision. Defensively, he was on the front foot, aggressive and quick to read passes.

Completed a couple of attractive dribbles, ran tirelessly and cruise-controlled the entire game. He played passes all around and added a fine defensive cover.

Not good enough. He couldn’t understand the interchange of passing at times, struggled to get along with the dynamic movement and failed to finish off chances. Looking at the positive side, the Brazilian worked hard, passed well and did alright in his defensive contribution.

Fabulous first touch, burst of pace, precision and quality. Dembele ran at defenders, was explosive and provided a vital assist. 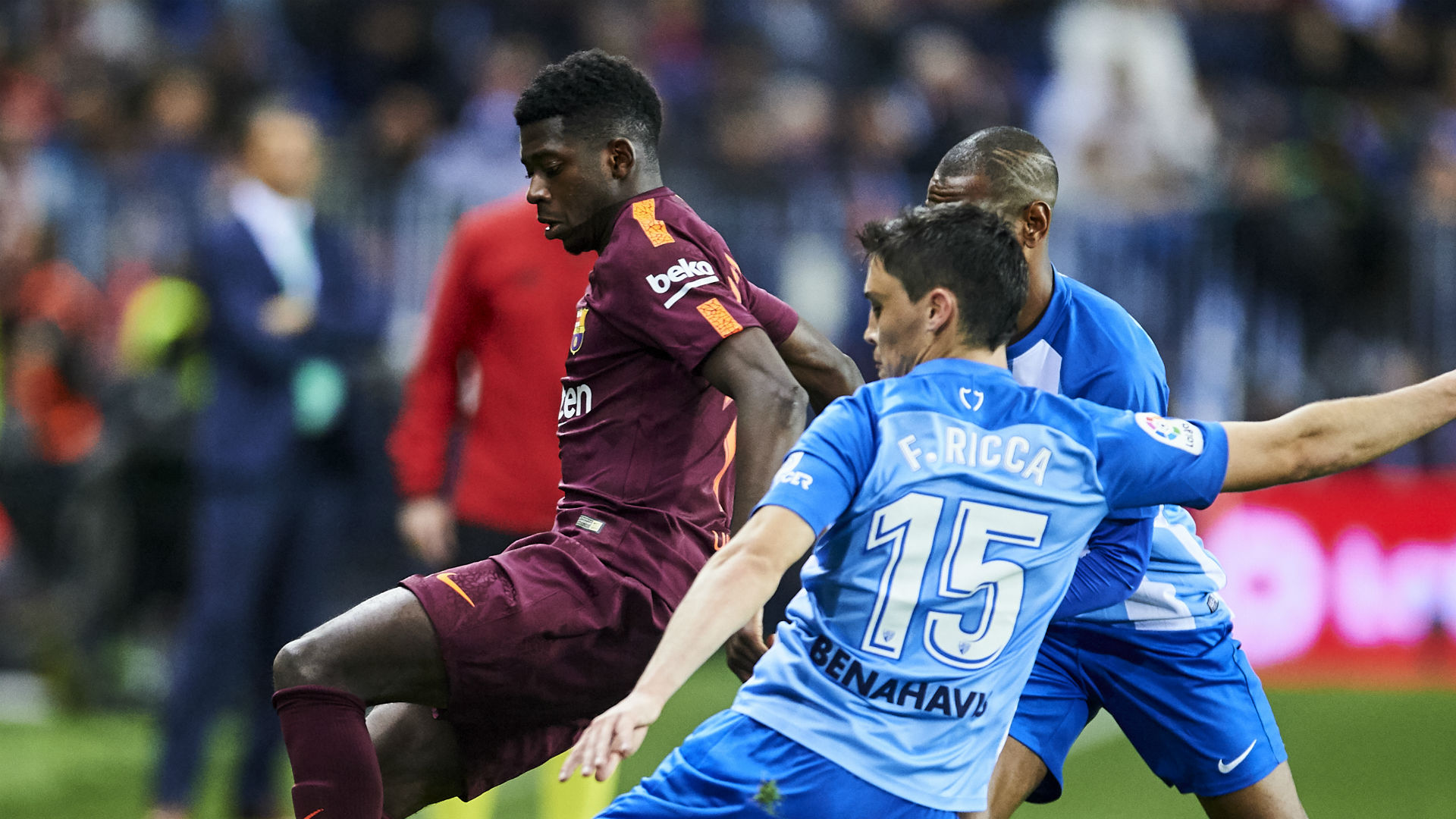 Coutinho’s cute flick from Dembele’s contribution was a top finish. His dribbling and craft were praise-worthy. The Brazilian created many attacking opportunities in Messi’s absence. 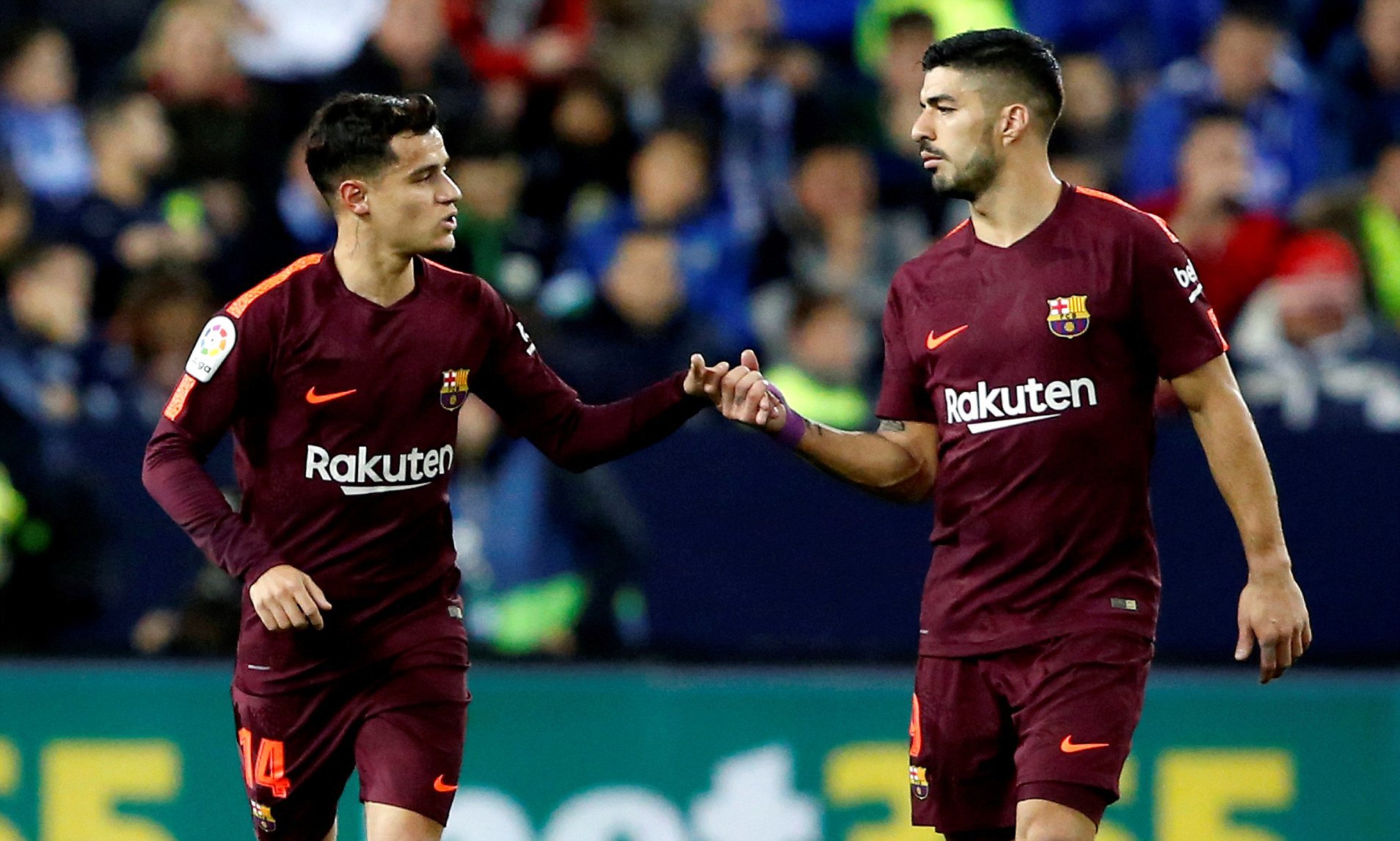 Ran down the channels, always offered a pass, worked hard and opened the scoring with a fantastic header. As lethal as it gets, from the Uruguayan. 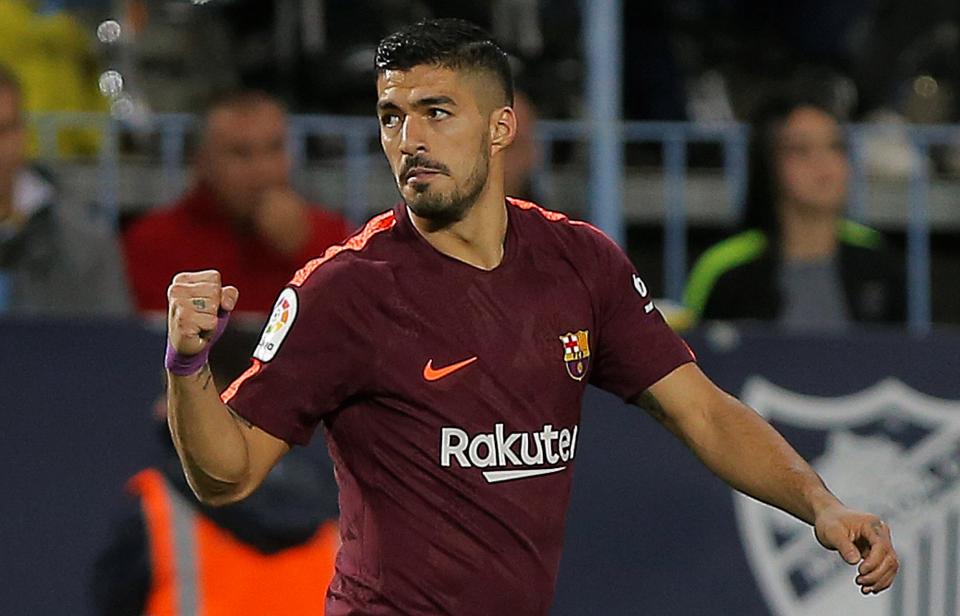 Stood up to the task and made no mistakes.

Played just over 13 minutes, and hence can’t be rated.

Not enough time to bring about a change.