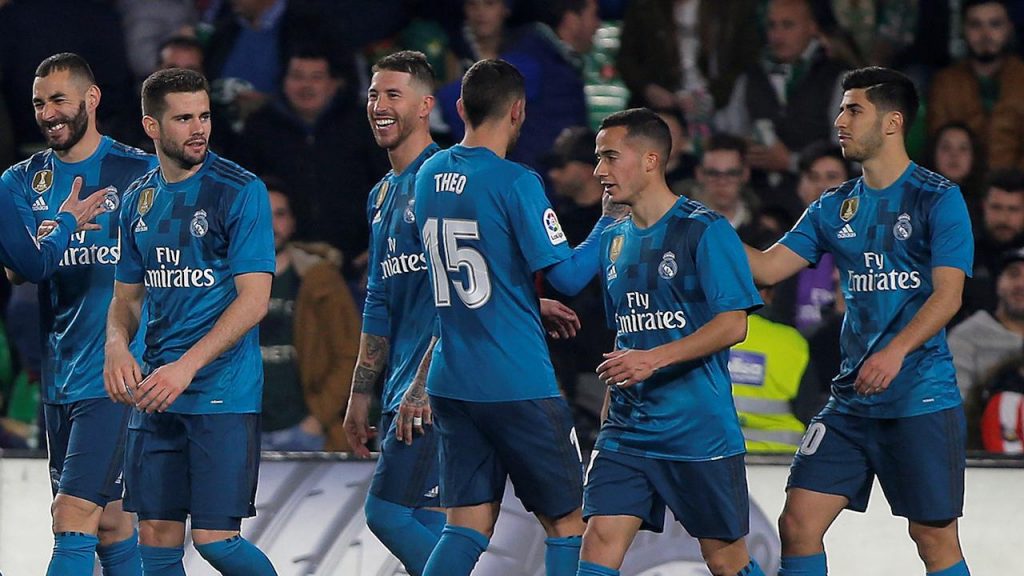 Real Madrid came out on top in an eight-goal thriller against Real Betis, winning the game 5-3. An inspiring brace from Asensio and goals from Ronaldo, Ramos and Benzema spared their blushes in a game that wasn’t one sided at all. The Los Verdiblancos started the game off brightly, getting their wider players into the act and exploiting an unassembled Madrid defence.

They brought players to press harder in the midfield and as a result, kept more than 60% possession of the ball. They led 2-1 in the break and were in line to beat the Galacticos in both fixtures of the La Liga season.

However, Zidane’s half-time talk injected some urgency and dynamism in Madrid’s style of play, which helped the game swing like a pendulum, owing to high tempo attacking football from both sides. Sergio Ramos and Marco Asensio scored in the space of nine minutes to turn the deficit around into a 3-2 lead.

Having won a scrappy contest here, Real Madrid are one point behind third-placed Valencia with a game in hand. On an overall note though, Los Blancos were outshone in many departments on the pitch despite killing the game off in a span on 16 minutes after the break.

Could have done much better with the second goal but made a couple of world-class saves, especially to deny Joaquin’s free-kick.

Defended much better than his teammates at the back and got past half of the opposition’s defence on one occasion, that ultimately led to Asensio’s goal. In the second half, he completely disallowed any trespassing in his side.

Horrible body position and direction for the second goal scored by Betis. He failed to clear the ball or co-ordinate with Ramos. Nacho scored an own goal and left too much space between himself and Carvajal.

Although he was not well positioned in the first-half and was often caught ahead of his line, Ramos stepped up to put the game to bed when he buried the header home to give a two-goal cushion to his side.

He was bossing the entire left wing and his substitution led to Betis’ dominance on the wings.

Couldn’t find passes, often rushed in possession and was outpaced by the opposition midfielders. However, his performance was better in the final parts of the game.

Started after a long time and put up an average show. While he tightened his lines and read the game better in the first half, Kovacic struggled to match the pace of the opponents in the first period. 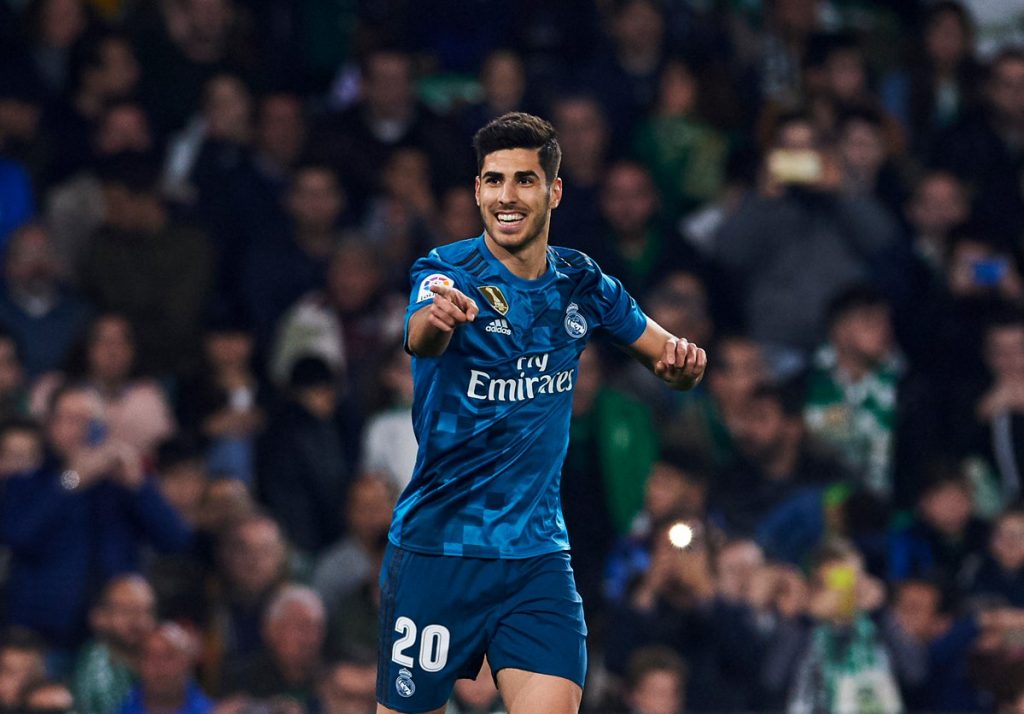 He beat players with ease, took on defenders and worked hard without the ball too. His final ball was the highlight of his display, especially when he found Ramos thrice during corner routines. Lucas’ passes were perfectly weighted.

Express pace up-front, good technical play and fine link-up between him and the central players. Asensio continued from where he left off last game and notched up two goals – one tap in and a beauty followed by that. An explosive performance.

Couldn’t quite adapt to the striker role, didn’t get enough of the ball in the first-half. The Welshman barely threatened to create something. He made two pacy runs and got behind the Betis defence but sadly, that is all he can boast about.

He really seems to be in his zone at the moment. Ronaldo was great with his feet and got his obvious goal. He now has 10 in his previous 6 matches.

He surged forward with all his pace and provided some decent deliveries into the box. Defensively, he improved later but his slowness in the early periods brings his score down.

Got a consolation goal but can’t be rated just for that.