Newcastle Player Ratings vs Southampton: Here’s how the Magpies fared

Newcastle United’s hunt for their first win of the season continued as they were held to a 0-0 draw by Southampton at St. Mary’s Stadium on Saturday.

Rafael Benitez was desperate to see his Newcastle United side secure their first victory of the season but they royally struggled to break down Southampton’s defence, thanks to their toothless attack.

But it may well be a precious point earned at the St. Mary’s Stadium, given the way the season has started.

Dubravka made some crucial saves and also one other superb stop to keep out a header from Jack Stephens. Another commanding display between the sticks. Clearly the man of the match.

Coped well with Southampton’s attacking threat and offered very little going forward. A solid display at the back. 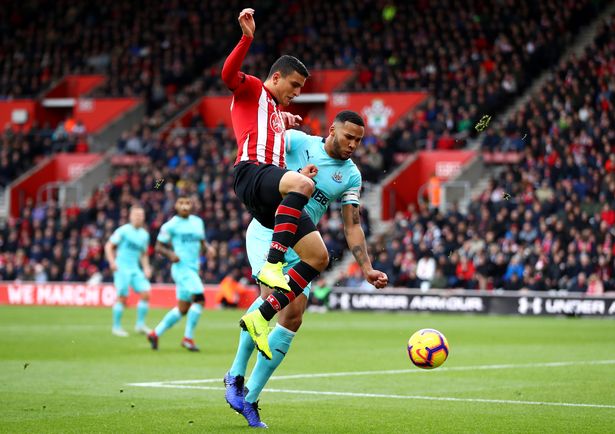 Lascelles marshalled the backline very well, keeping Austin at bay. Made some fantastic interceptions to guide Newcastle United to a valuable point.

Read the situations very well to snuff out danger and made a couple of very good blocks to help Newcastle keep a clean sheet.

Dummett made a fantastic block at the back post after the hour mark and was defensively diligent throughout the game.

Tried to create things but to no avail. A quiet afternoon for Ritchie. 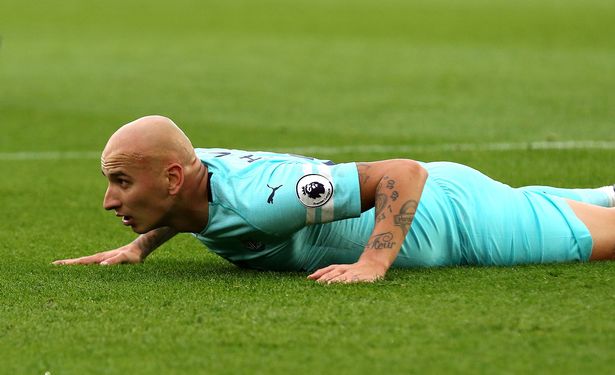 Shelvey failed to get a hold on the game and his passing was not up to the mark. Clearly not his best day at the office.

Diame was tidy with his passing and protected the back four well.

Struggled to make an impact in the final third. Looked off the pace and couldn’t make the best use of the space he got.

Failed to provide the cutting edge in the final third. Lost possession a lot of times and got outmuscled by the Southampton defenders very easily. Another forgettable afternoon for Perez.

Muto got no service at all but he worked very hard. Held the ball up well at times to bring his teammates into play. 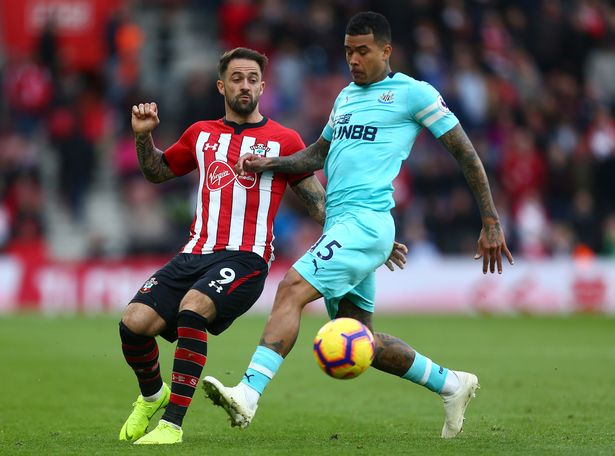 Barring a couple of good touches, he couldn’t get involved in the game.

Ki was slow in his decision-making and his passing was too sloppy.

Brought freshness to the attack and tried hard to make things happen in the final third.