Why Gareth Southgate would be a good appointment for Manchester United

However now with Mourinho gone, the Red Devils have a world-class shortlist, which consists of Zinedine Zidane, Mauricio Pochettino and a few others, with Gareth Southgate now joining that list according to Sky Sports. The England boss won plaudits for taking the Three Lions all the way to the World Cup semi-finals in Russia but that’s not his only quality.

His tactics combined with his style of play have made him a target to more than a few Premier League and Spanish sides. Now with Pochettino looking very unlikely to leave White Hart Lane, the Red Devils have started looking elsewhere for someone similar and few people fit the bill like Southgate. 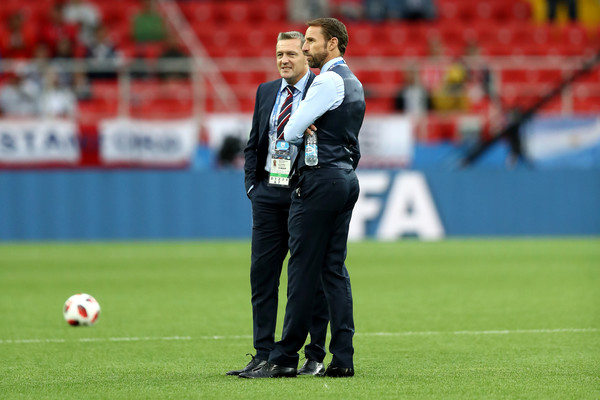 The 48-year-old signed a new contract with the Football Association recently, which ties him until the 2022 World Cup.

Hence, there is little chance of him taking up a new job during that period. However, if there is one side in English football that can convince an English boss to take over, it’s Manchester United as it allows Southgate to build a legacy.

However, while there are doubts about his club managerial career, whatever Southgate has done with England so far is impressive. But as many international managers know, managing an international team and a club are two different animals and in all likelihood, the 48-year-old might struggle in the Premier League.

Like Mourinho, David Moyes and Louis Van Gaal all proved, it’s not an easy task to manage a club like Manchester United despite all the riches it has to attract stars. But given that Ole Gunnar Solskjaer has done a good job so far, the Red Devils should wait before making any moves for his replacement. 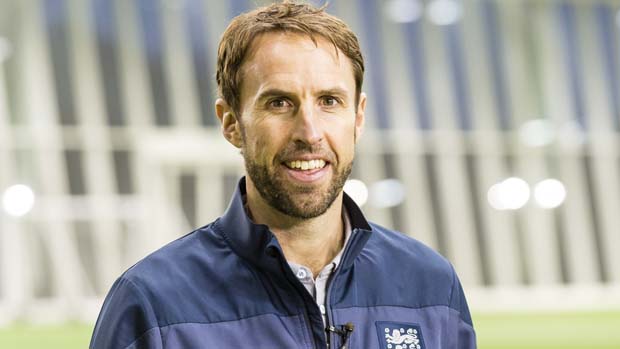 Managing a football club means having the ability to steer the players and the club back on course even after a string of bad games. That’s something Jose Mourinho couldn’t do towards the end and as for Solskjaer, he has got off to a winning start and his true ability will be known when the club go through a bad patch.

However, Southgate would be a terrific managerial appointment for Manchester United and the Red Devils must pursue his signature if it seems feasible.