Arsenal finally picked up their first win of the season after beating West Ham United 3-1 at the Emirates Stadium. Unai Emery also got his first Premier League win as an Arsenal manager and can now build on from here.

Though the Gunners weren’t convincing in their outing, they certainly displayed an improved performance when compared to the last two games. It will certainly take time for Unai Emery to mould the team to his requirements.

In the last game against the Hammers, a slight tactical change that saw new signing Lucas Torreira come in place of Matteo Guendouzi paid dividends for the club. In the previous game, Unai Emery chose to take off Granit Xaha and partner Torreira with Guendouzi. 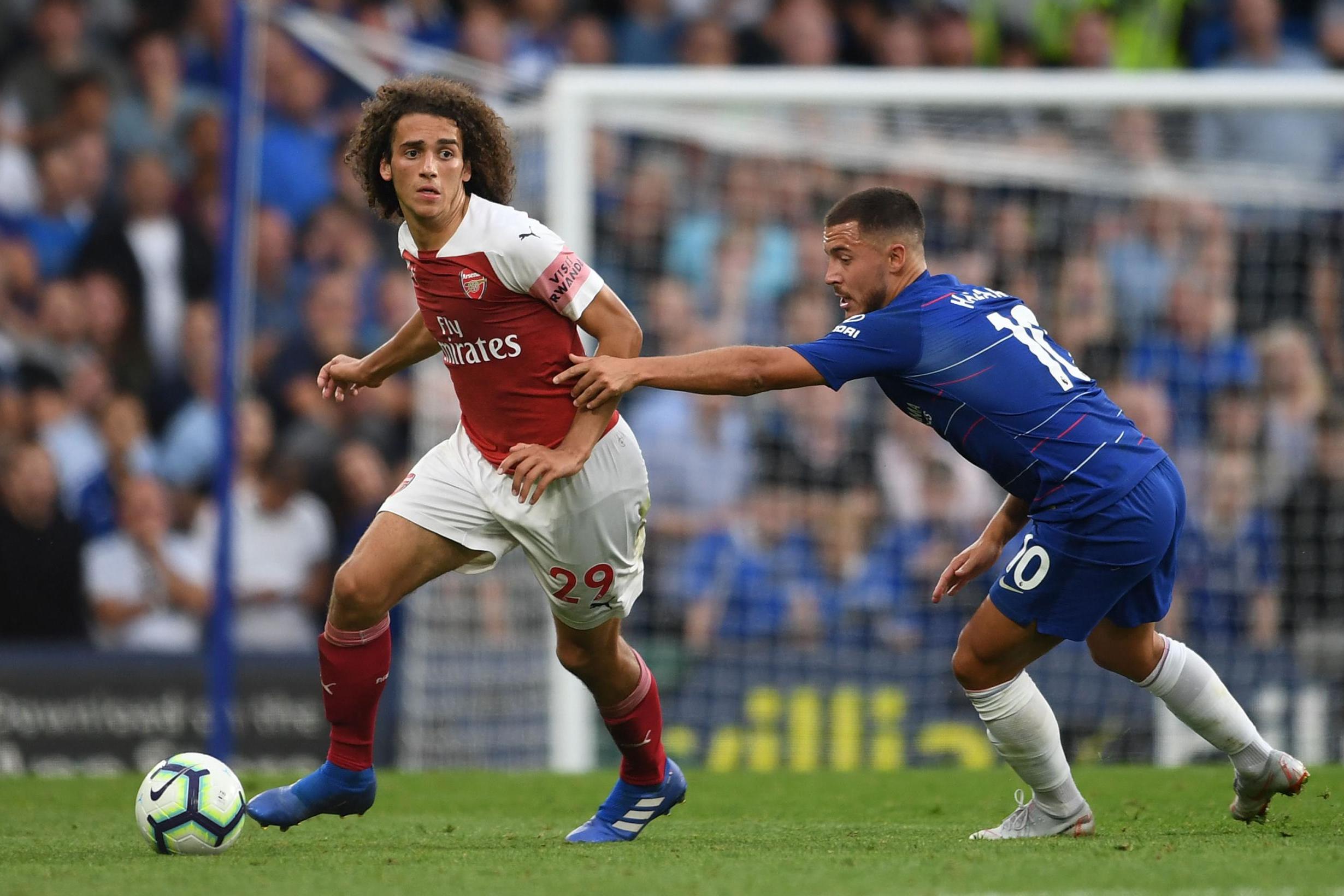 While Unai Emery still tweaks his squad, the manager should go with a Guendouzi-Torreira partnership in the middle of the park. Taking all three players’ styles into account, Xhaka seems like the only one who tends to end up in second gear.

Guendouzi has proven his worth defensively. The Frenchman has been solid in supporting the defence whenever needed and has shown impressive work rate in the last three games. But Xhaka tends to slow things down a bit in the final third. And this is exactly why Lucas Torreira should be fielded at his expense.

Against the Hammers, Arsenal looked a completely different side after Torreira came on. The former Sampdoria midfielder was quick and crisp with his distribution in the middle of the park. Though he is short, the fight in the Uruguayan would trump anyone else’s.

Torreira is an explosive midfielder who’s low centre of gravity allows him to keep the ball close and play it out fast. He boasts a 93.2% pass success rate in the 3 substitute appearances. Over the years, Arsenal have devastated teams with their quick one-touch passing and this is what makes Torreira the perfect man to play under Unai Emery. (Stats Courtesy – Whoscored)

Read more: Food for thought: Why Unai Emery must stick to his philosophy at Arsenal and mold the players

Xhaka has shown quality in other areas but taking into consideration his overall performance, it just hasn’t been good enough. Lucas Torreira would provide them with the cutting edge and non-stop supply in midfield, while Matteo Guendouzi would use his relentless running to support the defence. This is certainly is the midfield partnership Unai Emery should go with.