Why Chelsea should sign Alex Sandro from Juventus this January

According to the Express, Chelsea’s hopes of signing Juventus left-back Alex Sandro have received a major boost as the Italian giants’ target Marcelo is seeking to leave Real Madrid. As per the report, the latter wants to join Cristiano Ronaldo in Italy.

Manchester United tried to sign him but failed in 2017. Express also says that Marcelo’s deal to Juve will only be done when Sandro agrees to move out of Turin for opportunities elsewhere.

It might be the right time for Maurizio Sarri’s men to sign the 27-year-old and add more competition in their squad. Here’s why:

Sandro is quite an attack-minded left-back who loves to move forward with the ball at every given opportunity. He is physically strong and possesses a good height to win aerial duels when required. The Brazilian can also play as a left-sided midfielder if needed, or as an auxiliary left-winger.

Some of his attractive attributes are his incisive passing, dribbling, crossing, tackling and the reading of the game. The 27-year-old’s physicality helps him to hold the ball in tight situations and brush off the defenders.

Dipping into some of the stats from this season, Sandro has a passing accuracy of 86.8% in the league. His tackle, interception and clearance rate of 2.1, 1.6 and 1 respectively epitomise his strength in defending. The Brazilian has a key pass rate of a whopping 1.7, which is good for a left-back.

All in all, he can be an ideal full-back for Maurizio Sarri’s system at Chelsea. The Blues have Marcos Alonso as the first-choice right now but there is no backup for him as Emerson is struggling to break into the first-team. If they sign Sandro, the Blues will be able to add competition to the left-back spot. 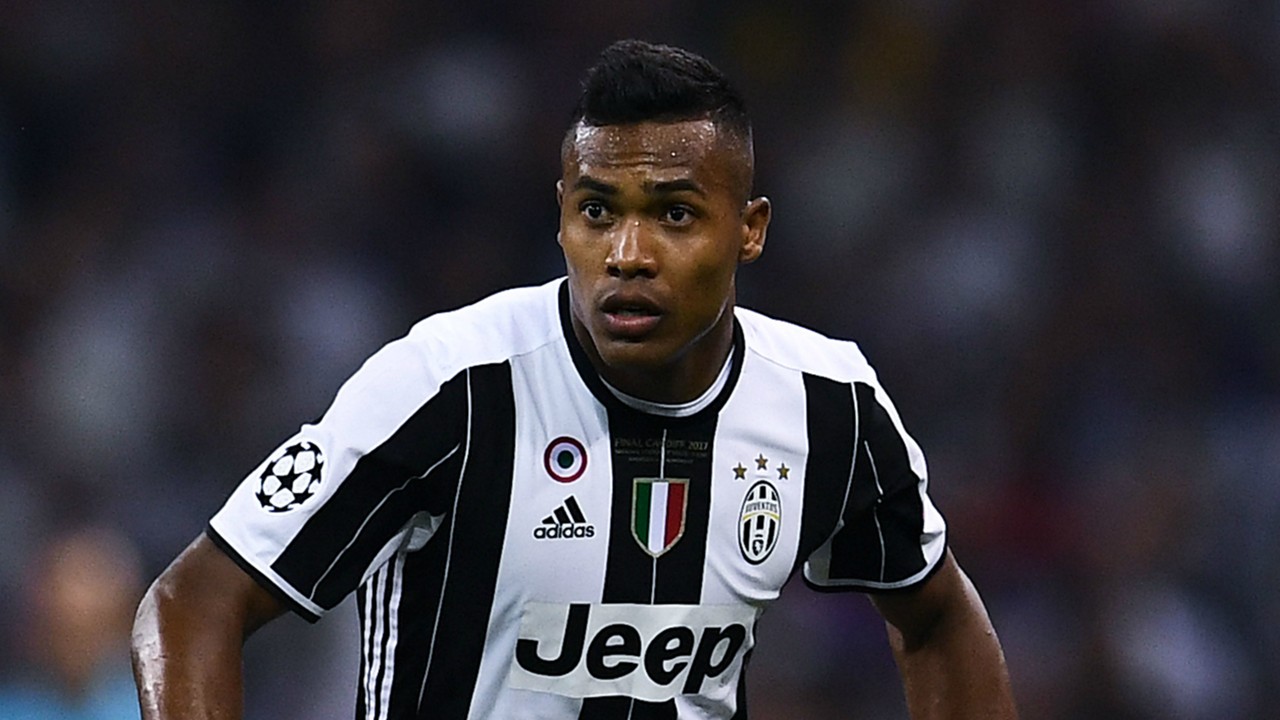 The Londoners are still alive in all four competitions right now, and would need new signings in January if they are to challenge for the title and other trophies this season. Sarri’s style of play is quite demanding for the players, hence, strength in depth is the order of the day for them.

Sandro is even good enough to even displace Alonso and become the first-choice left-back at the club.