Three strikers Sheffield United could look to sign in January

Sheffield United have made a solid start to the new Championship campaign and are currently placed fourth in the table, just three points shy of league leaders Norwich City.

The bright start to the 2018/19 campaign has given the Blades a chance to earn promotion to the top-flight, although we are still November. But to give Sheffield United a good chance of getting promoted, manager Chris Wilder needs to add a couple of players to his squad in the winter transfer window.

One area Wilder must prioritise strengthening in the New Year is the forward department. Billy Sharp has been Sheffield United’s primary source of goals this season, but he has not received much support from his fellow attackers.

David McGoldrick and Leon Clarke have blown hot and cold, meaning the Blades should bring in a striker to ease the goal-scoring burden off Sharp’s shoulders and also add depth to the squad.

That being said, here are three strikers Sheffield United should consider bringing in the winter transfer window.

Joselu joined Newcastle from Stoke City in the summer of 2017 and managed just four goals and an assist in 19 Premier League starts last season. So far this season, the 28-year-old has scored just two goals as he has found regular opportunities a bit tough to come by due to the loan acquisition of Salomon Rondon in the summer.

Truth be told, Joselu isn’t a player of Premier League quality and he should consider jumping a division down to get regular playing time. Sheffield United must not hesitate to sign the Spaniard as he could bring a different dimension to their play in the final third.

At 28, the former Real Madrid ace still has a lot to offer and could prove to be a smart loan acquisition for Wilder’s side.

Shane Long has fallen down the pecking order at Southampton under Mark Hughes this season. The likes of Charlie Austin, Danny Ings and Manolo Gabbiadini are all ahead of him at the moment. 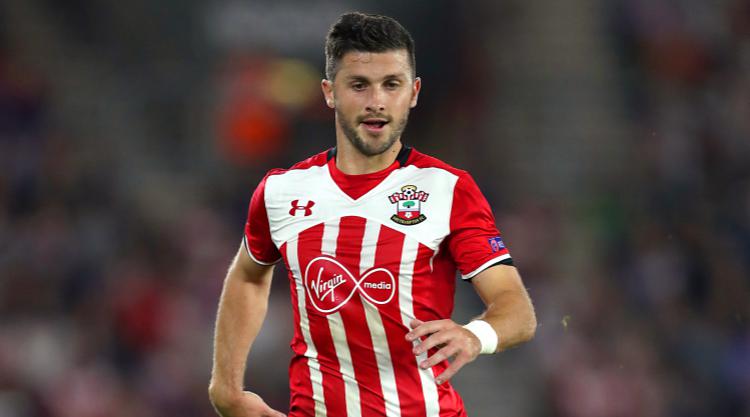 Chances of getting regular playing time in the Premier League look bleak for Shane Long and the best he can do is leave Southampton in January on loan. Should the opportunity arise, Sheffield United must not leave any stone unturned in their chase for the Republic of Ireland international’s signature.

Long has not proven to be a prolific goal-scorer in the Premier League but certainly has solid experience as well as a good scoring record in the Championship. The 31-year-old could prove to be a handful for the Championship defenders due to his pace, power and movement.

Chris Willock left Arsenal last summer to sign a five-year contract with Benfica, but has since struggled to break into the first-team. A move back to England will surely appeal to the 20-year-old and Sheffield United must try bringing him on loan in January for the rest of the season. 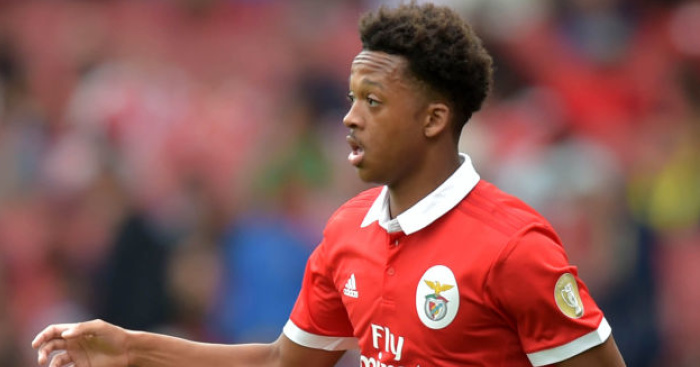 Read more: Despite a wealth of attacking options, Sheffield United must sign this Premier League veteran in January

Willock is a versatile forward who can line up as a striker, winger or even as an attacking midfielder. The youngster has not made a telling impact in Portugal but Wilder should take the gamble on him to boost his attacking forces.