Liverpool are looking determined to make amends to their shortcomings from last season. The club came agonizingly close to winning the Champions League title in Kiev, only for the team to collapse and see Real Madrid clinch it a third consecutive time. Many Liverpool fans would want to forget that day in a jiffy but it is one that will always remain in their memory.

Jurgen Klopp has since moved on and the World Cup in Russia quickly took all the players’ minds off that horrendous final. But the manager has been busy recruiting new signings over the summer, strengthening the areas that required additional support and cover. Klopp has brought in the likes of Fabinho, Naby Keita, Xherdan Shaqiri and Liverpool also broke the world-record fee to sign Alisson Becker.

It has been a productive summer at Merseyside and things look good for them this season. Liverpool possess a flurry of exceptional talent in their squad, all of whom are capable of bringing multiple titles back home next season. The Reds’ front three consisting of Sadio Mane, Roberto Firmino and Mohammed Salah flourished as they played with fluidity and cohesion. The trio combined to score a total of 57 goals last season, as Liverpool rocked past defences.

Liverpool attacker Salah broke the Premier League’s record by scoring 32 goals over the whole of last season, pipping Harry Kane to Golden Boot. Kane was set to claim the honour a third straight time, but the Egyptian King stole the show by scoring a whopping 43 goals across all competitions.

There’s no assurance that the former Roma winger can go on and produce the same numbers again. But there’s no denying that he could. Nevertheless, Liverpool still possess the class and quality to compete on all fronts.

With Alisson Becker in the squad, the Reds’ goalkeeper issues will immediately be put to rest. Liverpool almost threw away matches last season due to Loris Karius and Simon Mignolet but Alisson is just on another level. 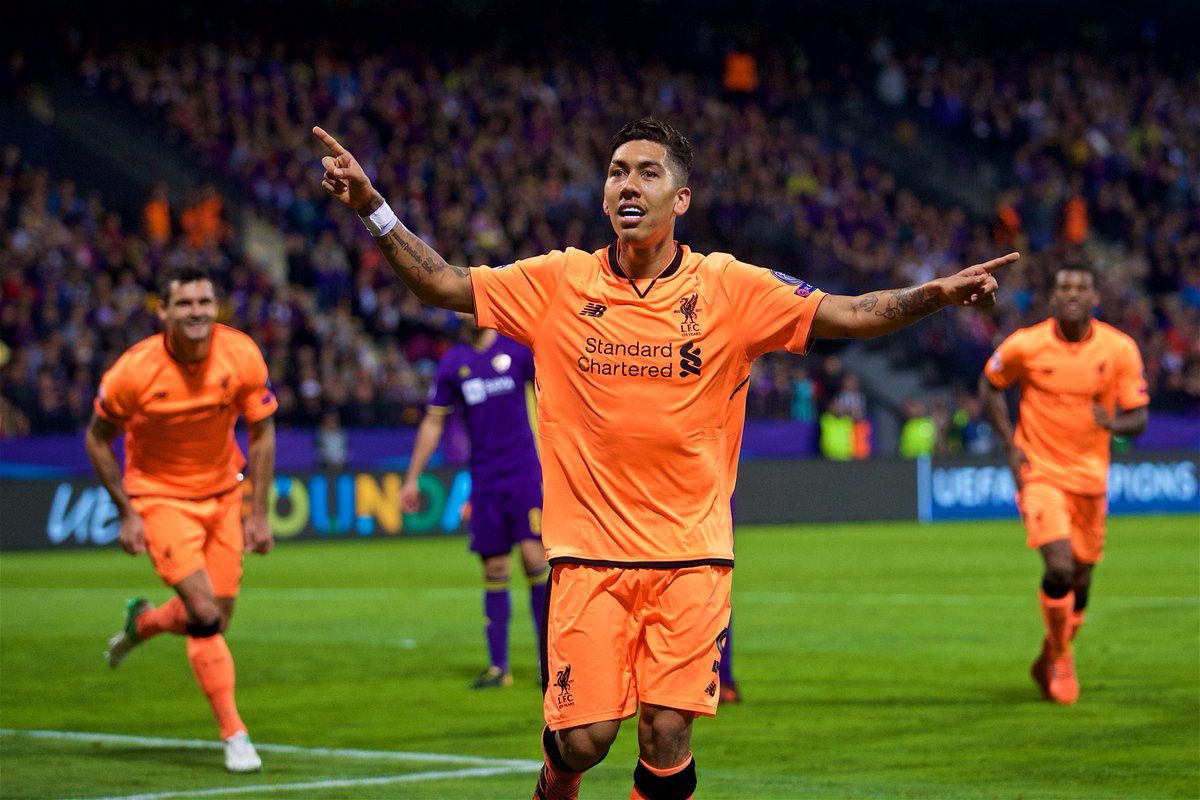 Fabinho and Keita should bring in some much-needed stability in the middle of the park. Liverpool lacked a speedy defensive midfielder and Keita has certainly solved that problem. Fabinho could prove to be the long-term replacement for Henderson, who has been carrying an injury for a while now. The former Monaco midfielder has impressive passing and distribution abilities in the middle of the park.

Xherdan Shaqiri will provide the attack with depth and cover throughout the season. Liverpool looked lacklustre when one of their key attackers were off the field, but Shaqiri’s arrival should help them in that regard.

Read more: Well done Klopp – Liverpool have done excellent business and Premier League rivals should be wary of the Reds

With the addition of one more attacking midfielder, Klopp can conclude a successful transfer market and prepare his team for the new season. The club have already begun their pre-season tour and they must make a strong start to their season as well. There’s an air of excitement around Anfield and it just could be Liverpool’s year.