It almost seemed as though Manchester City were on the brink of signing Napoli midfielder Jorginho. But in stepped Chelsea to hijack the deal and take the player for themselves. It could also be due to the fact that former Napoli manager Maurizio Sarri is on his way to the Blues. Jorginho is reportedly set to undergo a medical at Stamford Bridge ahead of a £57million move to the club.

Pep Guardiola is short of options in the midfield, following Yaya Toure’s exit this summer. The manager must look at new options now, and here we have two potential alternatives that could prove to be useful.

The Belgian powerhouse is one of the best defensive midfielders in the Premier League. He is known for his bullish aggressive style on the ball. Dembele is excellent at holding the ball under pressure and supplying it to his teammates to start an attack.

He is quite dependable in the middle of the park as well. The 30-year-old joined Tottenham Hotspur in 2012 and has gone on to make a total of 171 appearances for the club. In his time with the Lilywhites, Dembele has established himself as a firm favourite in the squad. He is also an accurate passer of the ball, averaging a pass success rate of 92.2% in the Premier League last season.

Dembele is a mean defending machine who likes to help his backline whenever required. Hence, he could work wonders under Guardiola’s guidance at City. Dembele is reportedly interested in making a move away from White Hart Lane this summer and the Sky Blues’ boss should seriously consider him as an option.

The former Paris Saint-Germain midfielder only joined the Serie A champions last year but he could be convinced to make a move. Juventus have signed Emre Can from Liverpool, meaning Matuidi could be lured with the prospect of regular game time.

He is a strong, tall and agile midfielder who has all the traits of a top-class superstar. Matuidi is a powerhouse in the middle of the park, with his vigorous running and energy being his top qualities. 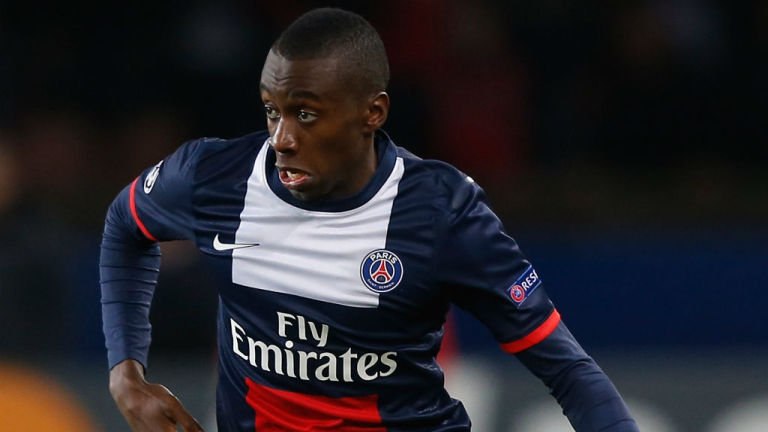 The Frenchman has also been impressive for his national team in the World Cup this summer. This is certainly an outside option but Matuidi could prove to be a massive signing in the future.