Is Paul Pogba the right man to lead Manchester United this season?

Even before a ball was kicked in the new season, there was a lot of doom and gloom surrounding Manchester United. This was largely due to the club’s ineptitude in signing players in the summer transfer window. Jose Mourinho cut a frustrated figure since the start of the pre-season and was vocal about his club’s lack of transfer business, particularly after seeing his rival managers getting backed heavily by their respective boards.

With the transfer window slamming shut on August 9 and Manchester United failing to get any players onboard in the deadline day, it was time for Mourinho to forget everything and set his team appropriately against Leicester City on Friday. And he did well to dissolve all the negativity as United clinched three vital points at home by beating Leicester 2-1.

Prior to the kick-off, Paul Pogba dominated the headlines once again but for all right reasons. A few days ago, Mino Raiola — Pogba’s agent — wanted to engineer his exit. But it never came to fruition and Pogba was named in the starting XI by Mourinho.

Considering Pogba had only returned to Manchester on Monday from his end-of-season break, it was surprising to see him in the starting line-up. However, it was an even bigger surprise to see him named the skipper.

Pogba was trusted with the armband due to the absence of Antonio Valencia – United’s actual skipper. Awarding the captaincy to Pogba was a demand for responsibility from Mourinho and the Frenchman didn’t let his manager down.

Pogba has played as United’s skipper before but this felt different and perfectly-timed after stories of him being unhappy at Old Trafford had emerged.

Handing the armband to the French midfielder was certainly a positive sign from Mourinho. And back to Manchester after guiding France to the World Cup this summer, Pogba repaid his manager’s faith with a dazzling display.

Pogba emerged as the French team’s undoubted leader, often boosting his teammates’ confidence and demanding more from them.

At the World Cup, Pogba flourished as he fitted into Didier Deschamps’ system and was a major influence in the team. And he certainly started the season against Leicester with his confidence at an all-time high, stealing the headlines on a night where he opened his, Manchester United’s and the Premier League’s account after just two minutes. 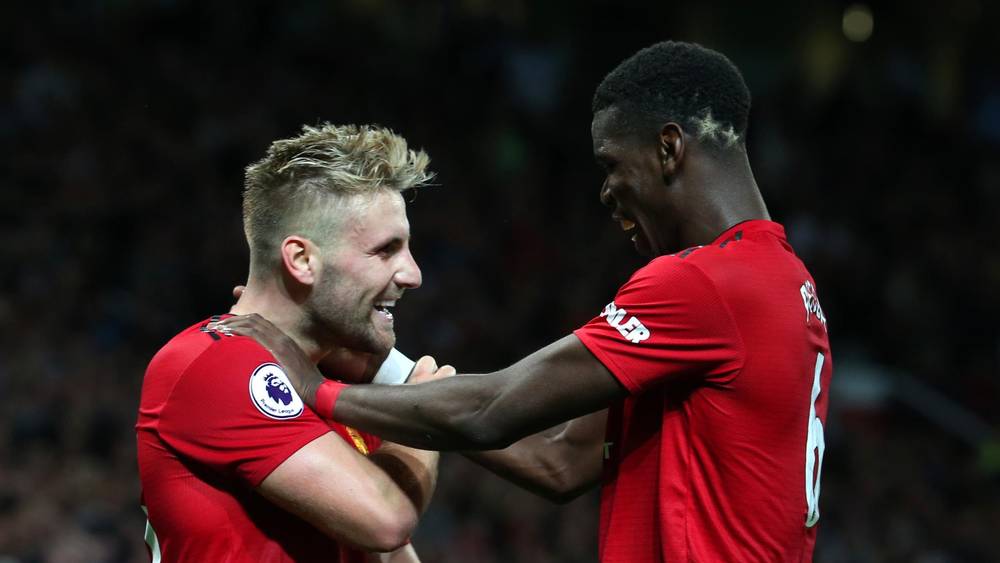 Ever since he returned to United in 2016, Pogba has been touted as a future captain. But after two frustrating seasons with the club, his brilliance and influence had failed to live up to the standards. However, handing Pogba the captain’s armband could prove a masterstroke from Mourinho. The added responsibility might finally extract the best out of the talented Frenchman.

Read more: Why Man United’s lack of signings could affect their top-4 hopes

Empowering Pogba more seems like a real statement of attacking intent by Mourinho and if United are to win the title this time around, the tag-team of Mourinho and Pogba will be crucial.