Sheffield United opinion: 3 players who will be pivotal in the Blades’ PL run

Sheffield United’s rise to fame over the last three years is as good a fairy tale story as Leicester’s title win under Claudio Ranieri. In ways, Chris Wilder’s job with the Blades cannot be compared to any other side in recent years and the reward of Premier League football is right in front of them.

Sheffield United’s achievements are all the more exceptional when we consider the fact that they don’t have a single player from outside of Britain.

Chris Wilder will have to get some good business done this summer to strengthen a number of areas in their squad but there are players already who can do a good enough job. 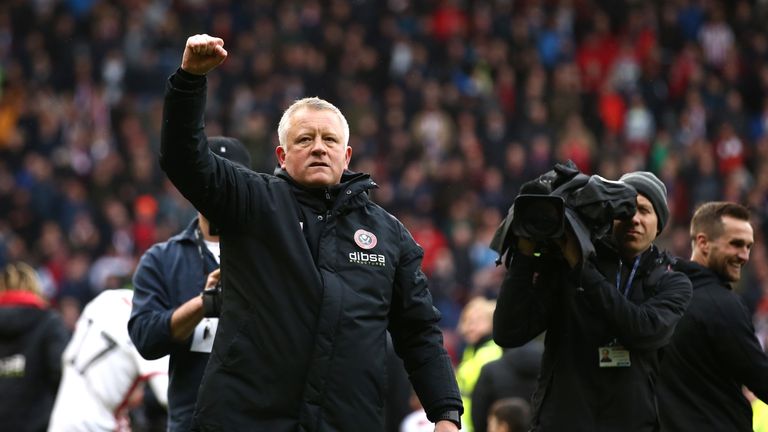 Here are three such players who will have to be influential in the Blades’ pursuit to stay up at the end of the season.

The 30-year-old was an absolute rock in the defence for the Blades last season and his leadership at the back will again play a massive role in helping the club carry on their good work.

Basham played 41 times for United in their incredible season and got himself involved in 6 goals despite playing at centre-half in all but one game in the season.

The Blades will be reliant on his defensive contributions and he will have to be at his best when he comes up against the best names in the business next season.

The hugely experienced Northern Irishman played a massive role from central midfield for the Blades in his loan spell from Brighton last season. Chris Wilder secured his services on a permanent deal from the Seagulls and it has the potential to be their best signing of the summer. 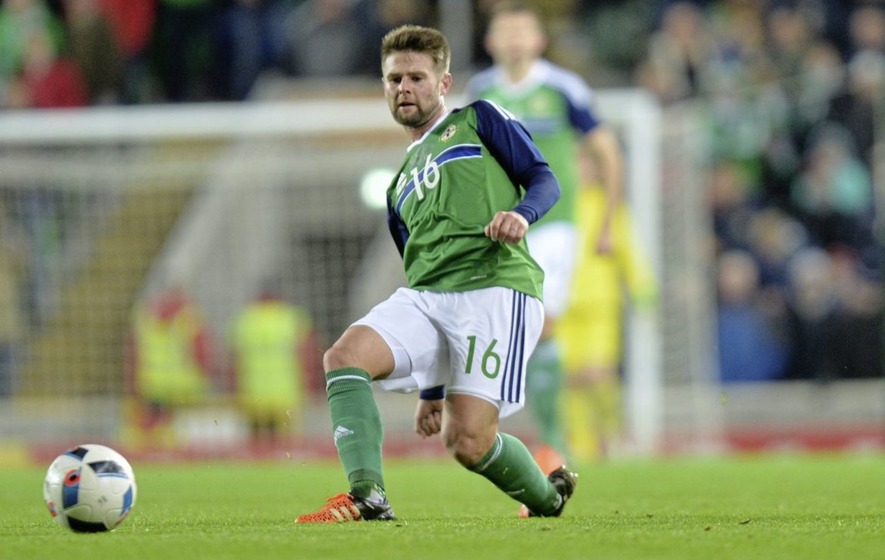 Norwood played 43 games for the Blades in the Championship last season and scored 3 goals while providing a staggering 9 assists. His creative influence from the middle of the park combined with his willingness to help out defensively will play a huge role in Sheffield United’s campaign in the top flight.

Captain, leader and legend, Sharp did what the all the great skippers do – led his side in phenomenal fashion. The 33-year-old scored 23 goals in the Championship and he is arguably the biggest reason for United’s success.

The veteran will be eager to prove a point in the top-flight after having played just 18 minutes for Southampton back in the 2012/13 season.

Sharp will have to use all of his experience next season against considerably tougher opposition and if he can manage to hit the ground running, Sheffield United can consider themselves safe next season.