Why Manchester United should offer Jesse Lingard a new contract

But since then, Lingard has gone on to establish himself as a key member in the squad, especially under Jose Mourinho last season. He should definitely be tied down to a new deal sooner than later, given that he has been one of their consistent performers in an otherwise shaky midfield department.

The English midfielder’s impressive performances saw him earn a spot in Gareth Southgate’s national team that finished fourth at the World Cup in Russia. Lingard was once again a key member of the side, scoring 1 goal and providing 1 assist in 6 appearances.

Starting out at the Manchester United youth academy, the English midfielder slowly and steadily made his way through the ranks. Lingard is someone who understands the history and the integrity of the club, and that is why United should tie him down to a new deal.

In an era where teams often resort to splashing the cash to bring in top talent rather than promoting the youth, the Red Devils have done well to develop Lingard so far. 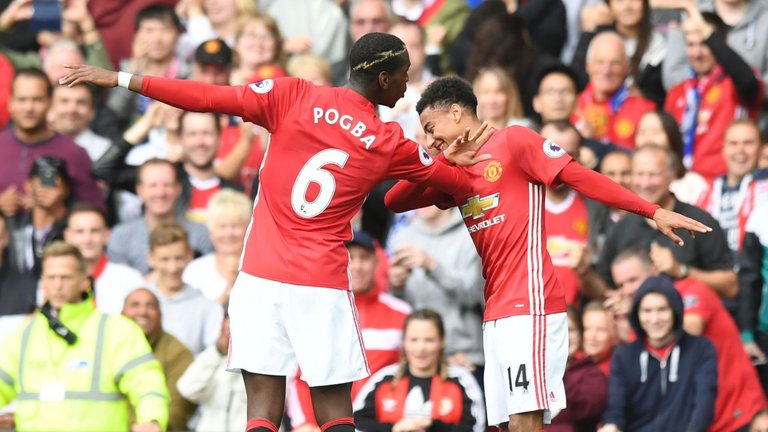 The Manchester United midfield has come in for intense criticism for its inconsistency this season, but Lingard definitely possesses the ability to change that. Though he is a social media regular and a showman on the field, Lingard is someone who would give his all for the squad.

He possesses all the qualities a top midfielder requires and will definitely prove to be a massive asset in the coming years. Manchester United should definitely tie down the English midfielder to a new bumper contract as they have done with other players in recent times. Lingard not only serves as a long-term option but he will also guarantee goals on a consistent basis.