Seven years ago, on a sunny day in London, a skinny goalkeeper from Spain made his debut for Manchester United in the biggest football stadium in England.

The 20-year-old had recently joined the Red Devils but this was the Premier League and English football did what it does to foreign players. Two mistakes in the first half and United’s noisy neighbours Manchester City had a 2-0 lead.

United staged a comeback to win 3-2 in injury time but the critics were out and had tasted blood. They slaughtered this goalie and kept doing that for the next two years. Even though he improved a lot in this time, he couldn’t get the haters off his back. 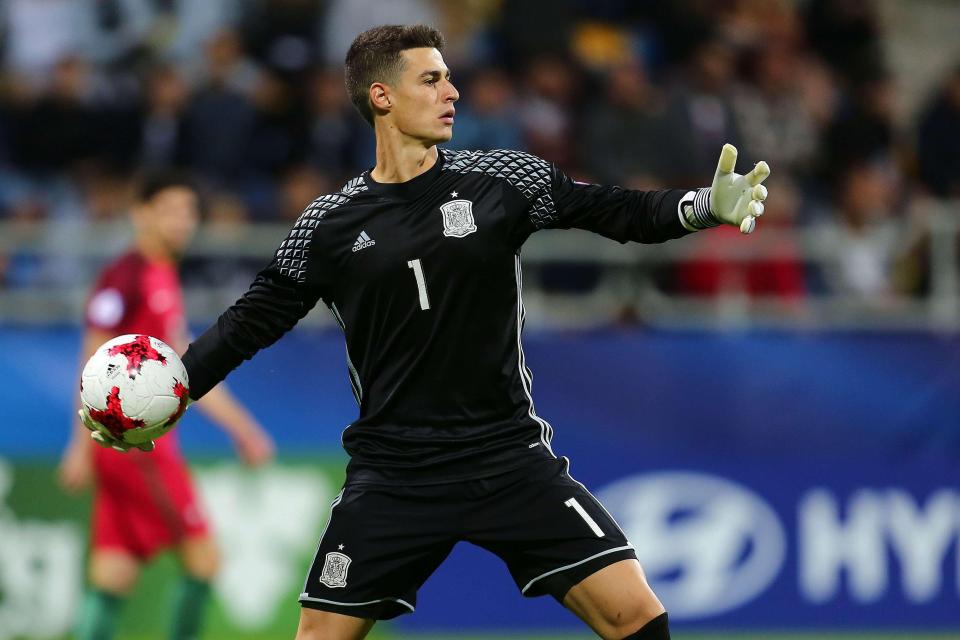 Then came the dark days of David Moyes, where the then 22-year-old proved to be the only beacon of hope for United fans. And that was when he won their hearts.

But history might repeat itself here with Kepa Arrizabalaga. The 23-year-old has joined Chelsea from Athletic Bilbao for a world-record fee of £71m. Just like De Gea, this is the first time he has left his country after being a backup goalkeeper for the longest time.

Marcelo Bielsa, who was Bilbao’s manager in 2012, brought the teenager to the first-team squad. But he was Iago Herrerin’s backup for the remainder of the season. Arrizabalaga then left for loan spells with Segunda Division sides Ponferradina and Real Valladolid. He returned to Athletic Bilbao in 2016, starting only 23 games that season. 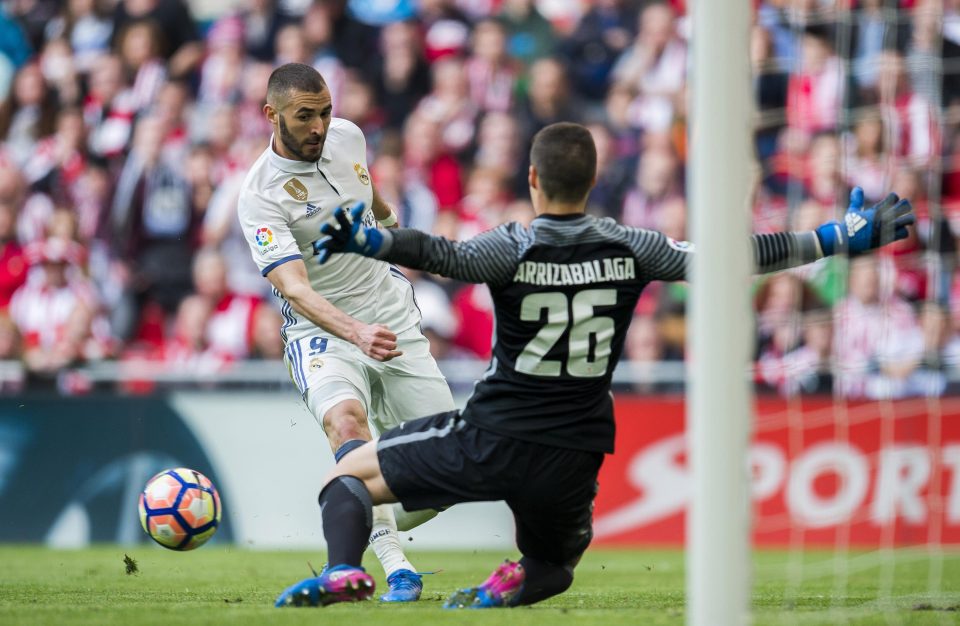 But it must be noted that he maintained 7 clean sheets and made 40 saves in that time. The 2017/18 season was a big one for him as Eduardo Berizzo handed him the No.1 spot. He made 30 appearances in the whole season, making 99 saves and maintaining 7 clean sheets.

However, just like any other young goalkeeper, he was erroneous and two of his errors led to goals. During the entire season, he saved 2 of the 7 penalties he faced.

Interestingly, Arrizabalaga had a reputation of being a penalty expert right from his U19 days when he denied France’s Geoffrey Kondogbia and Samuel Umtiti in a semi-final penalty shootout of the U19 European Championship.

The job at Chelsea is going to be a tough one for young Kepa. Thibaut Courtois had been a  good goalkeeper for the Blues and the fans will expect the same from the former Bilbao man.

It certainly won’t be easy for him to work wonders in a new country, a new culture and a new league. However, he must take inspiration from his fellow Spaniard in Manchester and keep his head down, work hard and believe in himself.

His first game certainly got off to a great start as he maintained a clean sheet for Chelsea in a 3-0 win against Huddersfield Town. But from here, the challenges will only intensify and it will be a make-or-break situation for the talented youngster.