The 23-year-old forward has failed to make a single appearance this season and didn’t make the bench in the last game against Cardiff City before the international break. Georges-Kevin N’Koudou impressed in the pre-season and scored a winner in a friendly against AC Milan but his prospects of making the cut at Tottenham looks very bleak this term.

With N’Koudou completely on the fringes of the North London club and his loan spell at Burnley not going according to the script, the former Marseille man must leave Spurs on loan in January to buy regular minutes on the pitch. Considering the 23-year-old’s position at Tottenham, Leeds United must make a move for N’Koudou in January.

According to the Daily Star, Leeds manager Marcelo Bielsa is aiming to sign three players in January – a striker, a winger and a centre-back. Hence, there is a good chance that a winger could be brought in the winter transfer period as Bielsa aims for promotion to the Premier League. 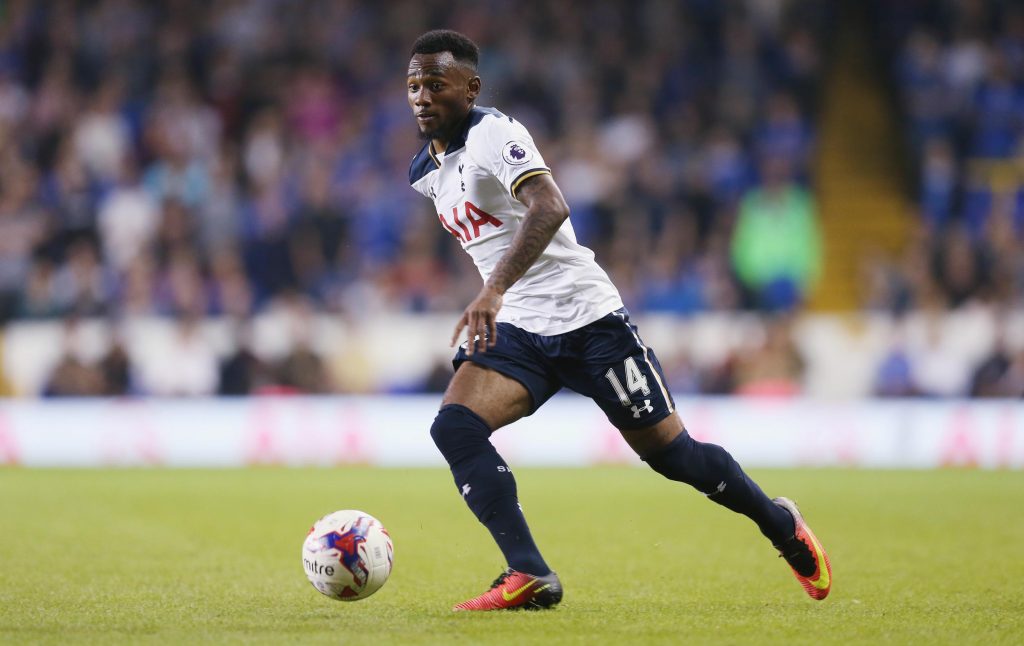 Leeds have played an exciting brand of football in the Championship and have laid down an early marker in the season.

The players have learnt Bielsa’s intense style of play pretty quickly but knowing the taxing nature of Championship football, the Argentine tactician would need depth in the squad. He has already lost Patrick Bamford for four months on the sidelines after the forward sustained a nasty knee injury last month.

Hence, Leeds must bring in a new attacker and one player Bielsa can certainly target is Georges-Kevin N’Koudou. He is yet to play this season for Spurs and it is clear Pochettino doesn’t see the 23-year-old as a part of his plans.

N’Koudou, however, might be willing to leave the Lilywhites on loan in January to revive his career as he is hardly playing any football right now. A move to Leeds would be really good as he will be able to work with a top manager who could help him get his career back on track. 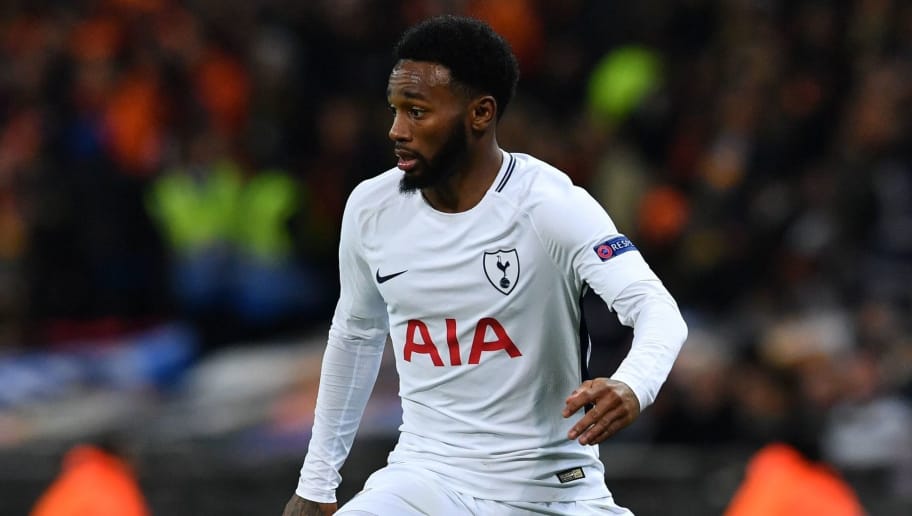 The former Marseille man is a tricky winger, blessed with raw pace and quick feet. N’Koudou could be a real menace for the Championship defenders and a move to Leeds would give him a chance to showcase his real worth.

It is an open secret that Bielsa and Pochettino share a great relationship, which puts Leeds in an advantageous situation. Knowing his affiliation with the Spurs manager, Bielsa must surely try to get N’Koudou on loan in January.

The former under-21 France international would represent a coup for Leeds as he could certainly reinvent himself under master tactician, Marcelo Bielsa.