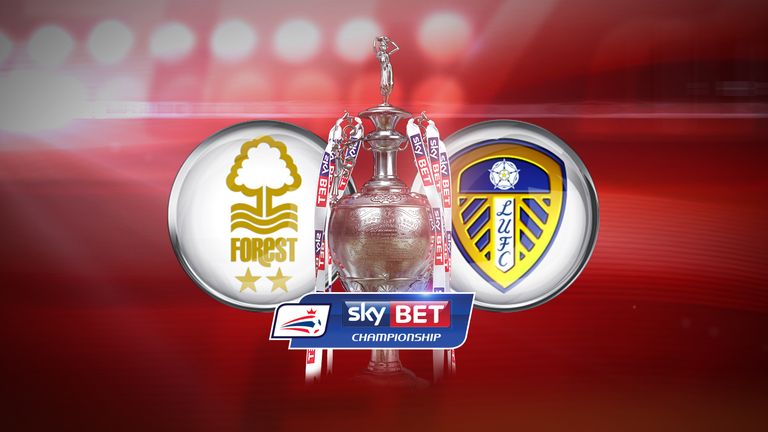 After last weekend’s loss to Barnsley in the Yorkshire Derby, Leeds United return to action on Wednesday night for their 28th Championship fixture of the current campaign, and Garry Monk would hope his side responds to the last defeat with a victory as further slip-ups can’t be afforded.

They dropped down to 4th on the table as a result and are just 5 points away from falling off the playoff zone. With some of his best players back for selection, naming a strong XI, as they host the 19th placed Nottingham Forest, is the manager’s best choice.

Leeds suffered a 3 – 1 defeat away from home back in August when both sides met in week 5 and would have to get it right as they face a side that has scored a goal more than they have thus far in the league.

Monk’s starting lineup could look this:

The veteran goalie should be making his 28th Championship appearance of the season in between the sticks for the Whites, and a much better performance would be expected of him after he shipped 3 goals last timeout.

Charlie Taylor’s absence has allowed the Swiss get a chance, and he hasn’t been a bad backup thus far despite being right-footed.

If the English fullback is unable to start or make the lineup, Berardi can be expected to do yet another good job. 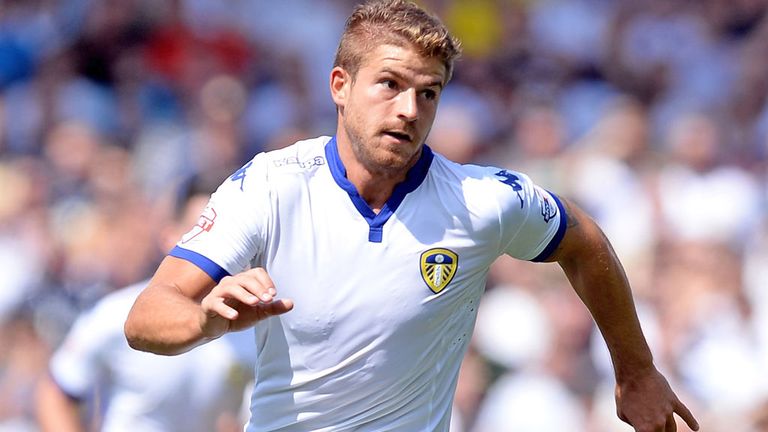 The centre-half was only able to put up an impressive performance towards the end of the last game and would need to get up to speed from the first sound of the whistle on Wednesday night.

Following his 2-game suspension, the Sweden international is expected to return to the starting lineup against Forest, and his defensive services are sure needed against a side capable of wrecking havoc to Leeds’ promotion ambitions.

After standing in as a makeshift centre-half in the last 2 games, he is expected to return to his natural position on the right of the defence as the young Coyle makes way.

Leeds skipper is very much likely to make his 10th Championship start of the campaign after a commendable effort last time and he would hope to lead his side to a needed victory against Nottingham.

A late substitution at the weekend, and try as he might, it was too little too late for him to make an impact.

The English midfielder could get a start for him to be able to influence proceedings in the middle of the park as early as possible.

Another start likely awaits the Senegalese on the left flank of the midfield, and it would be hoped that he makes a better impression after an underwhelming performance at the weekend.

He bagged an assist the last time and would likely retain his starting berth as his creativity and experience would be very much relied upon for a victory.

Sacko could miss out yet again due to fitness issues, and the English forward would continue on the right of the midfield if he does.

His 16 Championship goals have helped the team a whole lot thus far, and all eyes would be on him on Wednesday night to help lead the team to the victory with his goals.