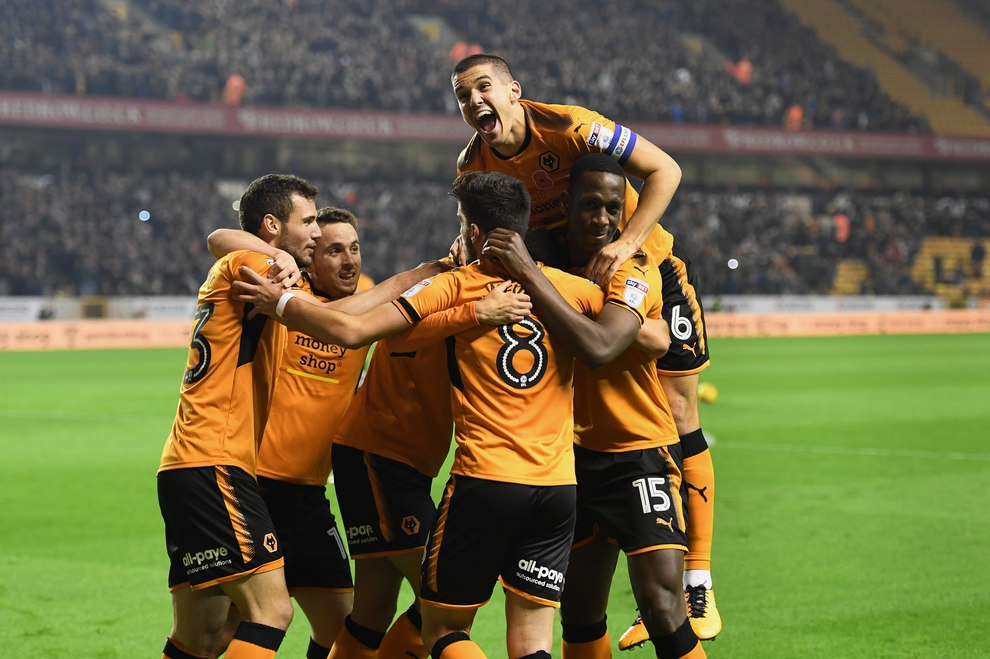 After a run of four games without a win in all competitions, Wolves got back to winning ways at Ipswich Town last time and will look to continue to assert their dominance on this league with another home win against Sheffield United.

Romain Saiss missed out at Portman Road with a hamstring injury but may return this time to partner Ruben Neves in the middle. Striker Leo Bonatini may return to the starting XI up front.

We should see the usual 3-4-3 formation from Nuno Santo, most likely utilising the following personnel:

The ‘keeper has been talking up his chances of regaining an England place in time for the World Cup in Russia and I am all in favour of that.

The ex-Norwich man has done well this season since his switch and is liable to once again line up on the right-hand side of the back three.

The central figure in this defence and one of the most important members of this squad overall. Coady was mentioned as a possible Premier League target this month but is sure to be playing at the top level next season anyway.

The defender has proven himself to most people’s idea of the best defender in the Championship and one who could certainly play at a higher level.

Last week’s goalscoring hero will line up in his usual wing-back role and is sure to put in another strong shift.

The former Dundee United man is going great guns this season and should once more line up at left wing-back.

Not considered last week due to a recurring hamstring problem, his injury is not said to be too serious and so he may well be back in the side this week.

Neves is progressing nicely and should again be ensconced in the middle of the park for Wolves.

As always, it’s a tight call between Costa and Cavaleiro, with the former perhaps getting the vote this time.

Played up front last week but is likely to return to his normal position on the left for this one.

The Brazilian came off the bench last time at Ipswich but may be restored to the starting line-up here. He could definitely do with a goal.