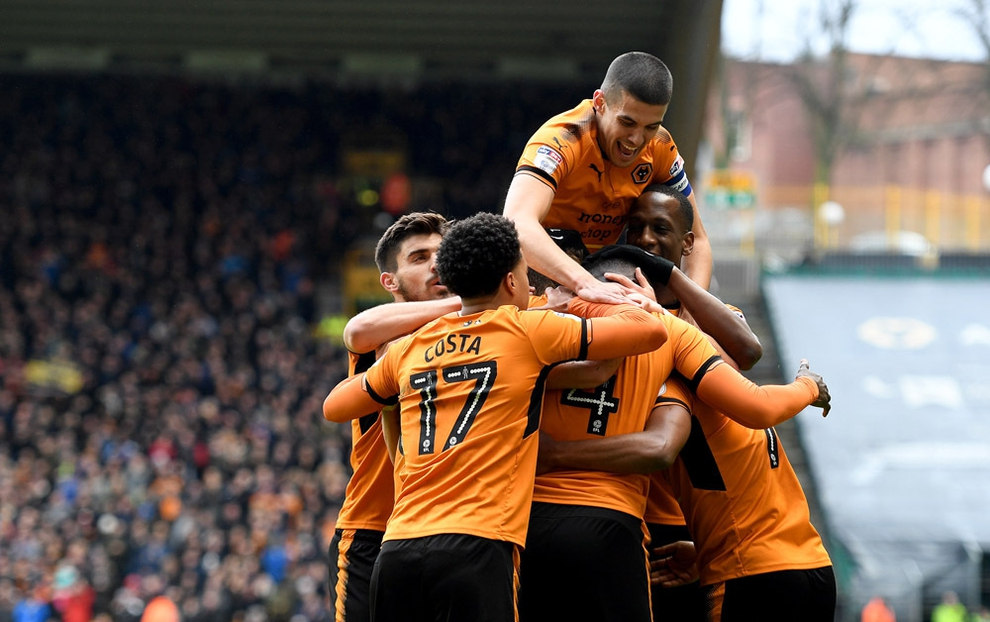 Predicted Wolves Lineup To Face Reading In The EFL Championship

Wolves have just 2 points to show from their last 3 games and so people believe that the pressure is getting to the league leaders. In truth though, they faced two tricky matches in drawing with Preston and Norwich while the defeat away to Fulham was wholly expected given that the Cottagers are the best team in this division right now.

Reading are next up and when in need of a win, this could be perfect for the home side who will face a more open opposition than normal at Molineux and can expect to get in behind numerous times during the 90 minutes.

Ruben Neves is suspended for one more game which is a blow, however, his replacement Alfred N’Diaye is doing OK and there should be no other crucial absentees.

Nuno Santo will no doubt go with a familiar XI in the usual 3-4-3 formation:

The England hopeful has been massive for the league leaders this term and should keep his place, going into the Premier League season in August.

Having eventually nailed down a place in the side, Bennett is used in Santo’s best XI when a win is needed and he should start once more.

A very pleasant surprise this season, in a central defensive role, and should start this game at the back.

The best defender in this league in terms of basic ability and is someone the club would love to sign permanently.

Capable of breaking into the box and causing trouble, something he’ll have the space to do this weekend.

Another player who can contribute as much going forward as he does when moving backwards, and this opposition is perfect for him.

Solid all season long next to Neves and will now play the main role in the absence of the Portuguese man.

In as cover for Neves and should put in another solid shift.

Jota should come back in so someone will make way and, when it truly comes down to it, Santo has trusted this guy more than Helder Costa this season.

Excellent going forward and better in this role in my opinion, so he may replace Costa in the lineup with Bonatini keeping his place as no.9.

The Brazilian has fallen short recently after a great first half of the season but purely on the law of averages, I would not be surprised if he bangs at least one goal here.