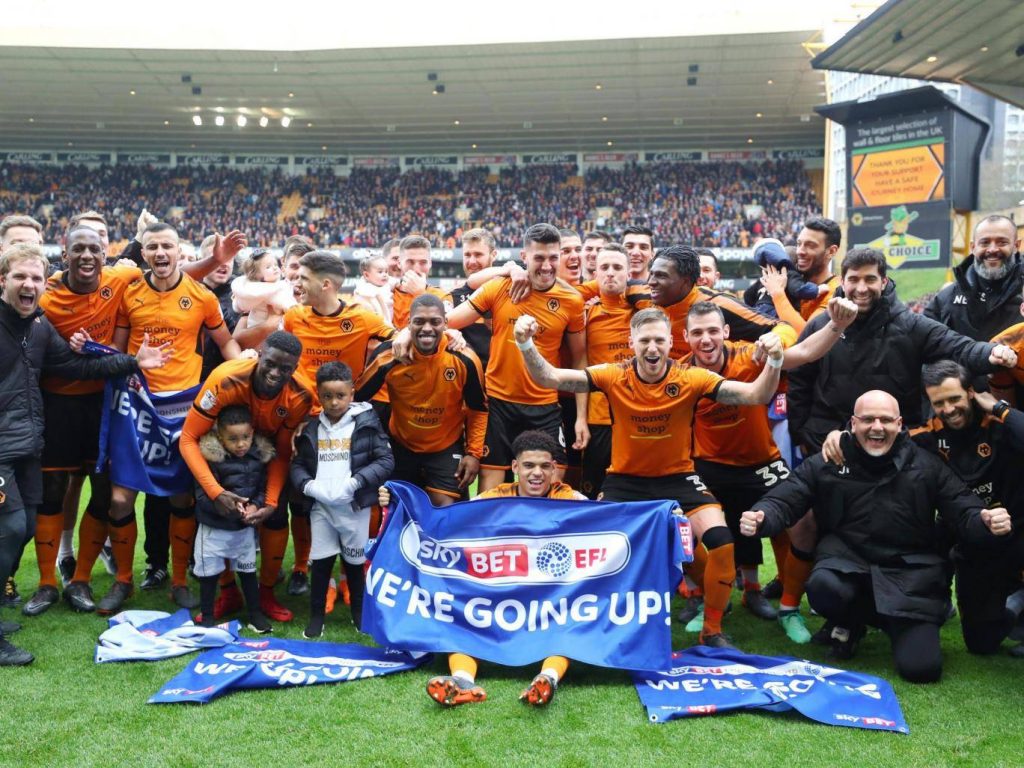 Predicted Wolves Line-up To Face Sunderland In The EFL Championship

Wolves have had a fantastic season and will be looking to bow out in style when they face the relegated Sunderland in their final game of the season.

Since being relegated, however, Sunderland have been playing with a new-found freedom and seem to be playing really well. It will be a good end to the season for both sides.

Ruddy has been fantastic all season for Wolves and has really provided a solid base for the rest of the Wolves team to thrive. A fantastic signing.

The back-three for Wolves have been excellent all season and will be looking to finish the season with a clean sheet. Boly has been an essential part of this back line.

The 25-year-old centre-back has been fantastic and is solid in the heart of the Wolves defence. He has formed a great partnership with the other two members of the back-three.

Batth has not played many games for Wolves this season but when he has come into the squad, he has looked capable as a part of that back-three. Will be hoping to finish the season well and stay in contention for next year’s squad.

It will be very interesting to see whether Santo decides to stick with wing-backs when they play in the Premier League. Douglas and Doherty have been absolutely essential to the Wolves squad this year but are they good enough to make the step up? It remains to be seen.

Doherty has 4 goals and 4 assists this season for Wolves from the right wing-back position and has been very good going forward. Will be hoping to make the step up next year.

Neves will be very excited to get going in the Premier League next season. He is young, hungry and extremely talented.

The other half of the excellent Wolves midfield. Adds bite to the centre of the park to complement Neves’ creativity.

The 21-year-old is on 18 goals this season and will be looking to grab a few more in this game to take his tally up to 20.

When Costa is on form, then he is unplayable. He has weighed in excellently for Wolves this season. Will be very interesting to see how he deals with the quality of defences in the Premier League.

The striker has been a great loan signing for Wolves and has grabbed 6 goals in 7 starts for the Wanderers.