Nottingham Forest finished 17th in the Championship last season, which could be described as a disappointment. Manager Aitor Karanka has been hard at work all summer, however, as he must overhaul his squad.

As of now, he’s brought in nine new players, while a further 14 have left City Ground. Still, there’s lots of work to be done, if the two-time European champions want to be competitive next term.

It might sound strange, but Karanka needs to evaluate his team carefully and reduce the number of footballers at his disposal. Currently, the Forest squad consists of 34 players, which is way too many. There have been reports suggesting that Michael Mancienne might leave but the club should offload more players this summer. 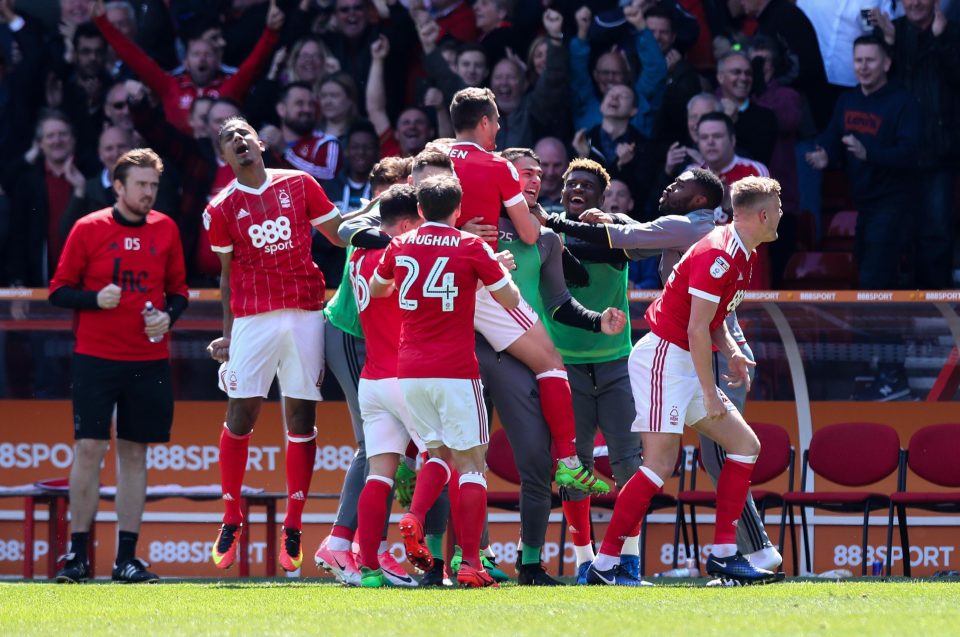 Also, the team is kind of unbalanced. The Reds have five goalkeepers, four left-backs, six strikers and four right-wingers, yet just one natural right-back and four central midfielders.

Bring in a right back

Last season, the left-back position seemed like a problematic area for Forest. But now, they have enough options with the likes of Danny Fox, Jack Robinson and Armand Traore all available. On the other hand, Tendayi Darikwa is the only player who can be described as a natural right-back. Within the past month, Nottingham have been linked with moves for both Sam Byram and Alan Hutton, but no deal has been struck yet.

Taking a look at the squad Karanka currently has at his disposal, it’s clear that they need reinforcements in the middle of the park. Players like Ben Watson, Liam Bridcutt and Adlène Guédioura are available and so is the young Matty Cash. However, a player like Colback could truly work wonders for them next season. 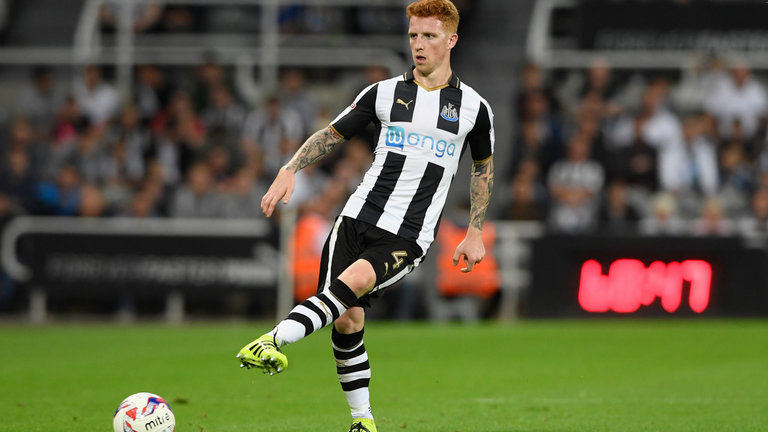 Read More: Go for it Karanka: Nottingham Forest completing this double signing could be magnificent for the squad

Colback had an enjoyable spell at City Ground last year and he clearly has no future at Newcastle. He recorded a pass success percentage of 89.6% and he made 2.7 tackles per game.

Colback and Ben Watson formed a solid partnership in front of the defence and helped the team avoid relegation. If he does end up at Forest again, it would be a great deal for all parties involved.